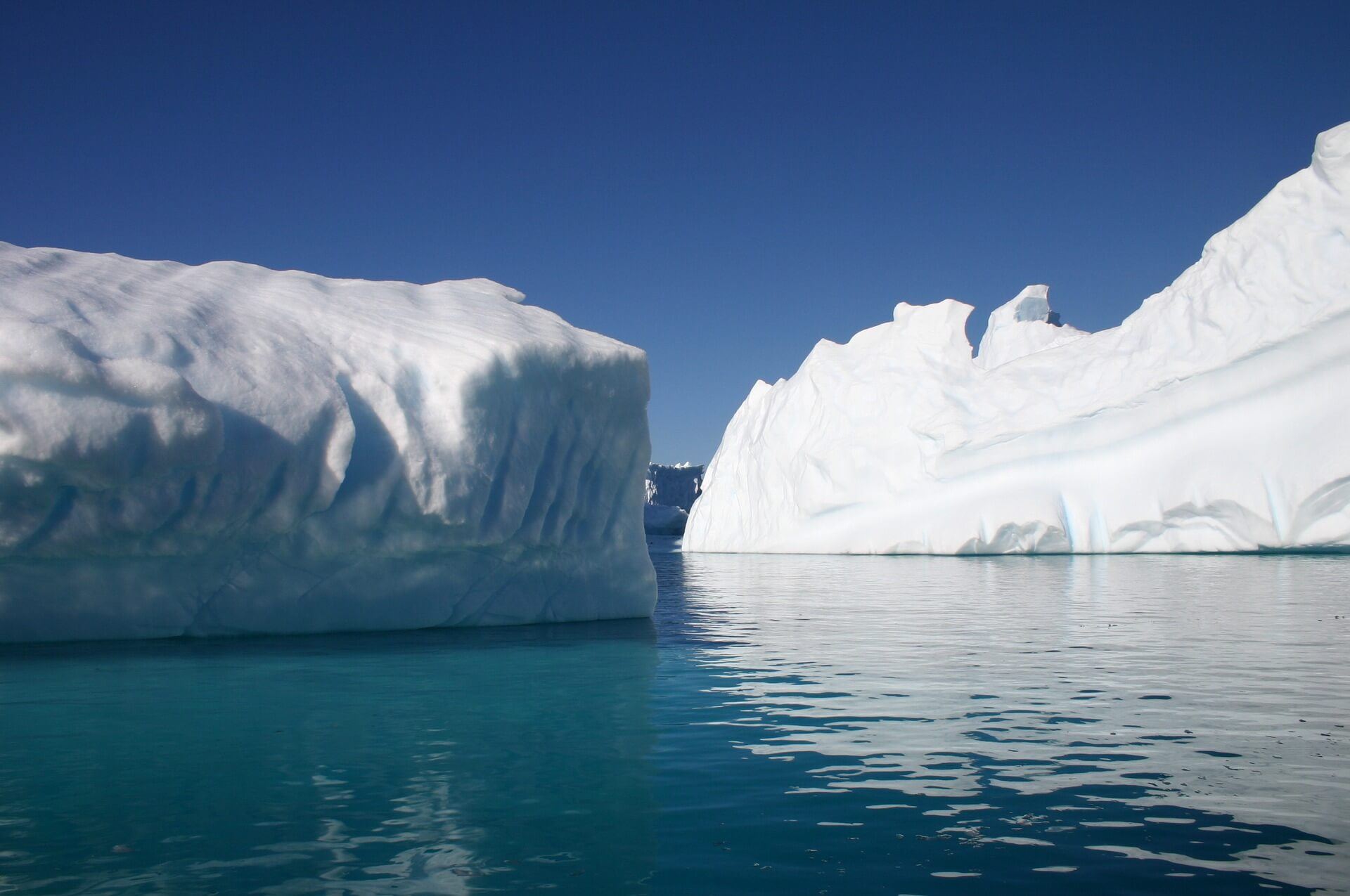 Climate change is real and its effects are well-documented. Recently, a massive Antarctic iceberg called A-68 broke off from the Larsen C Ice Shelf and various media organizations, as well as scientists, are monitoring the developments that surround it.

According to BBC News, the 6,000-sq-km block is seen in the satellite images drifting towards the sea. Roughly the size of Wales, the iceberg is predicted by experts to continue its journey to South Georgia and the South Sandwich Islands. Studies on its effect on the sea floor are also underway.

Per IFL Science, these icebergs often reach several hundred meters below the surface. When they pass the shallow part of the seafloor, they scrape the surface, effectively damaging the ecosystem that thrives there. Sometimes, penguins become stranded on these floating icebergs and many are left searching for their way to the open sea. Unfortunately, some of them starve and die. 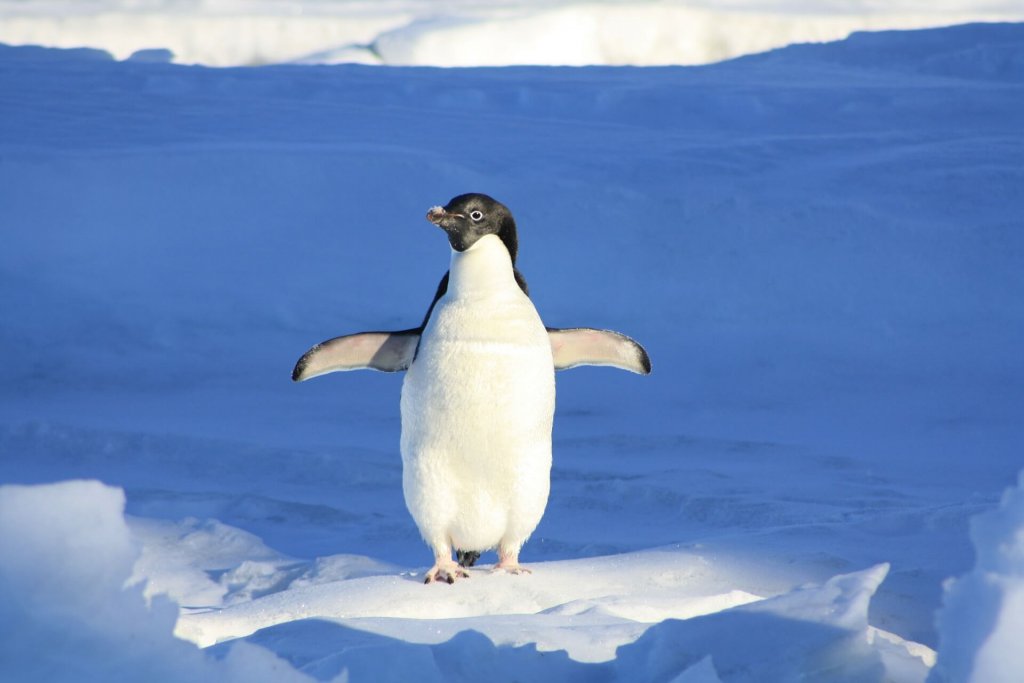 Some penguins drift on an Antarctic iceberg and starve to death. (Source)

Melting ice makes it ideal for algae and plankton to bloom, especially in South Georgia where these ice break-offs eventually meet their demise. However, the real concern caused by these calved icebergs is their ability to increase the global sea levels.

As Business Insider notes, the sudden increase in sea levels would affect the coastal plantation. Saltwater is not ideal for plants, trees, and vegetation in the area. The growth of trees could be stunted. Its devastating effects on agriculture leading to food security risk have also been covered by various publications.

As Food and Agriculture Organization of the United Nations reported way back in 1995, a one-meter sea level increase would damage as much as 15 percent agricultural land in Egypt, 16 percent in Bangladesh and 72 million people in China would suffer. With the soil likely to suffer the most from the sudden surge in salinity content, calls for production of salt-tolerant rice varieties have increased. 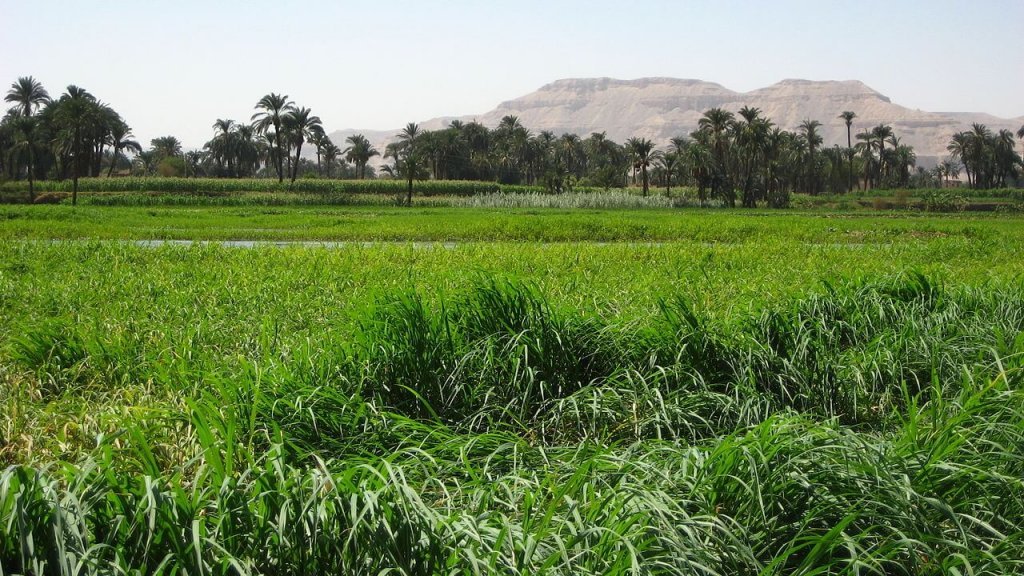 According to the Food and Agriculture Organization of the United Nation in 1995, some agricultural lands in Egypt and Bangladesh would be damaged if the sea level rose by one meter. (Photo by jrtaylor08 via Wikimedia Commons. CC BY-SA 3.0)

Dr. Udaya Sekhar Nagothu from the Norwegian Institute of Bioeconomy Research said in Phys.org that as of the moment, only a few seed varieties can withstand extreme salinity in the soil and these are expensive, rendering them out of reach from plain farmers.

The A-68 Antarctic iceberg will not be the last to break-off and eventually melt. More and more of this will happen in due time. If people could exert more effort in curbing carbon emission to buy time from the harsh effects of global warming, it will give scientists more time in searching for solutions to avert food security risks due to an unprecedented rising of sea levels.