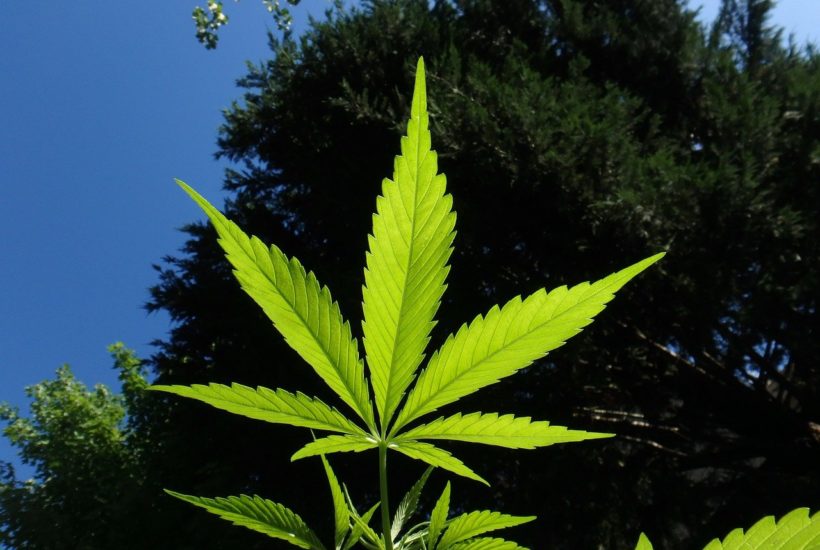 On March 8th, the House of Representatives will vote in united commissions on the ruling on the adult and responsible use of cannabis; in such a way that the Centro de Estudios de las Finanzas Públicas (CEFP) estimated that if the document is approved and the Federal Law for the Regulation of Cannabis is enacted, there would be a collection of $868.8 million (18.7 billion pesos).

The CEFP considered as an assumption a tax for IEPS on the sale of cannabis of 160% of the value for a package authorized for personal use (28 grams), as well as a fee of 0.5 pesos per gram of cannabis (taking as a reference the rate and fee established for cigarettes in Article II of the IEPS Law), a 16% VAT rate of the price per gram of cannabis; and in the case of ISR, a 30 percent rate was considered.

Last Friday, the creation of the Mexican Institute for the Regulation and Control of Cannabis was eliminated from the ruling, said the institute was going to cost more than $37.6 million (810 million pesos), and since it did not have the budget contemplated, it was decided that the Ministry of Health, through the National Commission Against Addictions (Conadic); the Ministry of Agriculture and the Federal Commission for the Protection of Sanitary Risks (Cofepris) will be the ones to exercise the steering role over the productive chain of psychoactive cannabis, its derivatives and consumption.

Read more about the legalization of cannabis in Mexico and find the most important cannabis news in the world with the Hemp.im mobile app

The document revealed that there will be six types of licenses that will cover each link in the cannabis production chain.

“While this is an advance, I do not think it fulfills the function it should. For example, licenses for consumers. We don’t have licenses to buy alcohol or buy cigarettes. It is a discrimination for cannabis users,” commented Pedro Morales, coordinator of the Mexican Cannabis College.

For the interviewee, the plant still has myths and stigmas that have no reason to exist, as in the case of hemp.

“The issue of the license with respect to hemp is an exaggeration. In the ruling the difference between hemp and marijuana, is that hemp has 1% THC (psychoactive component of the plant), this measure is extreme. In international measures it is 0.3%,” he commented.

“With respect to the T-MEC it must be remembered that in the case of hemp it is legal in the United States, since 2018, then Mexico could be an exporter of raw material or products of this nature,” he said. For a possible export of industrial hemp, it will be necessary to have the authorization of the Secretary of Agriculture.

In the United States it is estimated that 24 billion will be obtained under the concept of medical and recreational cannabis, according to Brightfield Group.

(Featured image by rexmedlen via Pixabay)