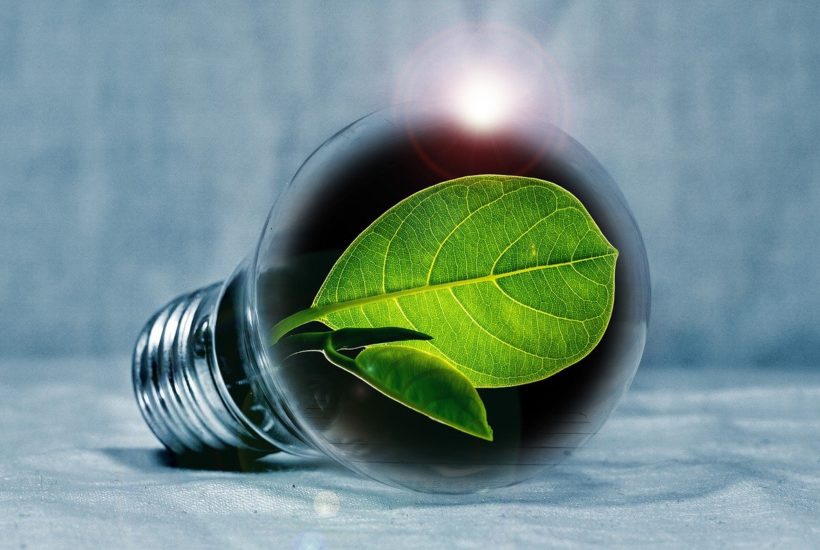 Enagas has just reached an agreement with Hy24, the alliance of Ardian and FiveT Hydrogen, to take a stake in the capital of its subsidiary Enagas Renovable.

The operation means that Hy24 – the world’s largest clean hydrogen infrastructure investment platform – will become a shareholder of Enagas Renovable and will accelerate the development of its platform of renewable gas projects.

Hy24’s investment will be carried out through the Clean H2 Infra Fund by means of a capital increase in Enagás Renovable, thus obtaining a 30% stake. Enagás retains the remaining 70%. Spain has competitive renewable resources and offers attractive market opportunities for hydrogen, including industrial applications.

Enagás Removable, a subsidiary of Enagás, was founded in 2019 and has a portfolio of more than 50 specific projects in Spain in the field of renewable gases and decarbonization, making it one of the largest European platforms for renewable gas projects. The most advanced projects together represent more than 750 MW of electrolysis, with an estimated commercial operation date between 2023 and 2026, and account for around 20% of Spain’s hydrogen target in terms of installed capacity for 2030. This platform is expected to act as an aggregator of the main Spanish green hydrogen projects.

Enagas entrusted Rotschild almost three months ago with the process of finding a partner for this new company, which has nearly 50 renewable gas projects in its portfolio, with the aim that it can become the leader in this sector and increase its presence not only in the Iberian Peninsula but also in South America and the United States.

The new company plans to invest around $3.96 billion (€3.5 billion), which would require the foreseeable incorporation of a financial partner.

Enagás Chairman Antonio Llardén said, “This agreement with Hy24 is a milestone in the path we undertook at Enagás in 2017 to promote and develop renewable gas initiatives. With this transaction, Enagás adds its experience and expertise in hydrogen and biomethane, as well as in energy infrastructure management, to Ardian’s experience in asset management and Five T’s knowledge of the hydrogen value chain. This agreement will enable us to implement joint hydrogen projects to contribute to a just energy transition and decarbonize the energy of the future.”

Pierre-Etienne Franc, CEO of Hy24, said, “We are very proud to be able to count Enagás as a strategic partner. We expect this joint venture to accelerate the materialization of large green power-to-hydrogen projects in Spain to contribute to the decarbonization of the industrial and transport sectors. The quality of the Enagás Renovable team, its project portfolio and Enagás’ unbeatable position in the energy ecosystem in Spain and other Spanish-speaking territories are key levers for sustainable value creation in the global energy transition.”

Juan Angoitia, European Co-Head of Ardian Infrastructure, said: “This partnership between Hy24 and Enagás is a clear step forward in our approach to the energy transition at Ardian. Hy24 is at the forefront of hydrogen infrastructure funding, and we are proud to support Hy24’s initiative with Enagás, a global player with a firmly established presence in Spain, a key country for Ardian in terms of infrastructure development and investment”.

All Enagás Renovable projects are in line with the Hydrogen and Biogas Roadmaps for Spain. The company already has several projects in the testing phase, including Green Hysland Mallorca, the first hydrogen valley with electrolyzers in Spain that will start operating in 2022.

This fund was created with strong support from major industrial players in the hydrogen field. With strong industrial expertise in its sector, Hy24 has a unique ability to accelerate the scale-up of hydrogen solutions across its entire value chain: production, conversion, storage, and supply and use. Hy24 will support large projects in their early stages, as well as strategic projects that can become essential energy infrastructure. The Clean H2 Infra Fund has already raised $1.13 billion (€1 billion) in committed funds and expects to mobilize 10 to 15 times that investment in the hydrogen industry, through partnerships such as the existing one with Enagás Renovable. This transaction comes on top of the first investment made earlier this month with other partners in a $226 million (€200 million) fundraising stake in Germany’s Hy2gen AG.

This agreement will enable Enagás Renovable to increase its presence in the non-electric renewable energy market, and will contribute to meeting the decarbonization targets set by Enagás, the Spanish government, and the European Union.