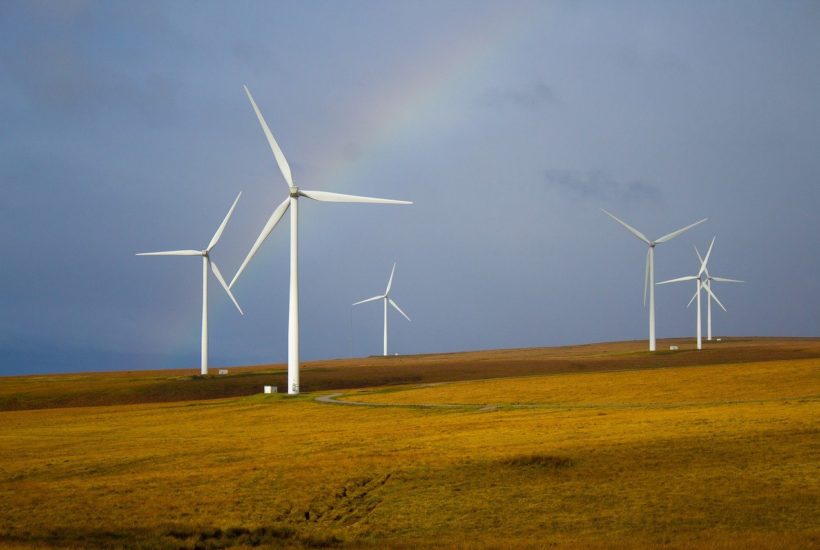 Centrica is making a strong entry into Spain with its trading business with the intention of challenging Endesa, Iberdrola, and Naturgy in the signing of long-term energy sales contracts with large consumers.

The British company is currently one of the largest European players in the PPA market, where it has a market share of 20%, and is determined to increase its position both in our country and in the rest of the continent.

The company has 15 years of experience in the negotiation of PPAs and can already boast a long track record that has enabled it to support the development of a total capacity of 14 GW.

The British company, through its subsidiary Centrica Energy Trading, trades electricity in 24 European countries and natural gas in 16 countries, which also makes it one of the major European traders. In fact, the company, which operated in Spain years ago, continues to carry out trading operations linked to the interconnection between Spain and France in collaboration with Energía VM.

With this new move, the group, owned by British Gas, intends to take advantage of the current strength of demand for these contracts that is being registered in Europe and which places our country, together with Germany, among the main positions, as can be seen in the IHS Markit data.

As elEconomista has learned, Centrica’s plan is to maintain during this year a team that carries out the Spanish coverage in order to grow step by step and strengthen its presence in our country with the intention of having a greater penetration from 2023.

During the first months of operations, the British giant has managed to close three long-term energy contracts.

The photovoltaic plant will offset the equivalent of 36,500 tons of carbon dioxide each year

The first agreement signed was with Opdenergy and the Marguerite fund, which built the 50 MW Las Naranjillas plant together with Amorento and whose energy has been marketed by the British company.

The next agreement has also allowed the entry into Spain of the Taaleri SolarWind II fund, which has acquired 100% ownership of the Niebla solar plant, located in the municipality of San Juan del Puerto, in Andalusia, some 70 kilometers west of Seville.

The solar photovoltaic plant will have an installed capacity of 50 MWp and annual electricity production will be approximately 107 GWh. This plant will produce enough electricity to supply around 28,000 households and will offset the equivalent of 36,500 tons of carbon dioxide during each year of operation.

Construction work began this past December and the plant is expected to be fully operational during the third quarter of 2022.

The Niebla solar plant has been developed by Valfortec, a Spanish developer, and the project is being financed by Banco Sabadell with a loan qualified as green under the Loan Market Association’s Green Lending Principles.

The company has also closed a third deal before Christmas but it is being treated as confidential for the time being.

The situation in this sector is so growing that interest in growing the PPA business is growing. Some renewables companies such as Capital Energy have given up their domestic customer portfolio to focus on this type of contract.

Other energy giants such as Statkfrat or BayWa are also gaining positions in this market and several platforms have already been created to try to close long-term electricity contracts with small Spanish developers.

The first to arrive was LevelTen, a network of more than 500 global project developers, representing more than 1,650 wind, solar, storage, and other renewable energy projects, both pre-construction and operational. These bids can be for standard physical and virtual PPA contracts, as well as for non-standard contract types, such as the baseload form, market-tracking price structure, and load-sharing model.

A similar initiative Sanza Energy, a project put together by several consulting firms such as G-Advisory, Ekon, Howden or KPMG and the law firm Watson, Farley & Williams, has also recently been created, which aims to become a marketplace for small developer contracts.

(Featured image by EdWhiteImages via Pixabay)