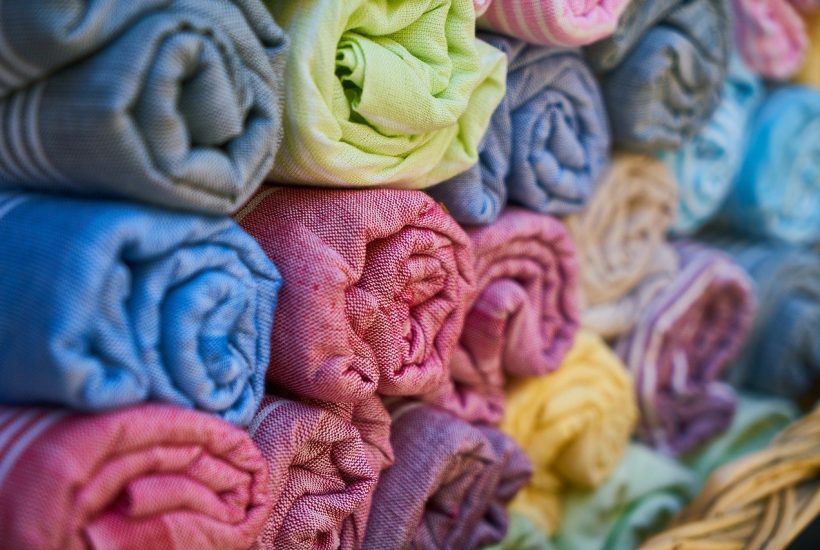 Despite the fact that after the arrival of the new Inditex management team of Marta Ortega and Óscar García Maceiras in April, the company has risen by 18%, in the year as a whole the red continues to be its terrain. An environment that, on the other side of the coin, gives rise to the most attractive returns. The textile company is one of the few Ibex companies, along with Iberdrola, Colonial, and Sacyr, which, in addition to presenting growth in its gross operating profit (Ebitda) for the next two years, offers returns, at current prices, of 4.7%. A payment that would rise to 5% in the event that the company falls from the current share price of €23.14 to the four ducklings: €22.22, after dropping more than 9% in the last week.

Last March, when it had already lost more than 29%, Inditex announced that in 2022 it would pay a dividend of €0.93 per share, which represents an increase of 33% over the previous year and a payout of almost €2.9 million. A statement hinted that, with the new management at the helm of the company, the group would continue to maintain its remuneration policy.

Now, with a stock market fall of more than 18% in 2022, despite the rebound of more than 8% experienced in the first two weeks of August, when it reached levels of January 2022, the payment offered by the company is close to around 5%, that is, it is among the most attractive of the main Spanish selective. In addition, Inditex is the firm with the highest remuneration for 2022 among the companies that expect growth in their gross operating profit for 2023 and 2024.

SEE ALSO  How to ensure your travel complaints are heard

Read more about Inditex and find the latest business news of the day with the Born2Invest mobile app.

Marta Ortega took the helm of Inditex on April 1st with credentials that are hard to beat: almost 6,500 stores around the world, record profits, and her commitment to maintaining the business model, thus closing the stage of Pablo Isla, who left the presidency after 17 years at the company. Thus, the daughter of the founder of the textile empire, Amancio Ortega, and Óscar García Maceiras, CEO of the company, have only needed one semester at the helm of Inditex to gain credibility in their management.

That was demonstrated after the company’s second-quarter results, which reflected strong growth, since, although the profit was lower than expected, the analysts’ consensus had forecast more than 800 million due to the provision made, it was above forecasts.

As a result, the expert consensus, as reported by Bloomberg, currently predicts a 21.7% rise for the textile company, to reach its target price of €28.3.

Iberdrola is third, with a gross operating profit for 2022 of €12.45 million and an Ebitda for 2023 of €13.51 million, i.e. 8.6% more. The company, which recorded a very good performance during the year, especially in its business in the United States and Brazil, informed its shareholders last month that they will receive an extra dividend of €0.005 per share or €1 for every 200 shares for having completed an attendance of more than 70% at the shareholders’ meeting.