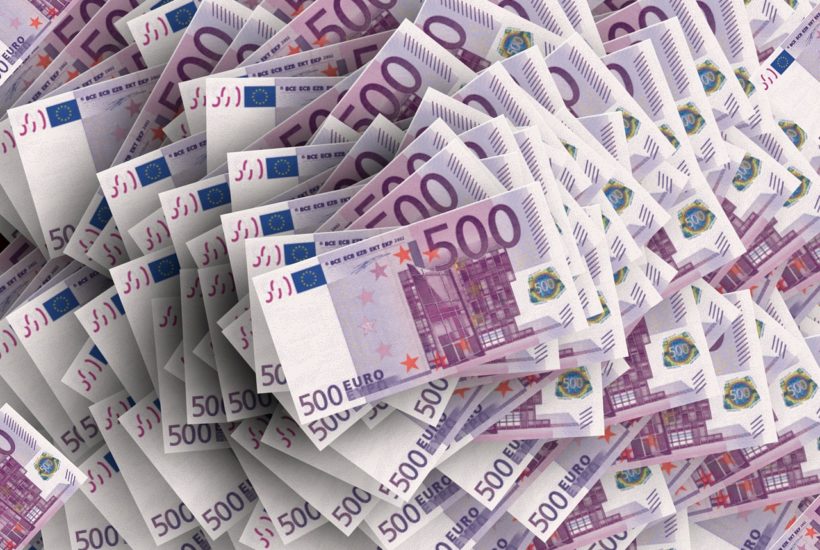 The French private equity group Ardian puts on the table a valuation of $1.26 billion (€1.1 billion) and buys Biofarma Group, a specialist in the market of food supplements, medical devices, and cosmetics. The company was created in February 2020 from the merger between Nutrilinea and Biofarma both controlled by White Bridge Investments. Last December has bought the finished products division of Giellepi spa, through an operation of sale of business. That was announced yesterday, January 16th, by Reuters, while a note issued this morning by Ardian specifies that the Scarpa family will keep 30% of the shares.

Read more about the buying of Biofarma by Ardian and find the latest business news in the world with our companion app Born2Invest.

White Bridge Investments currently holds 70% of the shares of Biofarma Group, while the remaining 30% belongs to Germano Scarpa and Gabriella Tavasani, already owners of Biofarma. White Bridge had invested in Nutrilinea in September 2017, while it had acquired Biofarma in December 2019.

Led by CEO Maurizio Castorina and chaired by Germano Scarpa, the group is headquartered in Mereto di Tomba (Udine) and has 800 employees and 170 production lines in four manufacturing plants located in Friuli Venezia Giulia, Lombardy, and Veneto.

For Ardian this is the second investment in six months in the sector after the one in the Swedish Recipharm, when last June it joined the EQT fund in the capital. EQT had delisted Recipharm from the Stockholm Stock Exchange last February following an IPO (see here the press release of that time).

White Bridge Investments continues to rack up deals. In the last few days, the subsidiary Specchiasol, one of the Italian leaders in dietary supplements, medical devices, and cosmetics, has acquired the majority of Farma Derma, thus creating a national champion in the development of health-care products with high medical value. At the end of December 2021, White Bridge had instead taken over Lampa fashion accessories from Cronos Capital Partners, a holding company controlled by Alessandro Besana and Lorenzo Bovo, which had controlled 70% of Lampa since June 2019 when it had joined brothers Mirko and Luca Bertoli, who retained the remaining 30% of the company

(Featured Image by geralt via Pixabay)