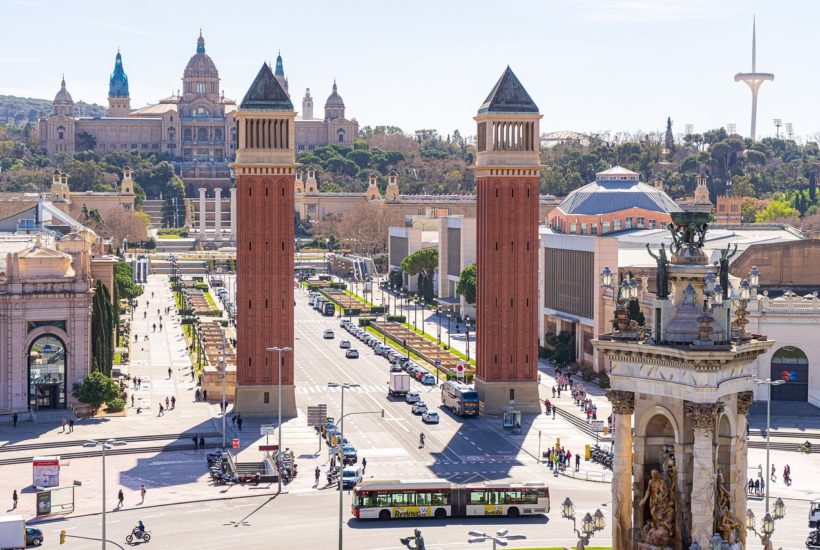 A court ruling by the Supreme Court of Catalonia could spell the end for cannabis social clubs. Since the ruling came into force, Catalan associations are not allowed to promote the consumption, sale, or cultivation of cannabis. There is confusion as to what is meant by promotion. While the municipal government believes that the clubs should only be allowed to remain open as meeting places, some operators see it rather less narrowly:

“What happens in a cannabis club is not promotion, but rather an economic contribution by the members in exchange for a service,” said Eric Asensio, spokesman for CatFAC – an association of Catalan cannabis social clubs (Federación de Asociaciones de usuarias de Cannabis).

Read more about the cannabis social clubs in Barcelona and find the latest cannabis news in the world with the Hemp.im mobile app.

According to a Barcelona City Hall press spokesperson, all social clubs were first notified of the new situation – followed by security and inspection campaigns. It is still unclear how decisions will be made in specific individual cases. The inspections initially took place in clubs that are particularly focused on tourism and mass sales, but after that, all other associations will be investigated.

However, the non-profit clubs that do not accept tourists also assume that they will soon be affected by closures. The hanging of those affected marks a step backwards that benefits no one and leaves the clubs unprotected and helpless. The unclear future is underlined by the contrast between Barcelona’s left-wing progressive city government under Ada Colau – which is not opposed to cannabis use in principle – and the binding decision of the Supreme Court, which must now be implemented.

However, the will for state control does not come by accident. There are major differences between the various cannabis social clubs.

On the one hand, there are the asociaciónes, which are more or less non-profit meeting centers for cannabis users. Membership is usually only open to local residents who can present a member of the club as an advocate. The dispensing quantity is usually limited there. The Confederación de Federaciones de Asociaciones Cannábicas (ConFAC) suggests three grams per day.

Some associations deviated from this model in recent years and liberalized their admission criteria. Day visitors could now also become members, and the admission fee was charged directly with the first purchase – not unlike a Dutch-style coffeeshop. In addition, some of the clubs are now only to serve as front stores, selling – and also exporting – cannabis grown by mafia structures on a large scale.

The unclear legal situation – El Pais speaks of the legal labyrinth of the social clubs – hardly distinguishes between the non-profit association of consumers on the one hand, who want to buy clean cannabis at reasonable prices, and profit-oriented, criminal structures on the other.

Cannabis legalization as the answer

Eyes are now on Madrid. Only clear pan-Spanish legislation will bring clarity regarding the complex legal situation, providing security for clubs and their members while keeping organized crime at bay.

Eric Asensio finds apt words in this regard, as reported in the Guardian: “What we need is a legal framework that recognizes the existing reality and creates the necessary regulatory mechanisms in collaboration with public authorities, with a clear focus on public health.”

SEE ALSO  Get ready for the fourth U.S. Central Bank