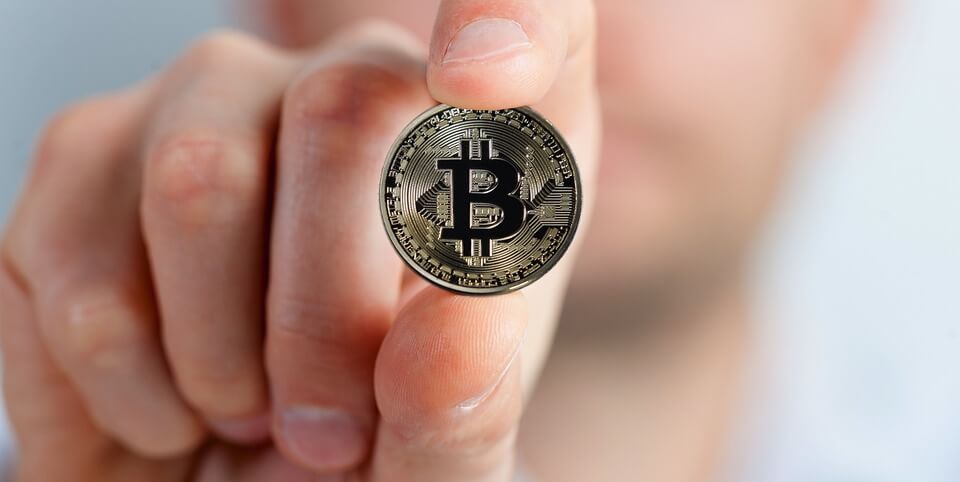 What are cryptocurrencies? They are both created and held electronically inside a virtual wallet. These digital currencies use encryption techniques to regulate the generation of new units and to verify the transfer of funds. Cryptocurrencies operate independently of governments and are decentralized.

The most popular cryptocurrency now is Bitcoin. Bitcoin has risen in popularity because, unlike government-backed fiat currencies, it has a finite number of coins — 21 million, 15.5 million of which are currently in circulation — and user transactions remain anonymous.

Thus, the argument goes, it is superior to the fiat currency system and a viable replacement for precious metals because of the limited supply, anonymity, and independence of central bank authority.

Cryptocurrencies are driven by a technology called Blockchain that allows for the transfer of stocks, bonds, property rights and digital currencies. It does so directly, in real time, and with lower fees, because there is no middleman. The blockchain technology itself is revolutionary and will make transactions more trusted, transparent and immutable.

To explain, we must first consider what the properties of genuine money are. First and foremost, money is a store of wealth. For centuries, precious metals have been the premier storage of wealth — they have no challengers in this criterion.

In order to be a store of wealth, money must have intrinsic value. In other words, there needs to be a significant cost involved in the production of new money. This includes labor, equipment, and energy expended. It costs about $1,000 to extricate an ounce of gold from the ground. Gold simply cannot be produced by decree. (It is crucial to note that while additional bitcoins must be mined with great expense, the creation of new cryptocurrencies is fairly easy to accomplish.)

Most importantly, money must also be virtually indestructible and extremely rare. Gold and platinum are extremely rare and do not corrode or oxidize. Essentially, they last forever. 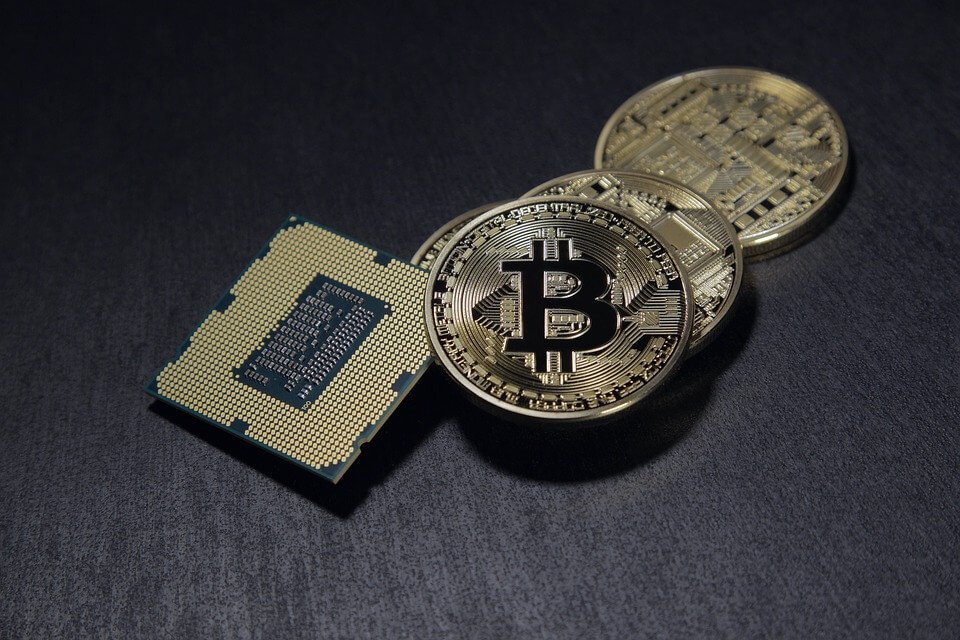 In the future, Bitcoins could replace real money. (Source)

However, unlike precious metals, fiat cryptocurrencies lose their utility during a simple power failure or whenever the internet goes down. People who put their faith in cryptocurrencies have to ask themselves how confident they are that there will never be a victim of an electromagnetic pulse bomb or a nuclear war that disables all forms of electronic communication. Try bartering for a can of beans with a fried PC.

A more likely scenario is that governments or hackers shut down bitcoin exchanges. In fact, back in 2014, there was the infamous Mt. Gox hack, in which over 800,000 coins were stolen and almost caused the end of bitcoin. The owners of cryptocurrencies must hope that governments never shut down the exchanges or websites that enable these electronic transactions. Governments can try to ban gold ownership, but that must be done on a door-to-door basis and is extremely difficult to accomplish. But to place confidence in cryptocurrencies is to put faith that governments cannot control the internet.

Gold and platinum are very rare within the earth’s crust, and the mine supply of these elements increase marginally each year. And the number of elements that are rare and indestructible are known, fixed and minuscule. If scientists routinely discovered new elements by the hundreds that are virtually indestructible and extremely rare, the value of all existing precious metals would become greatly diluted. That dynamic is exactly what is happening with cryptocurrencies.

Both cryptocurrencies and fiat paper money share this same inherent flaw: their supply is theoretically unlimited and can be increased by fiat. Even with this, the money supply of U.S. dollars, as represented by M2, has been increasing at a rate of about 5 percent per annum. However, there are currently over 1,000 digital currencies in existence, up from just a handful in 2009, and that number is growing by the day. 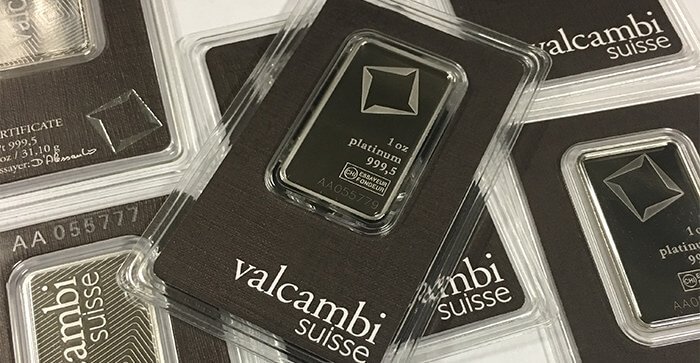 The supplies of gold and platinum (pictured) are rising yearly despite the fact that they are rare in the earth’s crust. (Photo by Money Metals via Flickr. CC BY 2.0)

These currencies are mostly homogeneous and therefore tend to act like a single commodity. Of course, there are some small differences. Ethereum, the second most popular cryptocurrency, offers self-executing agreements coded into the blockchain itself. But the core of the technology — decentralized digital money — is the same throughout the cryptocurrency world. Therefore, a more advanced currency with greater speed and capabilities would greatly reduce the value of all other inferior digital “money” — just as each new digital currency created greatly reduces the value of those already in existence.

The advocates of Bitcoin believe they have the upper hand to gold because it is limited to 21 million units. But what the holders of Bitcoins don’t yet understand is that even though this one cryptocurrency is limited in supply, the universe of commodity-like cryptocurrencies is unlimited.

Because cryptocurrencies are driven by quickly changing technology, you have no idea when your cryptocurrency will become obsolete. Therefore, you can go to sleep believing your wealth is stored in the equivalent of an iPhone and wake up realizing your life savings is parked in an eight-track cassette.

Cryptocurrencies are an inferior form of money to precious metals. After all, one has to question the durability and soundness of owning electrons inside a digital wallet. It is also a currency that has attracted a number of terrorists, blackmailers, and child pornographers — giving governments a great motivation to regulate it.

Precious metals, such as gold and platinum, are the perfect form of money known to humans. This has been proven correct for thousands of years. Indeed, history clearly proves that all currencies backed by nothing eventual display that very same valuation — nothing. However well-intentioned, in the end, the creators of cryptocurrencies are really just modern day alchemists; and what they ended creating is nothing more than fool’s gold.