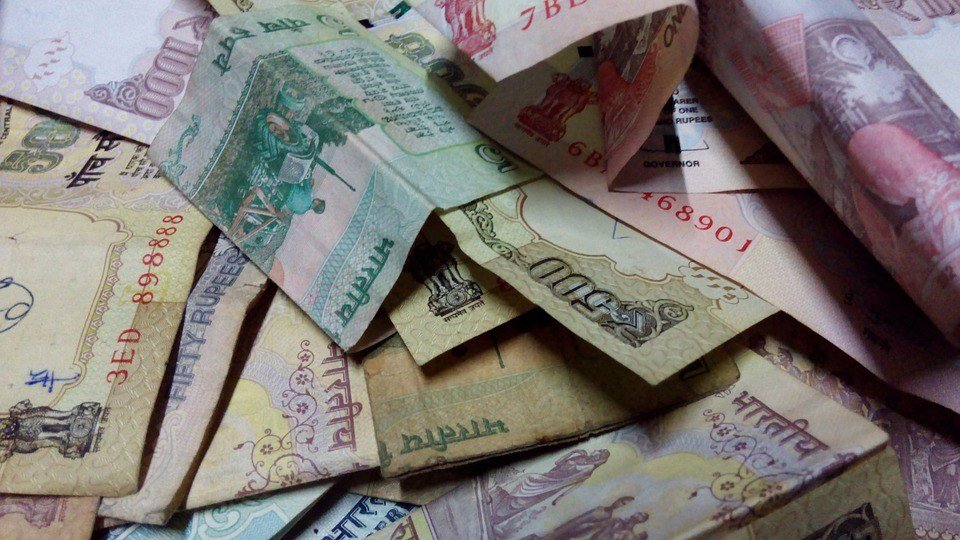 ‘Better than expected’ is going to be the most used term by analysts in the coming few months. Ultratech, HDFC Bank, Indian Bank, Wipro and Reliance Industries should thank these pessimistic pragmatic analysts for zooming their stocks. How! It’s easy, you just need to give a bleak picture of the company and then after the results are delivered, the whole financial media shrieks in a chorus, OMG “BETTER THAN EXPECTED”. And then the media circus starts for the next quarter & year estimation. Indian stock markets were battered over the last few days with so-called geopolitical tensions ranging from North Korea to France to the Middle East, President Trump expressing his desire for a weak dollar, UK Premier deciding to make hay when the sun shines or till the sun shines. Last but not the least, our own IT top guns giving muted quarterly results.

Though our Indian weather forecasters are betting on divergent monsoon schedule for the country, our stock markets received unexpected French showers with Mr. Macron entering the last lap of national elections. So whom should we thank for this global relief rally? Mr. Macron whom we hardly know, President Trump declaring that China is no more a currency manipulator, Ms. Pen for giving the reason for markets to cheer or David Cameroon who miscalculated everything in the first place. So this is what we mean by global CUES and 50% of the equity markets are run by them. Last week when the UK Prime Minister Theresa May suddenly announced general elections two years ahead of schedule, pound jumped and equity markets fell. Why, are we still anticipating some miracle! Britain and the European Union are divorced now and need some strength from these elections to carry on with the impending divorce proceedings. Britain conservatives striking it hot on Brexit sentiment and the European Union holding on to liberal & market favorite Macron. You can’t blame the markets for falling in love with him. We all want equality and hate capitalism but love capitalists. Nobody remembers Gandhi, Karl Marx, Mandela or their ideals. Elon Musk is the ideal for the current generation and so it won’t be right to blame the markets. But what happens in case Mr. Trump gets Ms. Pen for the company. I think the first reaction would be from the USA. And that too by Madam Yellen resigning because she might be asked to perform dual duties for both the FED and the Bank of France. And the country which would top happiness index would be Greece and Mr. Tsipras if ranked individually for world politicians. As for Indian economy, we’ll be just stunned for some time and then move on with resilience.

Fourth quarter results have started pouring in and are definitely encouraging and we are no more dependent just on FPI flows. Domestic flows have shown enough depth and given strength to our stock markets which are said to have run ahead of their valuations. But when Marc Faber says that Mr. Modi is better than President Trump, can we help it. Well for India we know that we got the right fundamentals and FUNDAMENTALS CREATE WEALTH. And this very moment, S&P BSE Sensex has crossed 30,000, Nifty is beyond 9350 & Indian Rupee at 20 month high.