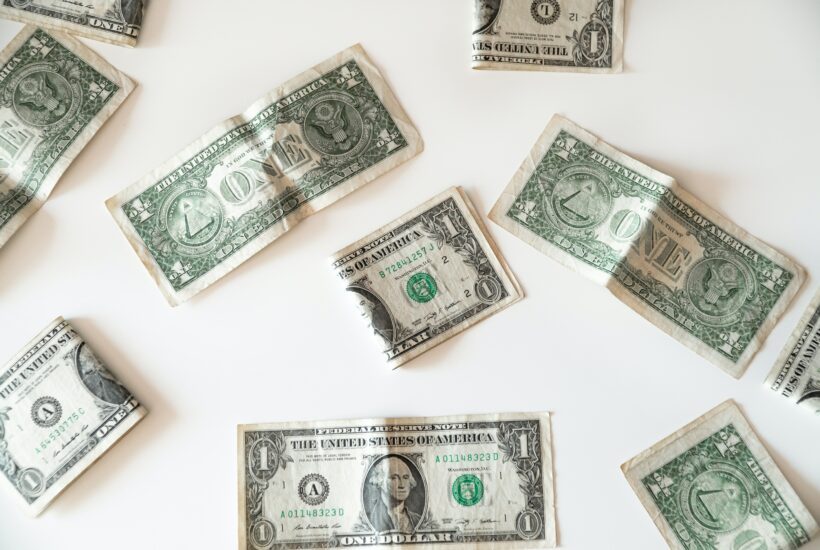 President Joe Biden, Treasury Secretary Janet Yellen, the entirety of the money printers who inhabit the Federal Reserve, and virtually all of the deep state of Wall Street are still busy trying to convince you that a recession is unlikely. Well, here’s some news for all of them. Whether or not we will have a recession is no longer a question. The recession is already here. The only question is, how deep the recession will become.

The consumer is getting attacked on all fronts and their consumption accounts for nearly 70% of GDP. Falling real wages, spiking debt service costs, plunging cryptocurrencies, sinking stock prices and battered bond values are seriously injuring their financial health. And coming soon to a theater near you, a real estate wreck is in the offing. Instead of home prices rising 20% per annum as they have over the last couple of years, the pace of home price appreciation should soon decline sharply. Home affordability is at a record low, while new listings and price reductions are on the rise. Home equity extractions have been severely depressed due to rising mortgage rates. And now, depreciating real estate values shut down to the bad consumer habit of relying on equity extraction to boost consumption.

The final blow to this consumption story will be the labor market. A rising number of US corporations are now placing hiring freezes and/or engaging in outright layoffs.

All this is exactly what the Fed wants and needs to occur to bring inflation back towards 2%. However, the Fed has an abysmal record of getting anything right—especially when it comes to inflation and its targeting. The Fed couldn’t get inflation to rise to its 2% target during most of the period between 2008-2020. Then, with the help of Treasury, managed to send inflation soaring past 2%. In fact, it went all way to 8.6% rather quickly with the launch of a massive helicopter money scheme in the wake of the COVID-19 outbreak.

And it is this intractable inflation that is preventing Mr. Powell from pivoting dovish anytime soon, despite a blatantly obvious recession staring him in the face. Sales of existing homes were 8.6% lower in May of this year compared to the same period in 2021. That is the lowest reading since June of 2020, during the early stages of the pandemic-induced shutdowns. Can it really be possible to have an expanding economy when existing home sales are falling this sharply? In May, the seasonally adjusted annual rate of housing permits to build a home decreased 7% month over month. And, actual Housing starts fell 14.4% m/m. That fall in housing starts was the largest m/m decrease since April 2020.

The June Philadelphia-area Manufacturing Survey contracted by 3.3% vs. an expected gain of 5.5%. New orders in this survey plunged by 12.4 vs. a positive 22.1 last month. Does this sound like an economy that is growing? No, it does not. Q1 GDP posted a reading of -1.4%, and the Atlanta Fed GDP Now estimate for Q2 is 0.0%. This means the US economy shrank during the first 6 months of 2022. That is a recession by the technical definition or any other honest measurement of the economy.

It isn’t any wonder why consumer sentiment is at an all-time low. Despite this recession, the maestro of the Fed’s Gong Show stated at the June FOMC Press conference, and also at his testimony before Congress, that the US consumer and economy are very strong and can withstand the most hawkish monetary policy in history. Perhaps Powell should try his luck at stand-up comedy.

Instead of the cheerleading, you’ll find in the Main Stream Financial Media, I’ll offer the top two reasons why this bear market is much worse than any bear market since homo-sapiens began roaming the earth.

Making matters even worse, it’s not only the US that finds itself in this dire situation. A plethora of the world’s major central banks are fighting much the same battles. Here is a list of countries that are in the process of raising borrowing costs: USA, Australia, Chile, South Korea, Brazil, Great Britain, Canada, Czech Republic, Hungary, Israel, India, Mexico, New Zealand, Norway, Poland, Saudi Arabia, South Africa, Sweden, Switzerland, and the Entire European Union is expected to join the parade this July.

Despite all the damage that has been done to the stock market, the valuation of equities as a percentage of the underlying annual production of the economy is higher today than at any other time in history prior to 2020. The total market cap of equities as a percentage of GDP is currently 155%. That is over 10 percentage points higher than the peak of the NASDAQ bubble in 2000, and over 50 percentage points higher than it was going into the start of the Great Recession in December of 2007. As a reminder, the NASDAQ lost 80% of its value between 2000-2002, and the S&P 500 shed 57% from October 2007 to March 2009. In other words, the bottom pickers should continue to end up with very smelly fingers until inflation is vanquished and the recession is fully priced into stocks.

Then, a new bull market should arise, but it will be marred with the stench of stagflation all over it. Meaning, the buy-and-hold, 60/40 portfolio died a long time ago and won’t be resurrected anytime soon. The inflation/deflation dynamic is growing more intense with each boom/bust cycle and that requires a different approach to investing than what is offered by most Wall Street firms.