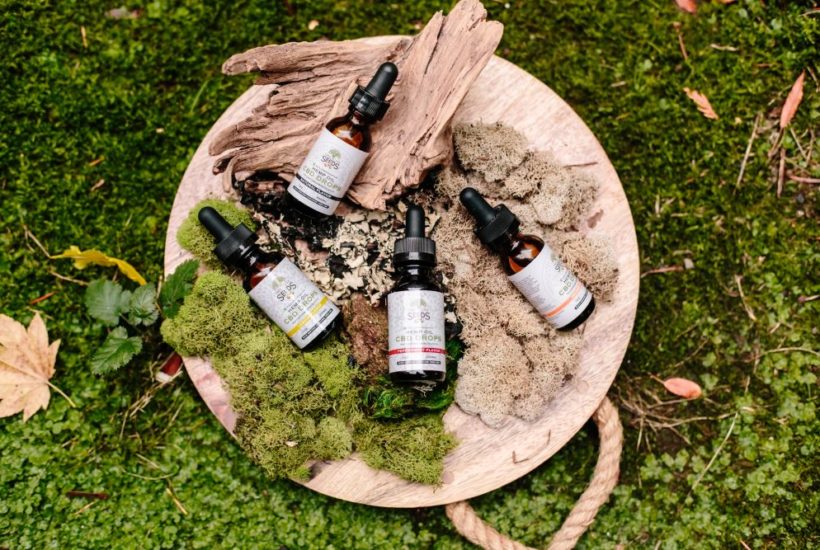 In the middle of a session hindered by technical difficulties, the draft ordinance to create a Registry of Therapeutic and Solidarity Cannabis Crops was unanimously approved by the Rosario City Council, although at the right time of the vote the virtual session fell. The blocks of Together for Change and Let’s Change did not accompany and abstained. The objective of the regulation is to establish a regulatory framework for informed and safe access to the cannabis plant and its derivatives as a therapeutic resource, and for its use in scientific research.

The ordinance empowers the Executive Department to designate the enforcement authority and stipulates the creation of the Cannabis and Cannabis Derivatives Policy Advisory Council, which will construct the criteria and protocols that will allow the regulation of the ordinance and the implementation of the registry.

The Advisory Council created will establish the requirements for registration, analyze the applications for registration and provide a certificate of registration to those who register. The users of cannabis for medical, therapeutic and/or palliative use, solidarity growers for third parties, as well as civil society organizations dedicated to the subject that carry out cultivation and/or production of its derivatives will be registered.

Although this ordinance does not modify the Criminal Code or the old drug law, it legitimizes and gives legal support to the work of the organizations, their patients and solidarity growers in a specific territory. In fact, it is these organizations that guarantee treatment to people with different pathologies, while the State continues to deploy the power of the security forces, raiding, creating criminal cases, and imprisoning users and growers. At the same time, criminalization affects with particular gravity those people in situations of vulnerability and poverty.

Read the latest cannabis news in the world with the Hemp.im mobile app.

The initiative is the result of the tenacious work of civil associations dedicated to dealing with cannabis, which have been demanding public health policies for equitable access to the benefits of the plant, and was presented by the block of Ciudad Futura / FSP.

The new regulation considers as a framework that, in spite of the legislative advances in the Argentine legal system around the recognition of the importance of cannabis with medicinal aims – like the law 27,350 that is on the verge of a new regulation, or the provincial law 13,602 – the debate as far as the possibility of the self-sufficiency has remained absent.

That is also the understanding of AUPAC, the Association of users, and professionals dealing with cannabis and other drugs, a cardinal point in the drafting of the project. From AUPAC they celebrated the favorable sanction and expressed their gratitude for the recognition of the work of all the organizations that integrate the cannabis movement of the city. “We have been putting our knowledge, our expertise, our body, and our flowers at the service of universities, legislators, and the community for many years. That’s why today we celebrate this small, big step,” they said in a text that was read by Councilwoman Caren Tepp at the beginning of the debate.

In these words that the organization sent to the plenary session of the Council, they explained: “It has been the cannabis organizations, and not the war on drugs, which have been establishing mechanisms with various state agencies, such as the University, preventing thousands of people in our city are swindled with products from the illegal market or fall into oblivion state. We receive daily referrals from health centers, neighborhood organizations, public and geriatric hospitals.”

Since its inception in 2017, AUPAC has provided advice to thousands of people in collective devices, and more than 500 patients in its own interdisciplinary care module, with their respective clinical history and informed consent. Even so, the waiting list is constant, and people die without being able to respond, due to the difficulties of the situation.

In the Council’s virtual room, the constitutional framework of the ordinance was debated

The councilman of Together for Change Alejandro Roselló objected to the sanction of the project because he considered that it clashed with the national medical cannabis law and was refuted by councilman of the officialism Fabrizio Fiatti, who explained that the law 27.350 stipulates in its article 8 the creation of a national registry of users and growers. In relation to this point, it is necessary to indicate that the re-regulation of the law of medical cannabis will include the auto cultivation, and will incorporate the sale in pharmacies and the public production.

SEE ALSO  Why do enterprises struggle to adopt inbound?

In addition, Fiatti stated that none of the ordinances already in force in other parts of the country were declared unconstitutional. According to a relay made by RESET, there are at least 20 similar legislative initiatives in other districts of the country, most of them sanctioned as the San Antonio Oeste in Rio Negro, and others in progress.

Meanwhile, the councilman of Let’s Change Roy Lopez Molina put in doubt the effects of the medical cannabis and made a forced comparison with the high indexes of violence in Uruguay, where cannabis is legalized and regulated by the State. After arguing, the Let’s Change blocks of the municipal legislative body abstained from voting.

(Featured image by Tree of Life Seeds via Pexels)

First published in LAIZQUIERDADIARIO SantaFe, a third-party contributor translated and adapted the article from the original. In case of discrepancy, the original will prevail.