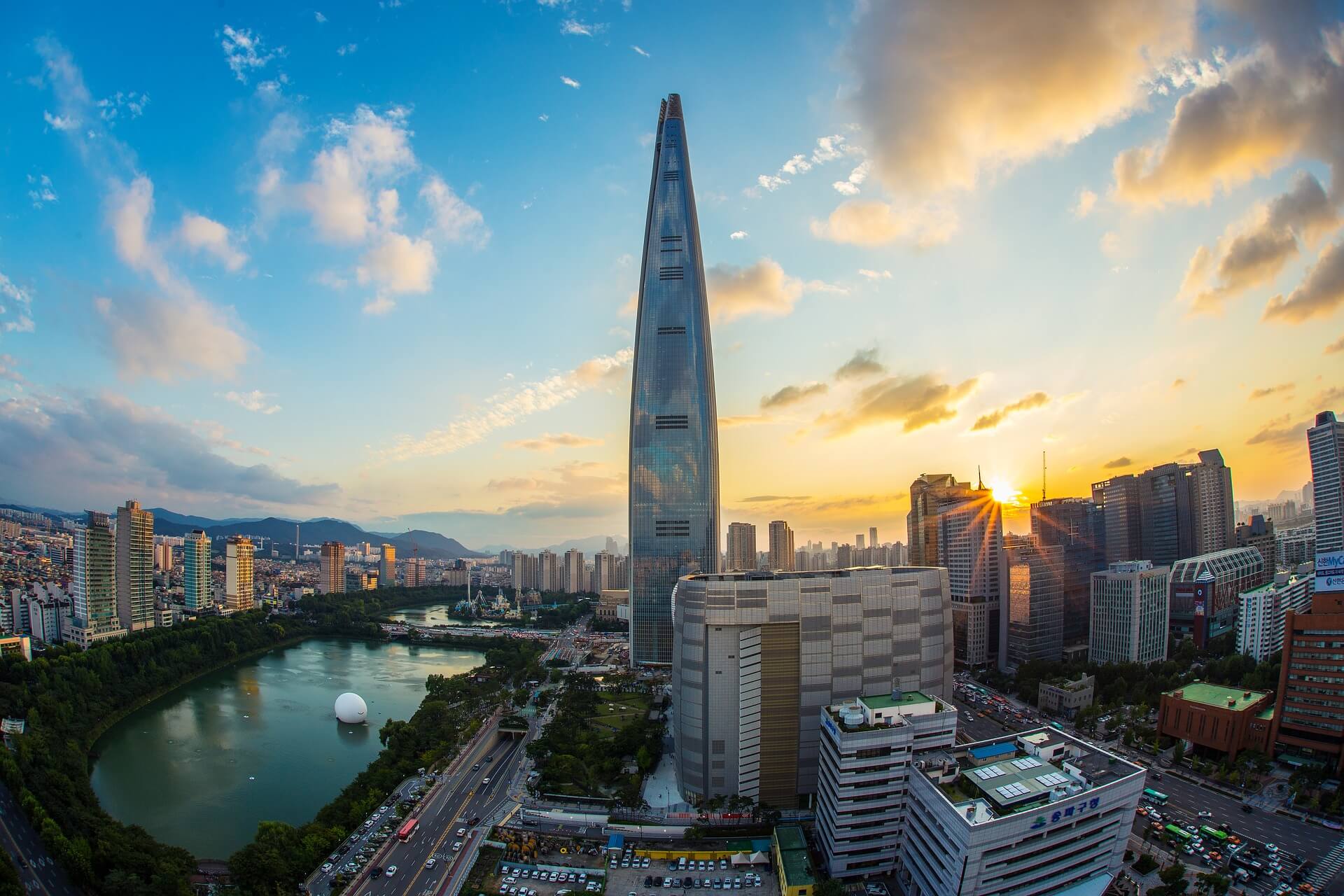 Asia is emerging as a big contributor to the global impact investing scene thanks mostly to its growing youth population.

For the unfamiliar, impact investing refers to the allocation of financing to companies that are deemed capable of injecting change whether in the environmental or social landscape, according to Investopedia. This, alongside the aims of raking in profit.

GSG chairman Sir Ronald Cohen said the inclusion of South Korea—the third Asian country to be part of the group—makes a significant step for the region. “This movement is truly an evolution in thought and a revolution in means. I am delighted that Korea has joined the revolution,” he said in an interview with Pioneers Post.

The official noted that the Asian country has exhausted $50 million to develop a wholesale impact finance for initiatives aiming to resolve social issues. Other than this, Cohen said the country has several businesses geared toward making an impact in the larger community, putting it on track. 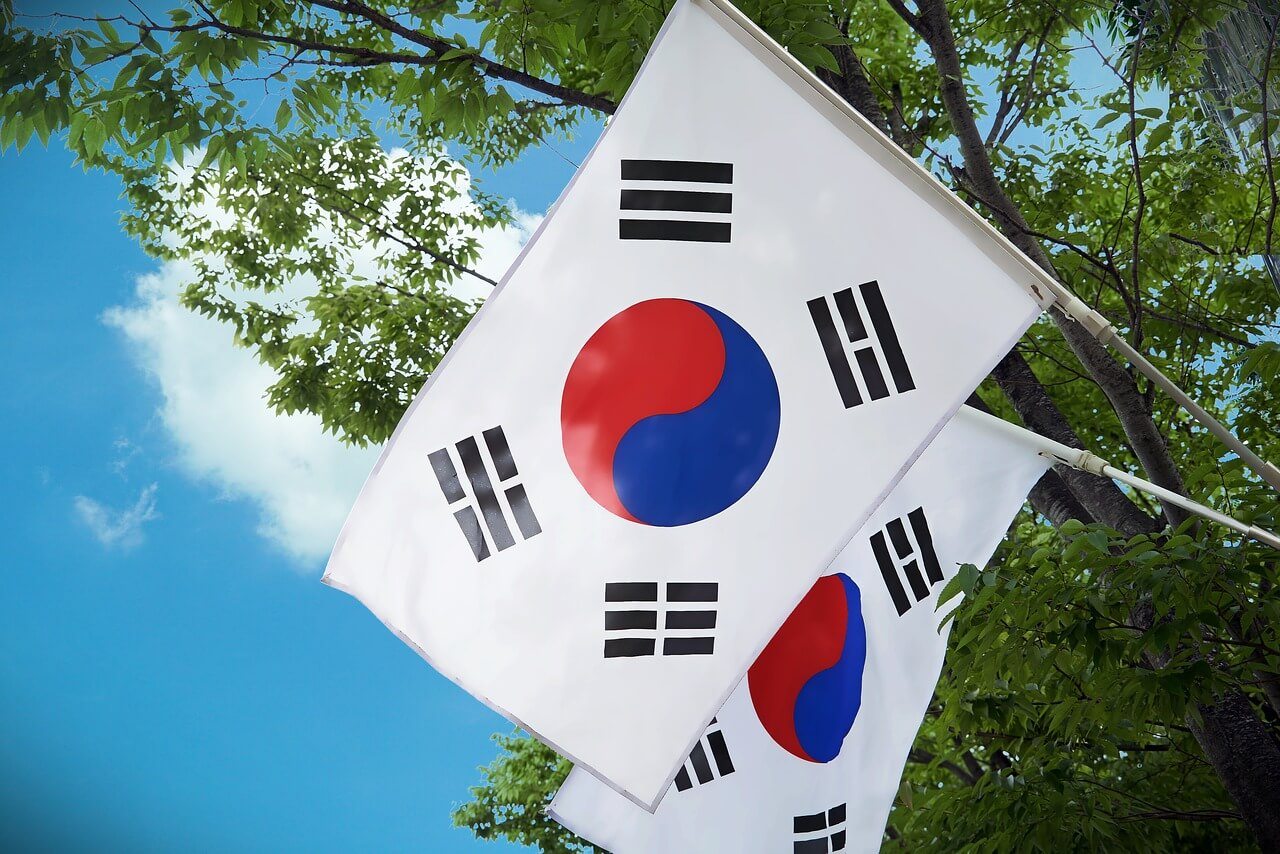 GSG is founded on the principle of striking a balance between business and philanthropy through promoting impact investment.

Its members now include 17 countries and the European Union, as well as active observers from governments and from organizations advocating impact investment. These countries are Argentina, Australia, Brazil, Canada, France, Germany, India, Israel, Italy, Japan, Mexico, Portugal, the U.K., the U.S., Uruguay, and the newest, South Korea.

But even before South Korea joined the revolution, Asian countries have long been taking strides to boost channeling investments into impact funds while showing great demand in the region.

“There’s appetite there, it’s just a question of how to tap that demand,” said Robert Kraybill. According to Financial Times, Kraybill, the Impact Investment Exchange managing director, is targeting a $100 million goal through a fundraising at the second Women’s Livelihood Bond, which will take place in the latter part of 2018.

For his part, Global Impact Investing Network (GIIN) research director Abhilash Mudaliar perceives Asia as becoming a major player in impact investing, turning around the previous trend where investments flowed into North America and Europe. Citing the GIIN report in 2016, Mudaliar said impact investing in eastern and southeast Asia jumped by over 25 percent in the three years ending 2016.

“I really feel that at the moment we are going through this inflection,” he says, referring to growing appetite for impact investing in the region.

If experts were to pinpoint the rise of Asia in impact investing, some factors they cited include the development of the continent’s wealth market, which is stated to be in its young stage, and the impact of “a next generation with a different outlook on the world.”

This year, GSG’s Cohen said the group it aims to establish a “billion-dollar” outcomes payment fund in India, Africa and the Middle East. The move, he said, is seen to attract $700 million of financing, putting the organization’s year a significant one as the group intends to be more aggressive with impact investing.