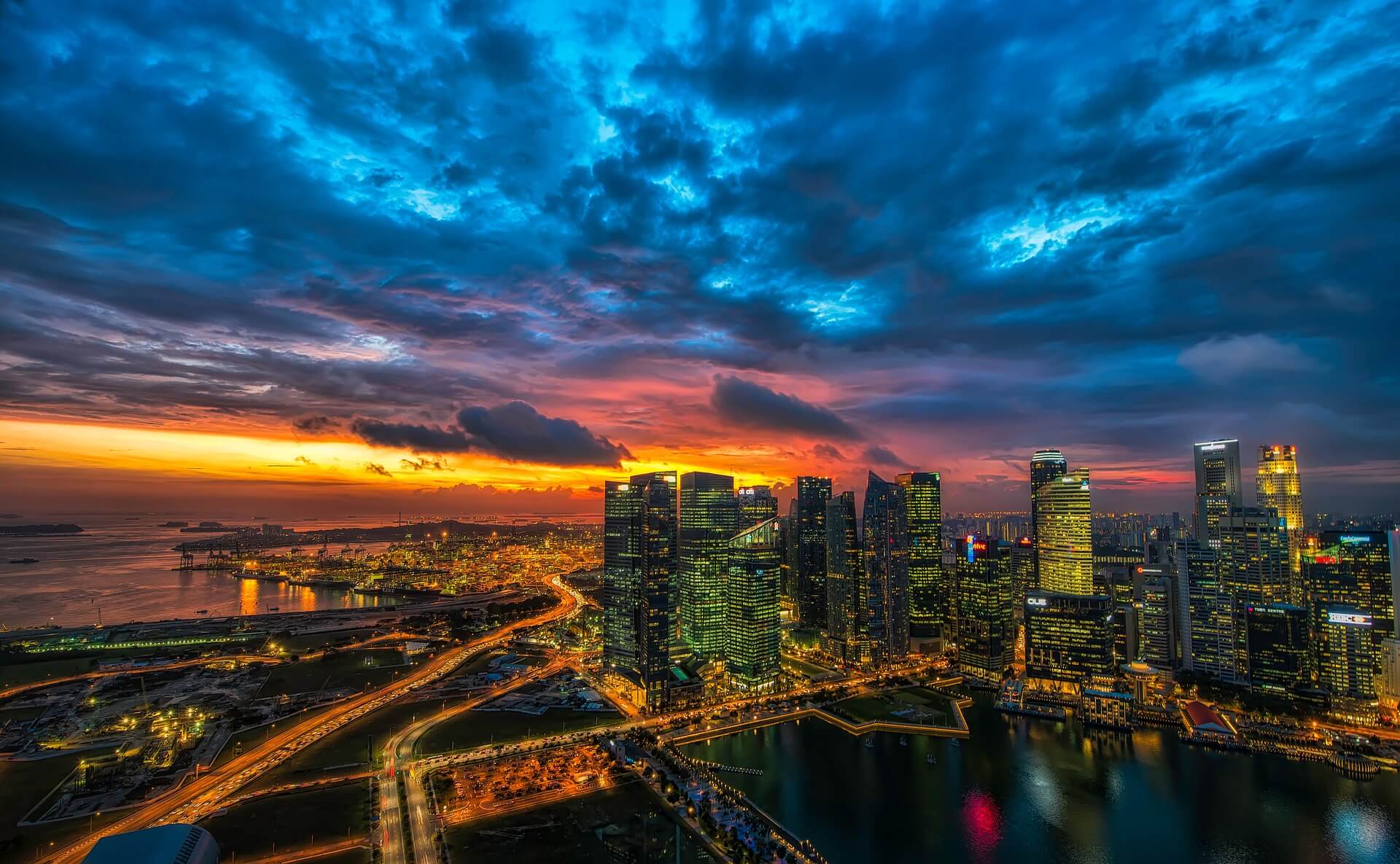 Bloomberg takes a look back at the economic meltdown that slowed Asia’s progress down 20 years ago and compares it to its current growth today. The verdict? The region is robust, resilient, and can withstand another crisis even if the worst case scenario happens. Asia does seem to be emerging as a center of financial power and industrial development and is giving stiff competition to the U.S. and Europe, which have been experiencing setbacks recently.

Four factors support Asia’s economic might and will prevent its being toppled anytime soon. Its paltry currency reserves of $1 trillion during the 1996 crisis have since soared to $6 trillion. Half of that amount comes from China. That amount itself also makes up more than half of global currency holdings. All those reserves indicate Asia’s second source of financial strength: an abundance of reserves which can mitigate any downturn and stop in its tracks any impending collapse.

Third, the fastest-growing nations in the world can be found in the region. In particular, China, India, and the Philippines each have an impressive annual growth rate of six percent. Finally, the countries in Asia have significantly reduced their foreign debt as well as their reliance on foreign exports. Consumption of their own goods and services by the populace reinvigorate their economy. The Philippines and Indonesia also have huge populations of young people who are both consumers and producers, which again are triggers for growth. 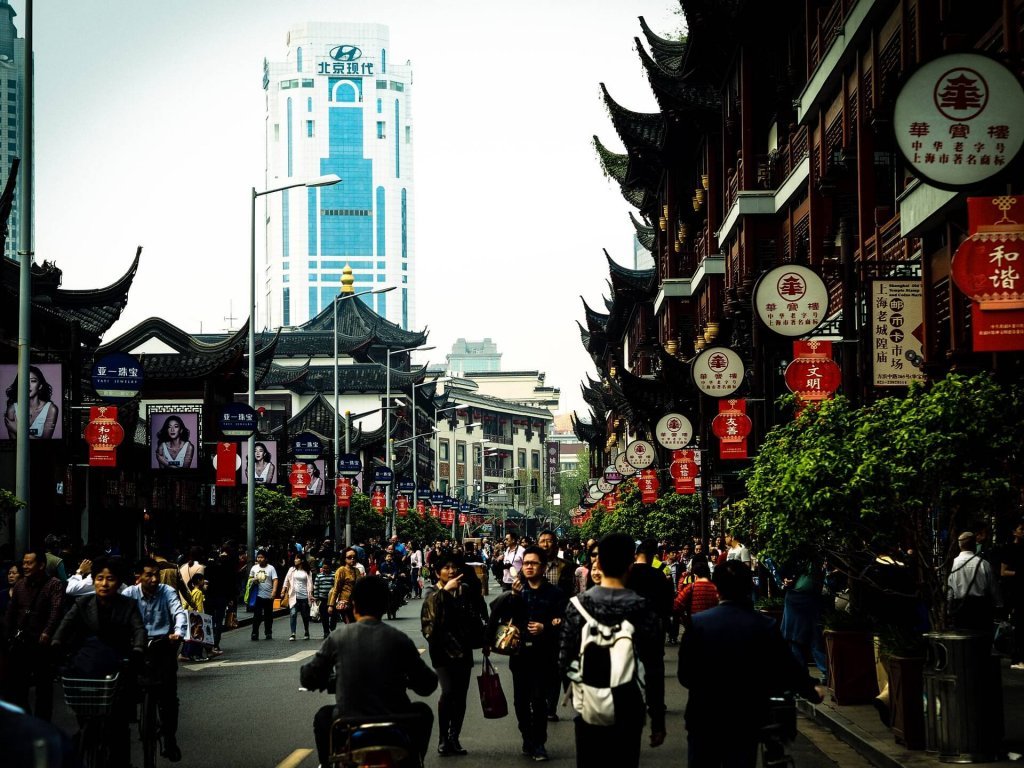 China is one of the countries that have an annual growth rate of six percent. (Source)

In contrast, observers are advising caution when it comes to the U.S. economy. Investopedia notes that while Asia has the aforementioned factors of growth, America seems to have the opposite. Massive foreign debt that makes up 106 percent of the gross domestic product (GDP) is a deterrent to growth and can limit productivity and innovation. Instead of a young workforce, the talent pool in the U.S. is getting on in years. Low population growth and a clampdown on immigration can curtail consumer spending and prevent fresh young blood from coming into power the economy.

Meanwhile, The Gulf Times reports that Europe finds itself in the middle. Despite the economic crash that different countries in the continent the past years had experienced, it has rebounded with a promising growth of 1.6 percent. What can impede that growth is the same aging workforce that is present in the U.S. While immigrants are welcomed, they may not yet have the necessary skills or education to buoy employment.

As Europe and the U.S. struggle against their internal issues, Asia is receiving global investments that are currently worth $45 billion. The currencies of Malaysia, the Philippines, South Korea, and Thailand are particularly expected to rise in value. Twenty years after the so-called flu that bears its name, Asia appears poised to take on the economic leadership of the world.