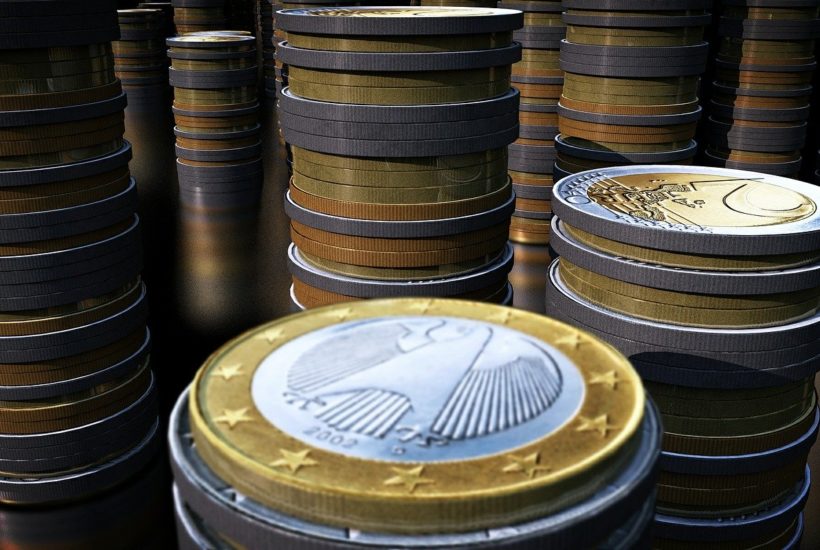 Asja Ambiente Italia spa, a company active for 25 years in the renewable energy and energy efficiency sector, has issued $1.09 million (€1 million) minibond. The Anthilia BIT IV Co-Investment Fund, the co-investment fund that continues the successful experience started in 2013 with Anthilia Bond Impresa Territorio (Anthilia BIT) and in 2016 with Anthilia BIT Parallel Fund, until 2018 with Anthilia BIT 3. The bond will expire on June 29th, 2027, at an interest rate of 5.75% and an amortizing redemption with amortization as of July 2022.

If you want to find out more details about the second tranche of green bonds issued by the company Asja Ambiente Italia spa and to read the most important financial news, download the Born2Invest mobile app.

The new resources will also finance the development plan for the construction of new plants for the production of quality biomethane and compost from the FORSU. The production of biomethane from FORSU is the natural evolution of the energy exploitation of landfill biogas, a sector in which Asja Ambiente has consolidated skills resulting from over twenty-five years of experience.

Agostino Re Rebaudengo, president of Asja Ambiente Italia, commented: “Today more than ever, energy represents one of the sectors that can contribute most to economic recovery, if supported by investors like Anthilia. That is why I would like to thank Anthilia for the new subscription, which not only consolidates our collaboration but also confirms our confidence in what we are doing.”

Giovanni Landi, CEO of Anthilia Capital Partners explained: “Environmental sustainability is an issue that is very close to our heart: an essential parameter to guide our investment strategies and in which we recognize concrete and tangible value. In such a competitive sector, Asja Ambiente has been able to stand out for its innovative spirit and cutting-edge technologies, aspects recognized nationally and internationally and that have made it a leading company in the production of energy from renewable sources and biogas from the exploitation of organic waste.”

Asia Ambiente designs, builds and operates plants for the production of electricity from renewable sources

Asja Ambiente, founded in 1995 in Turin and chaired by Agostino Re Rebaudengo, has already had recourse to the debt market in the past: in March 2015 the company listed (€12 million) of minibonds on ExtraMot Pro expiring in October 2023 and 6.75% coupon. The bonds were fully subscribed by the Anthilia Bond Impresa Territorio fund, the first private debt fund launched by Anthilia Capital Partners sgr, and partly also by Banca Popolare di Bari. The coupon of that bond was then increased to 7.25% on the basis of the regulation, which provided for the coupon step-up when certain conditions were met. At the beginning of December 2019, however, the bondholders’ meeting approved the lowering of the coupon to 6.9%.

Asia Ambiente designs, builds and operates plants for the production of electricity from renewable sources (biogas, biomethane, wind and photovoltaic), produces and sells energy saving systems and operates in electricity trading. In particular, the company is a leader in biogas and very relevant in the wind energy sector.

SEE ALSO  How to stay away from fake crypto investments