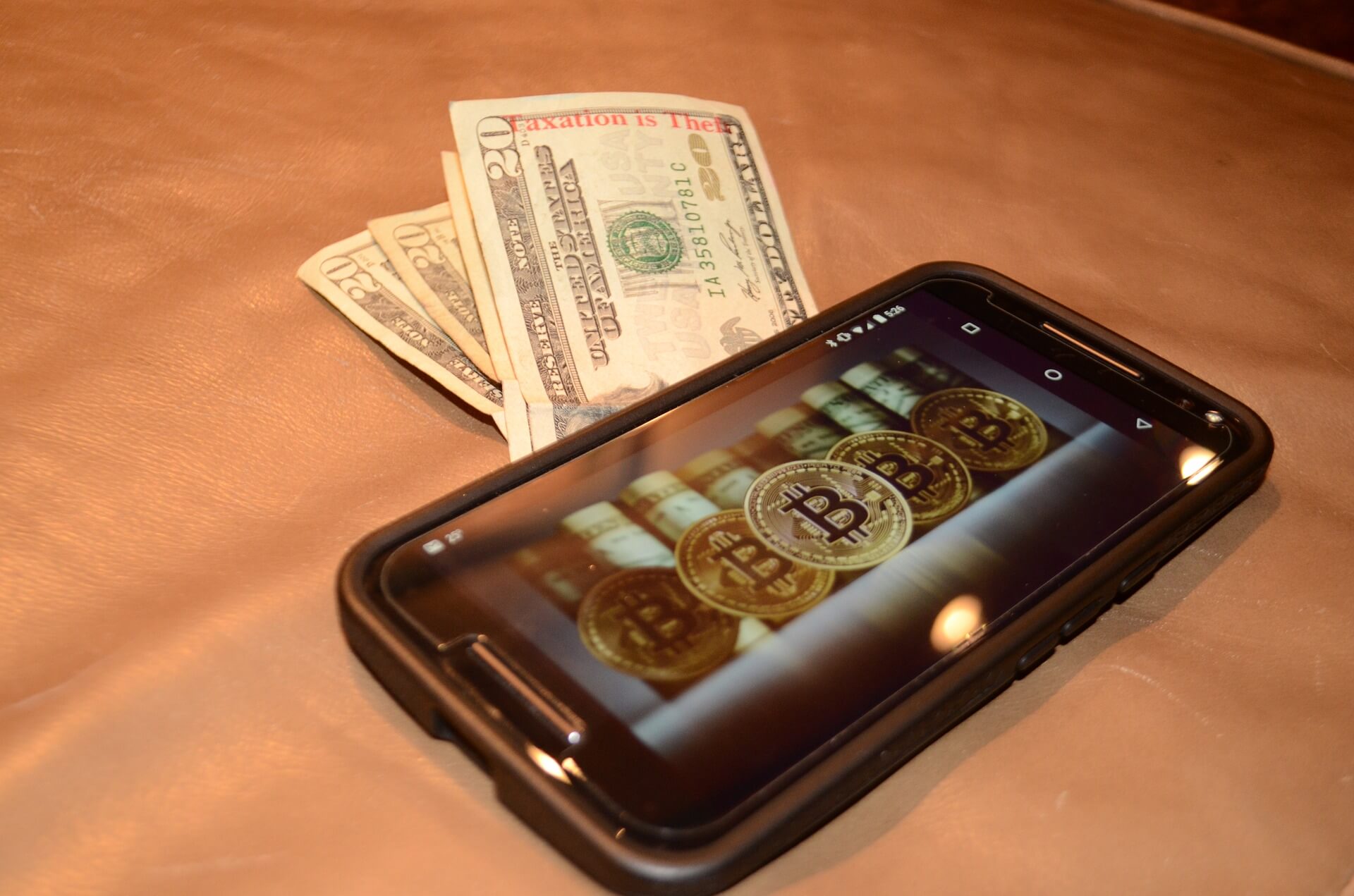 Bitcoin has surely taken the financial markets by storm after rising more than 16-fold this year alone. Analysts are now forecasting a $20,000 price tag on the world’s most revolutionary cryptocurrency by year end. However, bitcoin’s meteoric rise hasn’t escaped criticism with skeptics questioning the force behind its massive rally over the last six months.

This has led some to speculate that the cryptocurrency market could be about to crash in the foreseeable future, or at least undergo a price correction across the board with Bitcoin leading the way. Bitcoin is not an asset, it’s a currency, which means that it is almost impossible to attach a value to it unless it is backed by gold bullion like most fiat currencies.

While fiat currencies are backed real assets like gold along with economic fundamentals, what drives bitcoin is yet to be discovered. Legendary investor Warren Buffett once likened it to a modern “Money Order” saying that it lacked intrinsic value and was nothing more than a medium of money transfer.

However, a lot has changed since then with most online platforms and shopping malls now accepting bitcoin as a form of payment. This paradigm shift is partly what has contributed to the skyrocketing of the price of bitcoin.

The leading market sentiment now is that bitcoin could as well be the future of the currency markets, and this has contributed to increased hype and speculation. This hype has helped to drag along the rest of the cryptos significantly raising the overall value of the cryptocurrency market. While Bitcoin has rallied 2000% over the last 12 months, Litecoin is up 4000% while Ethereum is up 5600% this year, as at the time of writing this article.

From a market valuation perspective, Bitcoin is nearing the $300 billion mark, which will effectively value it more than most multinational corporations including Citigroup, Intel Corporation, Oracle, and UK’s HSBC Holdings, among others that are currently valued at about $200 billion to $250 billion.

These companies report real revenues and income. Bitcoin does not. So, what could happen if investors were offered access to these stocks in the same way they are able to invest in Bitcoin? Things could change dramatically.

But the real gamechanger is not in tokenizing stocks like Apple or Google, but rather in tokenizing those assets that have proved very difficult for retail and individual investors to access. A good example is real estate while gold and diamonds also make the cut.

By using blockchain technology, startups have found a new way to disrupt markets that previously proved rigid to advance, and somewhat resistant to technological shifts.

By definition, blockchain is a continuously growing list of records, called blocks, which are linked and secured using cryptography. These blocks allow different users to access the encrypted information securely and transparently without physical verification of documentation or assets whose data is represented in the records.

The blocks also ensure a decentralized access to the data shared thereby limiting any potential cases of fraud. Classifying the information into blocks of data also allows the tokenization of assets represented by the encrypted data.

This tokenization is what some startups have sought to capitalize on in a bid to disrupting industries that are only accessible to the elite, like gold bullion, diamonds, and real estate.

Digitization of the real estate market began several years ago as typified on platforms like Prime Office Space, which capture key information about various real estate properties including location maps, available amenities, services, and rates. Now, with blockchain, such information is encrypted in various blocks, which companies can then tokenize and present to the market for token-based trading.

This theoretically becomes some sort of an asset-backed cryptocurrency with real asset value attached to each token depending on the value of the property. 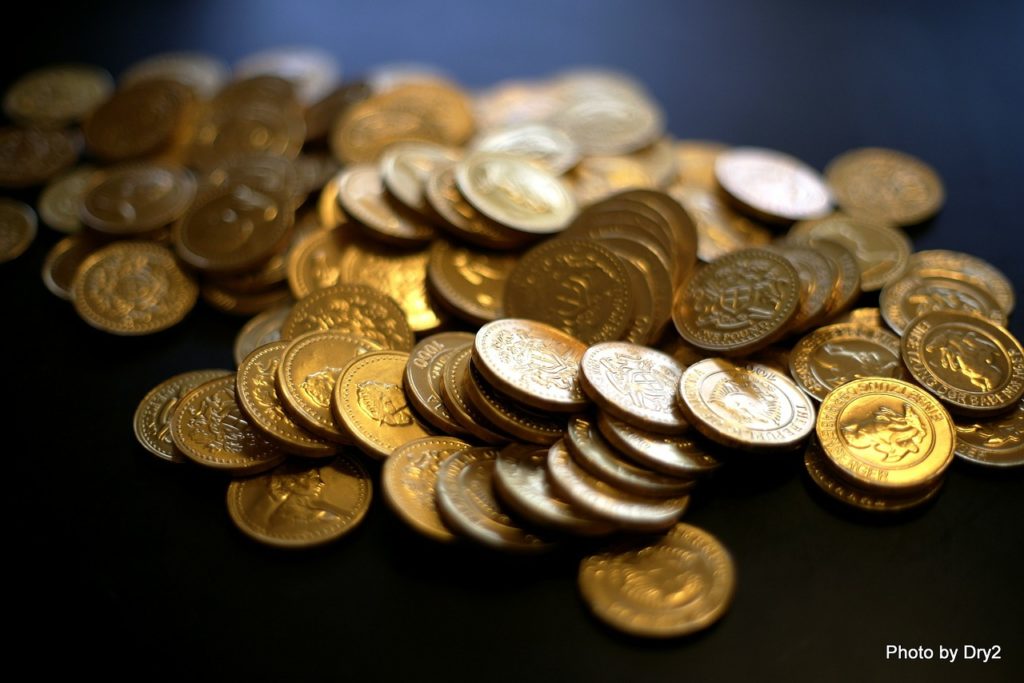 Bitcoin has helped raise the value of the cryptocurrency market. (Source)

ATLANT, which is one of the pioneers of tokenized real estate platforms that allow retail investors to trade real estate in tokens is expected to fully launch its services next year while several other players are tipped to follow shortly. Soon, regular investors will be able to own a piece of the “Trump Tower”, or some of London’s top commercial buildings without having to part with a hefty sum because of tokenization.

Another interesting market that has emerged as a top target for tokenization is the diamond market. Diamonds are inherently expensive jewelry and only a few people can claim to own at least a piece. They are more of private products than publicly tradable assets.

Trading diamonds can be tricky because trying to determine whether the quoted price is fair isn’t as easy as just determining the weight of a stone. This coupled with the challenge of transportation and storage make investing in diamonds a very difficult task for retail investors according to Beyond 4Cs. However, the cryptocurrency market is about to change that, again because of the ability to tokenize the price of the hardest stone on earth.

Again, just like is the case of gold-backed cryptos, there is now a value attached to each coin of a diamond-backed cryptocurrency. For instance, when a SparkleCoin investor buys a given number of coins, each coin is immediately backed by $5.00 worth of GIA certified diamonds (in value) produced by established diamond wholesalers.

This allows interested diamond investors to trade diamonds in small tokens that can be bought and sold with relatively smaller amounts of money. This also increases liquidity in an, otherwise, very illiquid diamond market.

One of the most important takeaways from these developments is that the cryptocurrency market players have finally found a way to attach some value to the hype. There is no denying the fact that the current prices of Bitcoin and Ethereum are driven by pure speculation with no fundamental arguments to back them up. However, with the introduction of asset-backed cryptocurrencies, the perception could change thereby providing the market with a new lease on life.