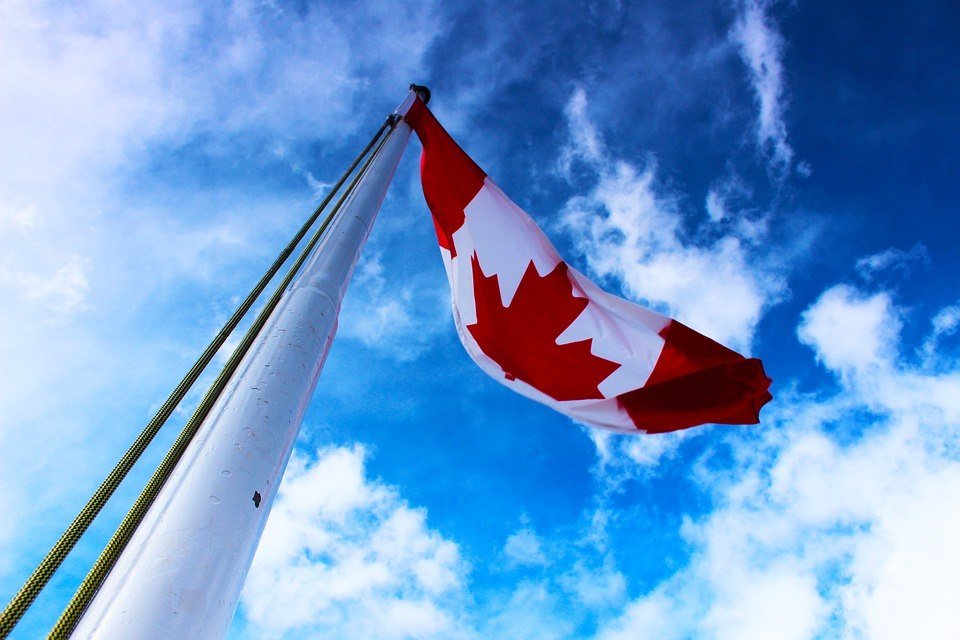 During a panel discussion in Washington, DC, with United States officials, Atlantic Canadian premiers highlighted the importance of speedy negotiations to the North American Free Trade Agreement (NAFTA) to see the benefits for every party sooner.

“It becomes very clear that we want to get a good deal for everyone and we want to do this swiftly,” New Brunswick Premier Brian Gallant explained, as reported by Global News. “And to Stephen’s (McNeil) point, to Wade (MacLaughlin) and Dwight’s (Ball) points as well, so we can bring certainty and continue to focus now on how do we strengthen and bring more robust trade between the two countries instead of everyone sort of wondering where is this going to land?” New Brunswick depends the most on exports to the United States.

The premiers see a lot of optimism that a swift NAFTA negotiation is possible. Kathleen Wynne from Ontario shared that there seems a collective desire to move “efficiently, improve what’s there, add what’s missing.” Among the improvements is the inclusion of provisions on newer industries such as data services, per Times Colonist. 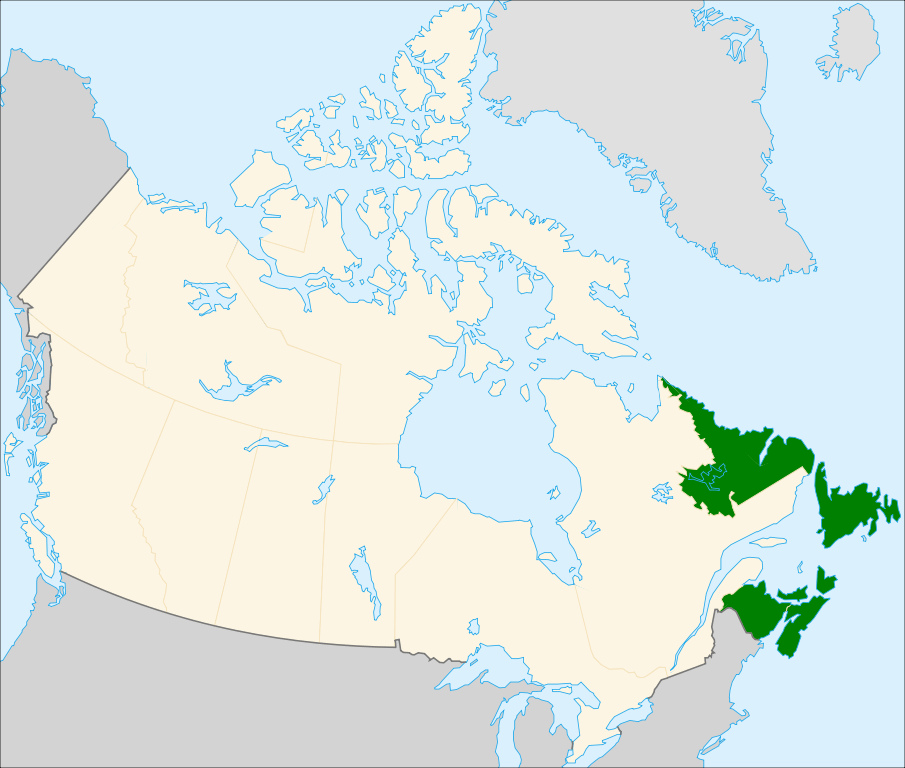 Some of the upgrades have already been discussed in Trans-Pacific Partnership, and the U.S. said it wants to use some of those provisions in NAFTA. The U.S. is set to publish its negotiating priorities this summer. In another report from Global News, Trump’s vocal opposition to the NAFTA after his election has stalled investment in Canada’s financial market.

“Canadian businesses rely heavily on the status quo as the U.S. imported $278.1 billion of goods and $29.6 billion of services in 2016 from Canada. Given the large implications a renegotiation, or abandonment, of NAFTA will have on the flow of funds, goods, and services across the border [investors] are taking a wait and see approach,” wrote Kyle Stanford and Nico Cordiero, analysts at Pitchbook.

SEE ALSO  What you need to know about Roth

Canada, Mexico and the U.S. are expected to begin the negotiations in August.