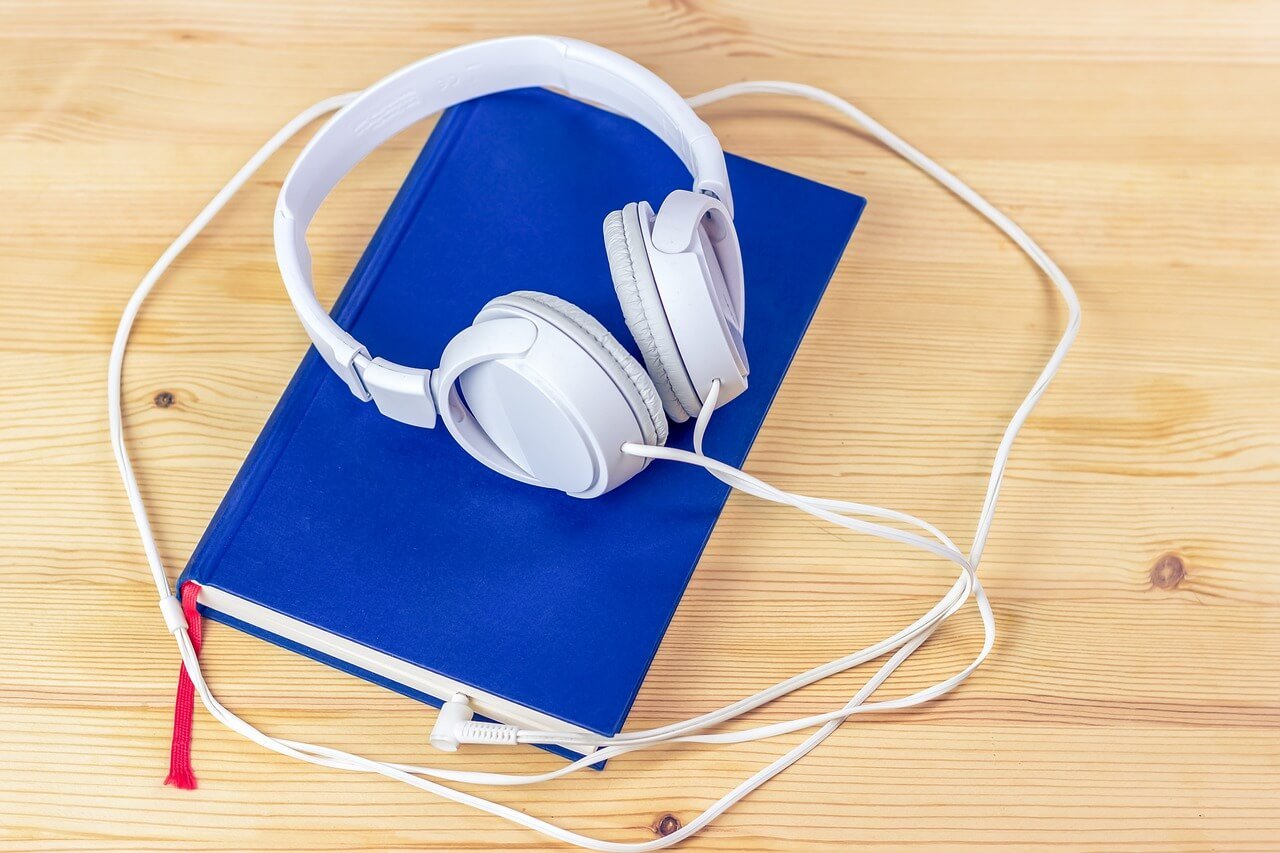 Bibliophiles would be delighted to know that Google Play is now offering audiobooks.

Engadget reported that people in 45 countries can now purchase audiobooks in the said app store, and they can be used in Android and iOS phones, as well as in internet browsers and the Google Home speakers.

If you want to play the book via Google Assistant on your phone or speakers, just say “Hey Google, read my book.” If you are using your phone, however, you must have the Google Play Books app in order to play a book.

50% discount on the first audiobook

Aside from the announcement of Google Play’s audiobook sale, customers will get 50 percent off their first audiobook purchase, according to a teaser banner.

9to5google.com first reported on the news. The banner read: “Audiobooks now on Google Play” with the subhead “Get 50% off your first title.”

Twitter user @AuthorTWBarton said: “Good news for Authors. Looks like Google will be offering audiobooks in the Play store in the near future.”

When the link was tested by 9to5google.com recently, it doesn’t work, and there is yet no indication when the link would go live. However, the site said, “It seems to be appearing for all users both on the web and within the Google Play app on Android.” 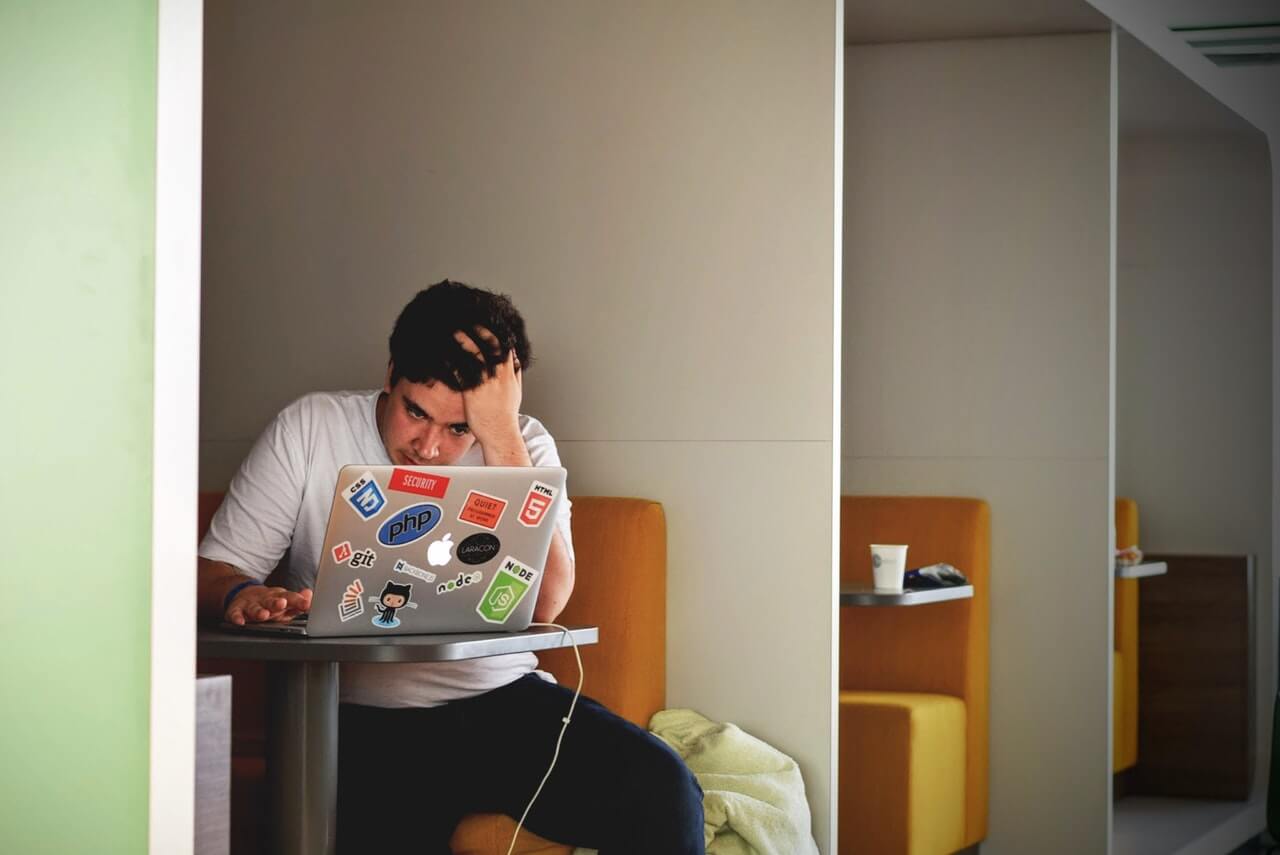 Users were having problems accessing the link provided by Google Play. (Source)

The site also said that although Google Play music library already offers a selection of audiobooks, “the implementation has always felt a little sloppy.”

While a separate place for buying audiobooks on Google Play would benefit bookworms, but it remains to be seen when will it be accessible.

Google Play is the go-to portal to download apps and games on an Android device, and with the teaser banner, audiobooks would soon be downloaded from the site.

Meanwhile, Android Headlines said Google is out to compete with Amazon’s Audible, another provider of audiobooks.

The difference between the two is that Audible users need to pay a monthly fee of $14.95 aside from the audiobooks, while consumers will only need to pay for the books in Google Play.