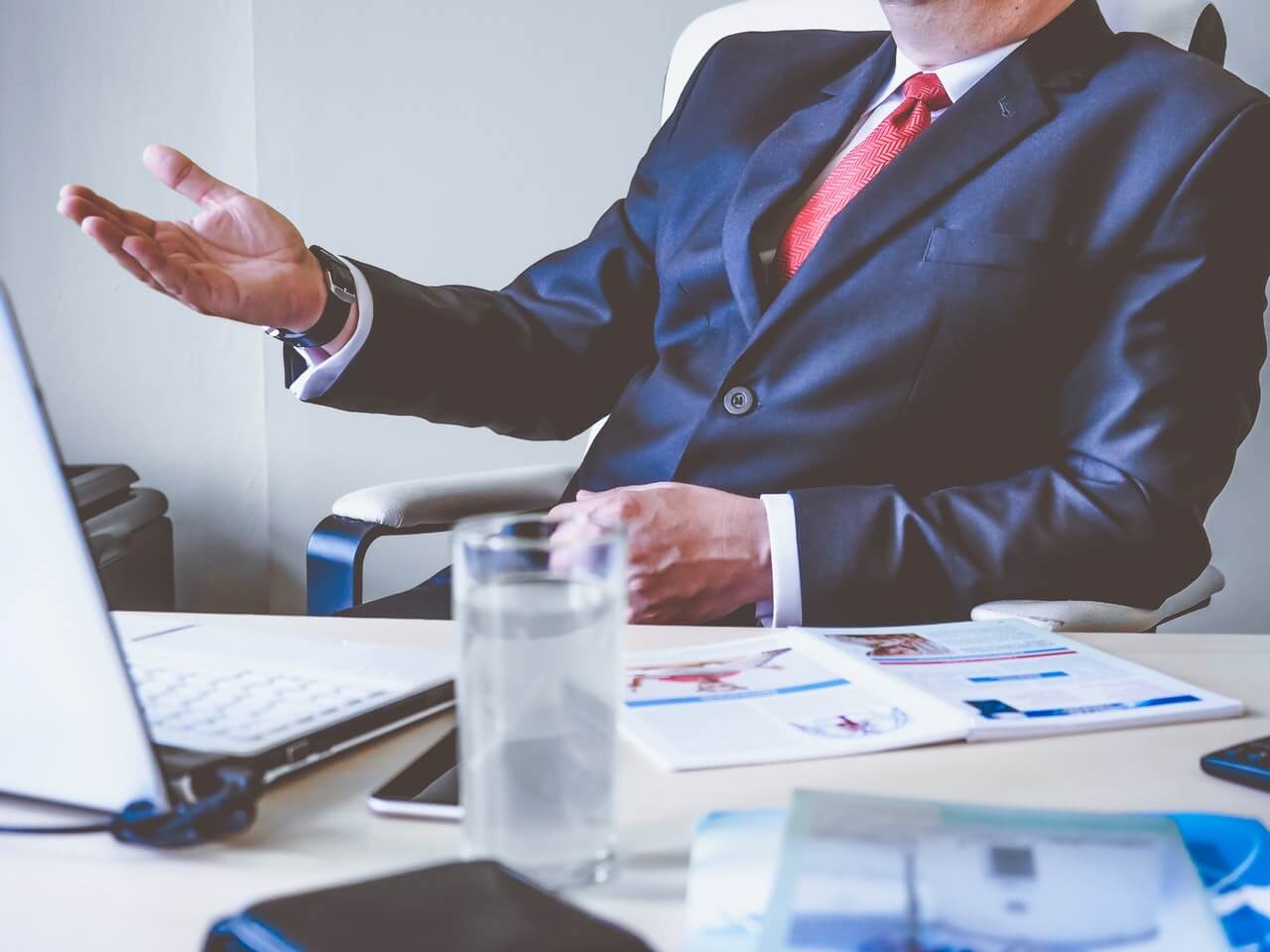 If your company uses software, you are virtually guaranteed to be targeted for a software audit at some point. In fact, according to some experts, it’s not necessarily a question of “if,” but “when” you will be tapped to provide evidence of compliance with the terms of your agreement with the software vendor. The only questions are how in-depth the audit will be and when it will take place? And, if you aren’t in compliance, how much it’s going to cost you?

In an era when software piracy runs rampant, and industry groups like the Business Software Alliance (BSA) strive to ensure that businesses are using authentic software—and paying developers what they are rightly entitled to—the increase in software audits makes sense. You’d be hard-pressed to find a business that doesn’t agree that any organization has a right to the money it has earned. However, there is also speculation that software audits have become a tool used by software and hardware companies to squeeze as much revenue out of customers as possible even after the initial sale. Fees and surcharges for inappropriate or unauthorized use of software and hardware can easily skyrocket into the hundreds of thousands of dollars even for a small business, and it’s possible that especially egregious offenses can lead to the cancellation of contracts altogether.

For many companies, software asset management tools have become a vital part of doing business and limiting the impact of vendor audits on their business. As more enterprises migrate to the cloud and invest in SaaS and virtualization services, the need to keep track of their hardware and software throughout the entire lifecycle is more important than ever. In fact, according to research by Transparency Market research, the IT asset management software market is expected to grow exponentially over the next six years; at a CAGR of 6.9 percent each year, the market is projected to reach $1.3 billion, up $708.9 million since 2015.

SEE ALSO  The people’s revolt and the peak of globalization

In many cases, organizations aren’t deliberately misusing their software or trying to twist the terms of their contracts with software vendors. The problem often stems from license contract terms that aren’t entirely clear, or from resources that have been mismanaged to the point where IT doesn’t have a handle on what machines are running which software, which licenses have expired, or who has been using what.

Because of the differences in how licensing contracts are set up, and because companies may use software from a variety of vendors, keeping track of all of the different metrics and managing compliance can become complicated. For example, where one software vendor may issue a license based on the number of CPUs, another might license a specific number of users, while still another may charge based on transaction costs. When you add in virtualized servers, the waters become even muddier. 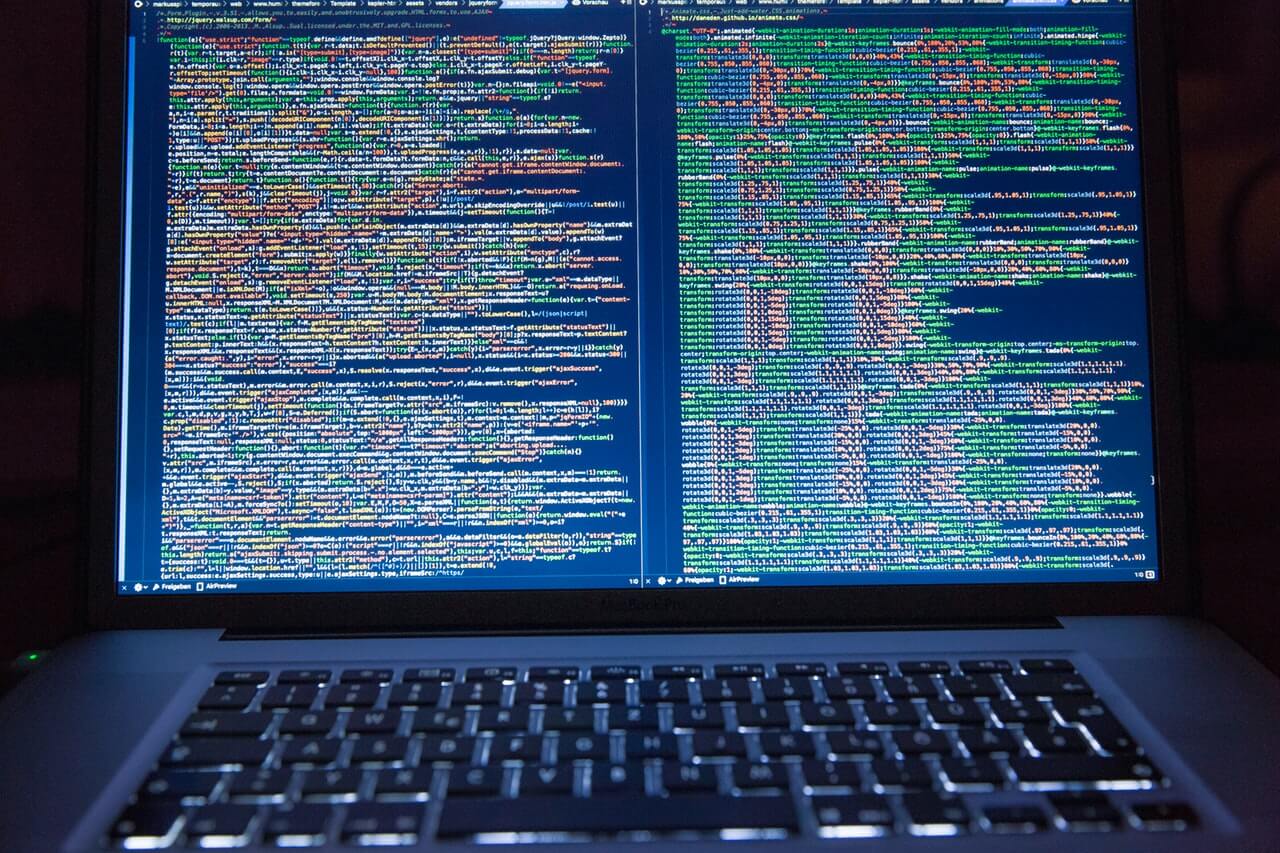 And those muddy waters are expensive. According to one study, 44 percent of the companies that have been audited since 2016 had to pay “true up” costs of $100,000 or more—and 20 percent have had to pay more than $1 million. And those numbers are rising. As software vendors become more aggressive, the percentage of companies that will owe money for their software licenses is only expected to increase.

Software designed to manage IT assets can help reduce the amount that companies pay out in fees to vendors by giving them insight into everything that is in use within the company throughout its lifecycle. Not only does it reveal the software that is installed and in-use to ensure compliance with contract terms, but it also increases the efficiency of IT investments by identifying underutilized resources so as to avoid overspending.

These programs can also reduce spending by ensuring that companies do not purchase excess entitlements in an effort to avoid running afoul of licensing contracts. Vendors are not going to come to a company and tell them that they have spent too much money on licensing—for example, they purchased a developer’s license when they only needed a user license—so keeping track of the assets in use can avoid this level of waste.

The bottom line is that software licensing and IT asset management are complex, and without a tool in place to keep track of everything, the outcome could be disastrous and expensive. As the cloud increases the complexity of these agreements, even small companies that may not have previously needed such an IT asset management tool are deploying them, making this sector one that’s worth exploring.