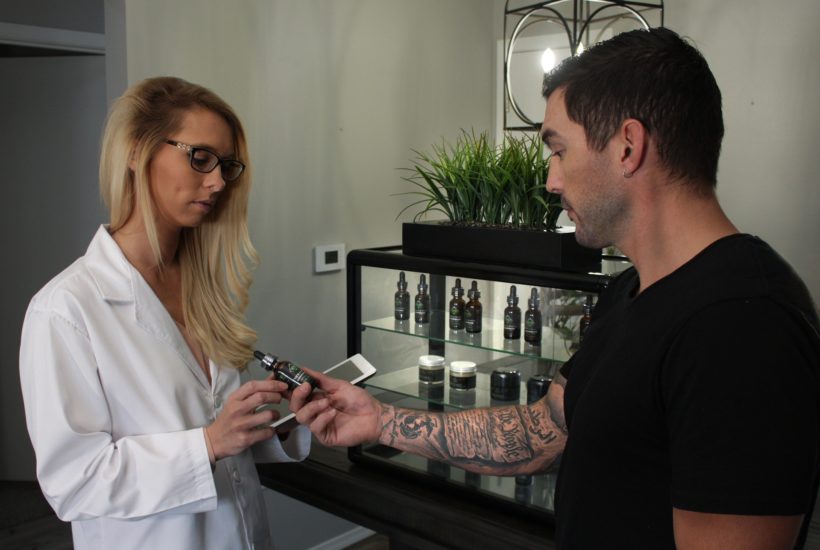 Almost all the world’s economic indicators are negative during the pandemic, both for companies and for States. Nor are the stock market indicators as expected, except for specific counts. One of them is the cannabis giant Aurora Cannabis, which, according to the El Ceo report, is finding an opportunity in the current crisis.

The Aurora Cannabis shares scored their best day in more than two years, transferring an increase in cannabis sales in its third fiscal quarter of 2020 ending in March, due to the confinement caused by the COVID-19 pandemic.

The company’s shares rose 65.32% on the Toronto Stock Exchange on Monday, May 18th, to $15.35, its best performance since April 2018, and its highest level since March 30th of this year. However, not everything is rosy at the corporation, which has its headquarters in the city of Edmonton.

Aurora’s market value has fallen more than 60% since January, due to the company’s internal problems and a series of acquisitions that have lost value. In February, the cannabis company announced the layoff of 500 employees and the departure of its former CEO, Terry Booth.

Find out more details about the financial situation of Aurora Cannabis and read the latest cannabis news with the Hemp.im mobile app.

The report on Aurora Cannabis’s shares came after the Canadian company reported last Thursday, May 14th, a 16% increase in its net income to $75.5 million from $56 million in the immediately preceding period, exceeding analysts’ expectations.

“I am incredibly proud of the Aurora team for working through these difficult times to maintain uninterrupted operations at all of our production facilities and to meet the needs of our patients and consumers,” said Aurora’s interim CEO, Michael Singer.

The effect of the pandemic containment was reflected in cannabis sales, which increased 32% to $69.6 million. The increase in sales was due to cannabis being an essential service in some regions of the United States and Canada.

In the United States, most of the 33 states with medical or recreational cannabis markets ranked the cannabis business in this category.

The “Cannabis 2.0” portfolio, which includes steaks, gummi bears, chocolates and drinks, is a product that customers are rushing to reduce before government restrictions are in place. They represent one-fifth of Aurora Cannabis’ recreational sales, which increased by 24%.

Aurora Cannabis is still operating at a loss

However, Aurora reported a net loss of $98.6 million (CAD137 million) in the January-March period. The company said it estimates it will be profitable in the next fiscal year and double its aircraft to keep capital expenditures below $72 million (CAD100 million) in the second half of the year.

Nevertheless, between January and March, Aurora achieved a turnover of about $54 million, compared to about $40 million in the previous quarter.

According to the company, it was seen that some consumers have welcomed the advance of COVID-19 and the beginning of the confinement measures in the United States. Aurora, established in 2006, still operates at a loss, but with increased sales and a cutback in expenses in the last quarter, it expects to make a profit soon.

Canopy Growth, its big competitor and the largest company in the cannabis sector by market capitalization, also rose strongly on Wall Street this Friday, May 15th,  and its shares end up with a 14.43% rise.