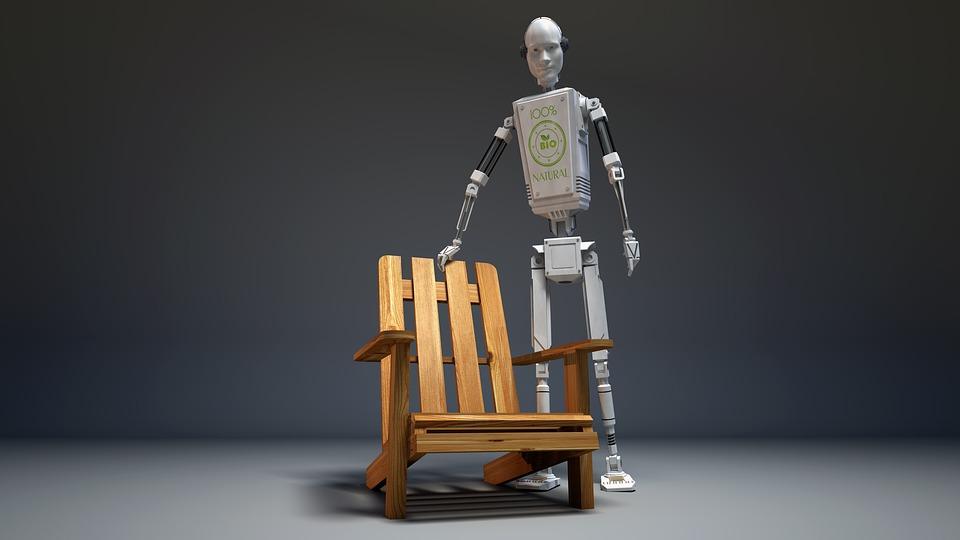 Be prepared for the automation of life as we know it.

Experts expect that millions of jobs are going to be replaced by automation processes in the coming decades, and one particular study from PwC estimates that 38 percent of U.S. jobs could be lost to robots in the next 15 years.

Here are the top 5 professions that are most likely to get fully automated:

Unfortunately for bank tellers, most people have started to do their banking at ATMs which over the years have become increasingly complex. Many people are also doing it online from apps on their phones. While these technologies have been used for years now, they were mostly used for fairly simple transactions.

In the very near future it’s likely that they will be able to easily accomplish anything and everything else a teller can, including those things that you thought you’d need to do in person. You will probably be able to do them without even leaving your home.

While it may be a long time before construction workers are completely neglected or put aside, it seems it may happen in the future as the technology to replace them is already being created. Harvard engineers have built tiny robots called ”termes” which are capable of constructing small-scale structures. They are programmed to follow a few simple rules and perform a few simple behaviors.

These termite-inspired robots can build towers and even lay down sandbags for an impending flood. It’s only a matter of time before they’re scaled up and are able to perform larger and more complex tasks effectively, ending the need for human construction workers. 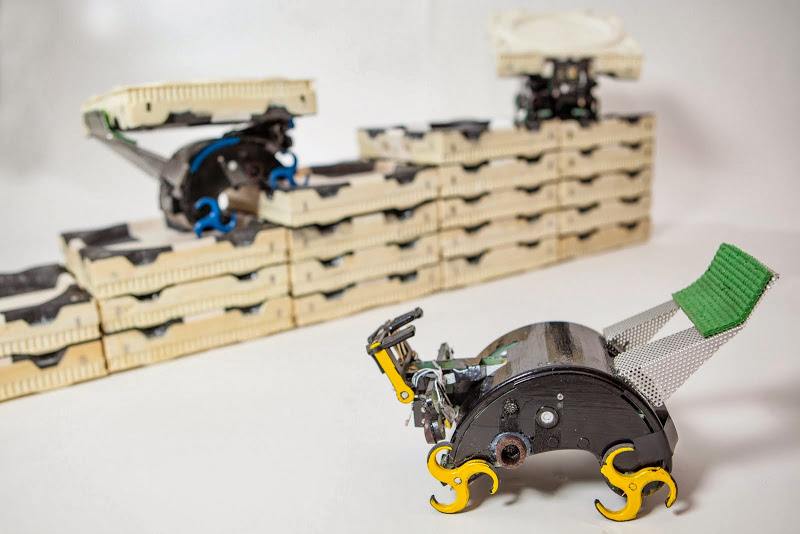 Would you trust a machine to work on you? Regardless of whether you would or not, robotic surgeons are the way of the future. Many doctors today are using robotics for assistance in low-risk, less invasive surgeries but that’s only the beginning.

There have already been reports of machines being trained to remove tumors from the tissue by using silly putty as the tissue. There is even a robot on the market capable of performing hair transplants. These test subjects are sure to blossom and become full-fledged surgeons in the near future.

As technology constantly changes and improves, it’s no wonder that security guards are being phased out in exchange for more proficient machines. Many places are equipped with security cameras, infrared alarms and a host of other forms of surveillance.

Perhaps the most important is the Knightscope K-5 robot, an archetype that has been used to patrol Microsoft’s Silicon Valley campus as a test. The autonomous robot is equipped with cameras, sensors, an alarm, and enough artificial intelligence to one day make security guards obsolete. 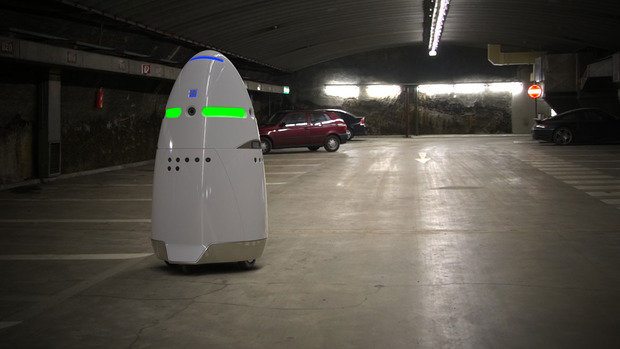 Humans have been killing each other in warfare since the beginning of our existence, yet this could all change in the future with the advent of robotics. Robots are currently being used in Afghanistan and Pakistan, most notably in roles of drone warfare and roadside bomb disposal.

However, cyborg soldiers are currently being perfected, such as DARPA’s Atlas—a six-foot humanoid robot designed for aiding in emergencies. The full use of these types of robots and machines currently requires human interaction, but considering the rate at which technology is growing, these days we should see fully automated soldiers in the near future.