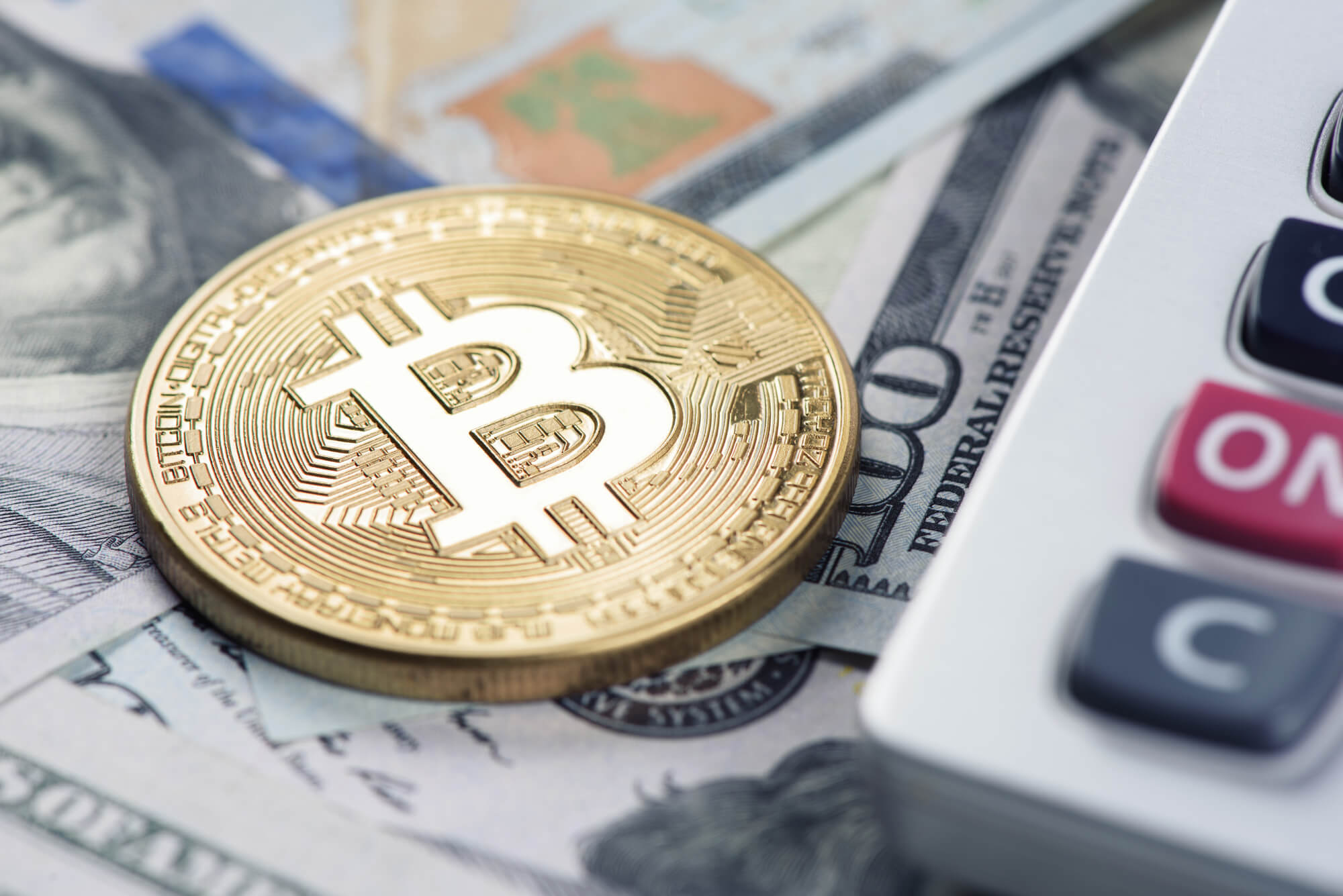 The initial proposition of cryptocurrencies like Bitcoin was that they would become widely traded, useful for commercial transactions in place of standard currency, and would be absolutely secure and private. On the latter point, the underlying blockchain technology is indeed perhaps the best way to afford security and privacy, and has been applied to several uses beyond cryptocurrency, such as contract tracking and supply chain management — and so, cryptocurrency did meet expectations at least on that front.

In terms of being widely traded, that goal too has been achieved, but it is still widely speculative and subject to massive swings in price. And as a means of commercial transaction, it’s not likely it will ever be used as a mainstream payment method like Visa, Mastercard or American Express. The inherent volatility of cryptocurrencies like Bitcoin preclude its use as a means of executing everyday transactions.

A $10,000 investment in Bitcoin in 2010 is now worth over a billion dollars. Growth like that is unsustainable, and as we have seen from speculative investments from tulip bulbs to dotcoms, the prospect of a dramatic crash is very real and probably inevitable. Nonetheless, the promise of incredible wealth from a relatively small investment is compelling, and growth in 2018 — despite the recent downward swing — is likely to continue at least for the short term.

Some analysts have called digital currency “the biggest bubble in human history.” Analysts including J.P. Morgan, despite Morgan’s CEO Jamie Dimon referring to Bitcoin as a fraud in the past, are offering an upbeat investment outlook.

Americans and foreign nations trust the U.S. dollar because it is backed, if not by gold, at least by the faith and trust of the U.S. government. Bitcoin, on the other hand, has no intrinsic value. The underlying technology, blockchain, does have value in terms of providing utility, high security and privacy. It may be argued that the underlying technology is where Bitcoin’s intrinsic value lies, and that realization is at the heart of a successful investment strategy. 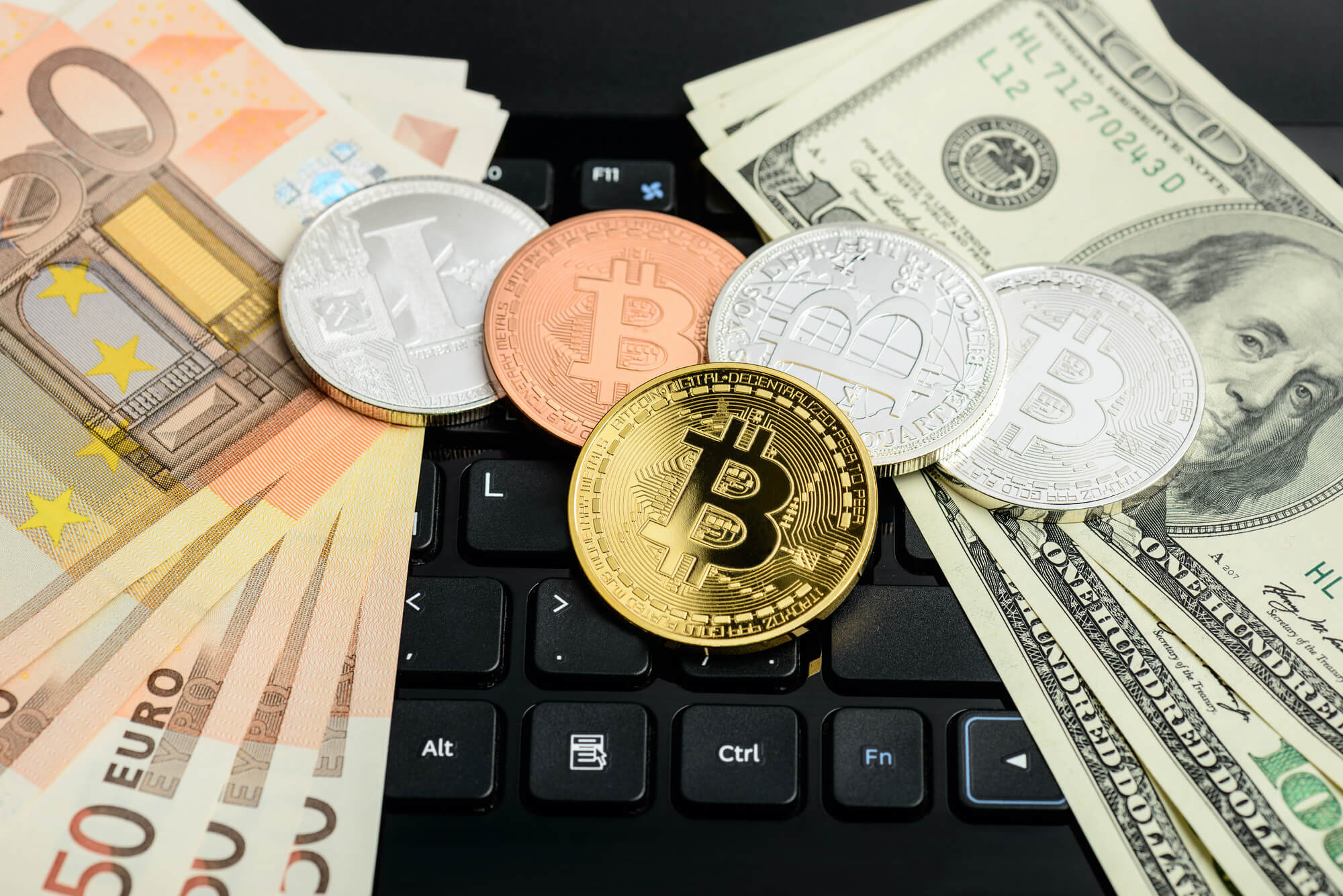 Some attempts are being made to solve these dilemmas. A startup called Ubiquicoin creates a digital currency backed by real assets and has a two-coin system — one for trading, and one for buying and selling in the real world.

Other attempts are being made to create marketplaces that can convert standard currency into cryptocurrency, which may be a step in the right direction, but it does not solve the volatility problem.

According to International Monetary Chief Christine Lagarde, regulation of cryptocurrency is inevitable, and from an investment standpoint, a regulation would impose some order on what is now virtually assured chaos and a continued roller-coaster ride of wild swings and devastating selloffs. Cryptocurrency proponents would bristle at the prospect though, given Bitcoin’s high-profile use as an anonymous method of executing transactions. Digital currency operates in a regulatory vacuum — something that is impossible to continue indefinitely. Governments and central banks are looking closely, and regulation is inevitable.

Regulation, at least on the part of speculators and investors, should be welcomed, since it would impose order on the market and lessen the extreme price fluctuations that are currently part and parcel of the Bitcoin landscape.

For investors who are interested in taking advantage of trends in cryptocurrency and blockchain technology but are risk-averse, the natural strategy would be to invest in technology companies coming out with useful and practical blockchain applications, rather than directly in cryptocurrencies. Blockchain has real and tangible benefits applicable to a wide range of enterprise business uses and holds the potential to revolutionize contract management, supply chain initiatives and financial technology.

To think correctly, one must separate cryptocurrency from its enabling technology, and focus on the technology itself as for where the real value lies. Investing in Bitcoin may ultimately prove less valuable than investing in what makes it work. Blockchain is a foundational technology which holds great potential and has already had an enormous impact outside of cryptocurrency.

Despite blockchain’s high-profile association with cryptocurrency, the real value lies in enterprise applications with practical use.