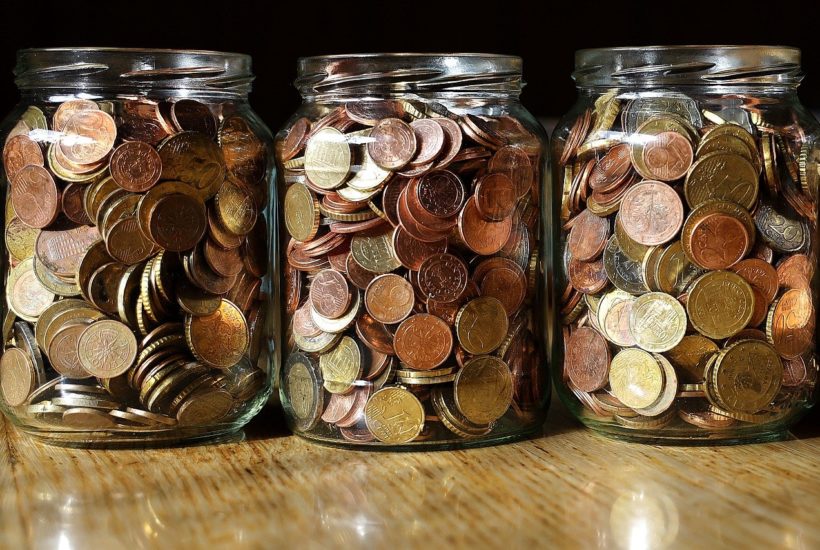 Azimut and SiamoSoci, the operator of the Italian equity crowdfunding portal Mamacrowd and 25% owned by Azimut Group, have launched ALICrowd, the first venture capital Eltif (Eltif, European Long Term Investment Funds, are closed-end funds established by EU regulation number 760 and introduced in Italy thanks to DL 233/2017).

The fund will use the crowdfunding platform both to raise money and to select companies to invest in, thanks to the Mama Fund & Crowd call for action. The latter is aimed at innovative startups and SMEs based in Italy that have a proven business model and are ready to scale up. Companies will be able to submit their applications until the end of June 2021 through the Mamacrowd website, which will select startups that meet ALICrowd’s criteria and investment policy.

Read more about the first venture capital fund launched by Azimut and find the most important financial news of the day with the Born2Invest mobile app.

The fund has a duration of 8 years and a fundraising target of $29.8 million (€25 million). Eltif will be able to support crowdfunding with a minimum investment of $596,000 (€500,000) on each selected company. ALICrowd can be subscribed through Azimut’s network of 1,800 financial advisors and has a minimum investment threshold of $11,900 (€10,000). Eltif will enjoy the tax benefits for investments in innovative start-ups and SMEs (up to 50% tax deduction), in addition to all the benefits reserved for alternative IPRs.

The fund is raised through the Mamacrowd platform, which has launched a special campaign with a minimum objective the same as the fund, $17.9 million (€15 million), and a maximum of $29.8 million (€25 million). A goal, therefore, definitely higher than the maximum of $9.54 million (€8 million) set by Consob regulation. However, the crowdfunding operation is possible because it is the limit that allows the derogation to Mifid 2, beyond which it is necessary to publish a complex prospectus and subject the investor not only to an appropriateness test (as it normally happens on equity crowdfunding platforms), but also to an adequacy test.

As Dario Giudici, CEO of SiamoSoci, explained to Crowdfunding Buzz, in order to make the operation possible, Mamacrowd had to adapt its system: the investor declares on the platform the amount he wants to invest (the minimum threshold is $11,900 (€10,000) and is routed to the fund’s system, which subjects him to the appropriateness and adequacy tests, as well as to the anti-money laundering procedures. Then it collects the investment order and the relative payment (this is the role of the financial intermediary, also foreseen by Consob regulations for normal equity crowdfunding campaigns). Finally, once the payment has been received, it communicates it to Mamacrowd that, in this way, can report it on the campaign form updating the progress bar of the collection.

This is, after all, a type of campaign very similar to those carried out by many investment vehicles, but which, for the first time, concerns an OICR (Organismo d’Investimento Collettivo del Risparmio) and, in particular, a Venture Capital fund.

“With ALICrowd, Azimut further strengthens its offer in the world of venture capital and startups, following the success of the Italia 500 fund and the Azimut Digitech Fund, initiatives with which more than $119 million (€100 million) were raised. Venture capital in Italy is constantly growing and even in 2020, despite the pandemic, it proved to be active by carrying out more than 230 operations for an amount invested of about $716 million (€600 million), but it is almost completely absent from the portfolios of Italian private investors. With ALICrowd we continue Azimut’s commitment to the promotion and democratization of investments in private markets, a segment where the Group has exceeded $2.6 billion (€2.2 billion) in assets,” stated Paolo Martini, CEO and General Manager of Azimut Holding.

Dario Giudici, added: “The initiative represents an innovation for the equity crowdfunding sector. For the first time in Italy an institutional investor has set up a product dedicated to the crowd. In a year strongly marked by the pandemic, the call Mama Fund & Crowd represents the gateway to ALICrowd for startups and innovative small and medium-sized enterprises that can thus contribute to the restart of the country”.

The choice of the Mamacrowd platform to select the companies in which the new venture capital Eltif will invest is not a coincidence, since the platform is owned by Siamo Soci, which in turn was founded in 2011 as a platform for mediation between supply and demand for companies and venture capital for deals that closed offline.

In 2015, Azimut Group invested $1.43 million (€1.2 million) in a capital increase for 25% of the company, thus joining the founders Paolo Barberis (former president of the Dada group and co-founder of the accelerator Nana Bianca), Dario Giudici (CEO), Marco Corradino (founder of Bravofly), Fabio Cannavale (founder of Bravofly, lastminute.com and Boost Heroes), Cristiano Esclapon, Pietro Martani (founder of Windows on Europe, the holding company of Copernico). In September 2019, SiamoSoci launched another $3.6 million (€3 million) capital increase, covered for $2.98 million (€2.5 million) by the then shareholders and new investors.

Eltif is not the only project in the private markets launched by Mamacrowd and Azimut: the platform in April 2020 had hosted an equity crowdfunding campaign for Azimut Crescimpresa srl, an investment vehicle whose commercial brand is Azimut Sostieni Italia, launched to support with private capital the businesses crippled by the health emergency linked to the coronavirus. The campaign had a minimum target of $596,000 (€500,000) and a maximum of $9.55 million (€8 million), based on a pre-money valuation of $190,000 (€160,000), and envisaged a minimum investment of $1,800 (€1,500). In the end it had raised $730,348 (€612,000) from 193 investors.

(Featured image by WFranz via Pixabay)