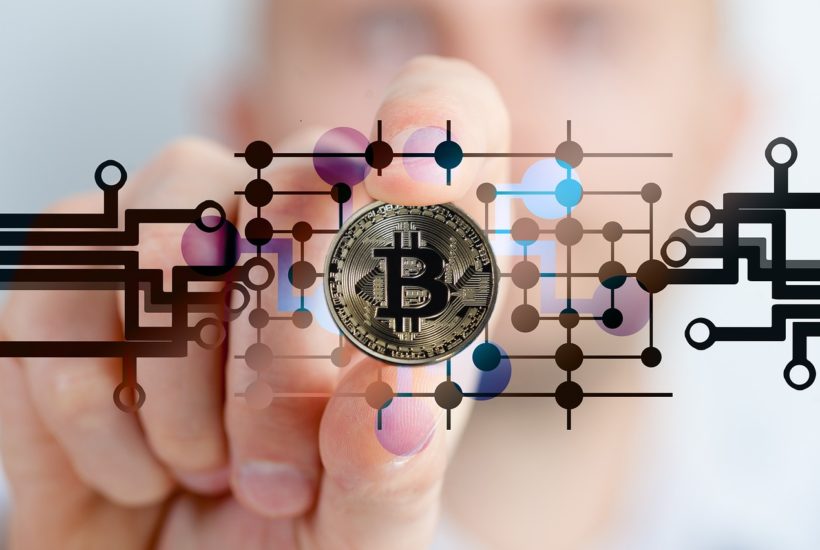 It’s been a bad week for cryptocurrency amid a bitcoin crash and a series of blows from big companies who are distancing themselves from crypto in general.

Alibaba has refused to work with cryptocurrencies

Representatives of Alibaba company said that they will no longer accept cryptocurrencies as a means of payment. The statement was designed to quash rumors of Alibaba’s partnership with the Lolii cryptocurrency platform. On November 11th in honor of the Chinese holiday “Bachelor’s Day” Lolii organized an event where users of Alibaba could get cashback in Bitcoin amounting to 5% of their purchase value.

It appears that the event was organized without Alibaba’s knowledge. A representative of the company said that Alibaba’s participation was not sanctioned by company management, he also highlighted that Lolii had no right to make statements on Alibaba’s behalf. Alibaba has since terminated its partnership with the crypto platform.

Daily volume of trades at BitMEX has reached the annual minimum

In another blow the trading volume of Bitcoin at BitMEX has dropped to an all time low. The number of transactions on the site has fallen to the levels of November 2018, when the average market value of Bitcoin was $3,750.

The decline in trading volume at Bitmex may be due to the growing popularity of one of their chief competitors. The Binance Futures platform provides the opportunity to trade derivatives for Bitcoin and hit a new daily record on October 15th. The amount of transactions within 24 hours exceeded $700 million.

Information that the Royal Bank of Canada is preparing to launch a crypto exchange began to circulate last week. Unfortunately for crypto enthusiasts the Royal Bank of Canada (RBC) has confirmed that it does not currently plan to create or launch a cryptocurrency exchange. The bank has indeed filed a number of patent applications related to digital money, but their implementation is not yet considered. Many organizations apply for patents to protect their own ideas and concepts prior to beginning development. This is part of the innovation process.

The company confirmed the leak, but the developers are already working on solving the problem. The attacker who posted the stolen data archive claims that it also contains two-factor authentication keys, mnemonic phrases, and wallets hashes. However, this information has not been officially confirmed. GateHub representatives said they were aware of the data leakage and are currently in the process of verifying its authenticity.

GateHub has faced a similar problem before. In July this year, another hack became known. As a result, an attacker gained access to 18.4 thousand accounts of wallet users.

The price of Bitcoin fell below $7,000. This hasn’t happened since May. The average market rate of Bitcoin fell to $6955. Michael van de Poppe, an analyst at the Amsterdam Stock Exchange, believes that the cryptocurrency will soon fall to $6800 and then to $6300.

“I would prefer to see a jump in the Bitcoin exchange rate to at least $7700, but at the moment it is unlikely. If that does not happen, I predict the coin will go down to $6800 and then to $6300. The market is fragile,” the analyst explained.

SEE ALSO  How is President Trump making use of the US Constitution?

Poppe had previously predicted a fall in the value of the first cryptocurrency. On November 18, he stated that the Bitcoin price would fall from $8400 to $7400.