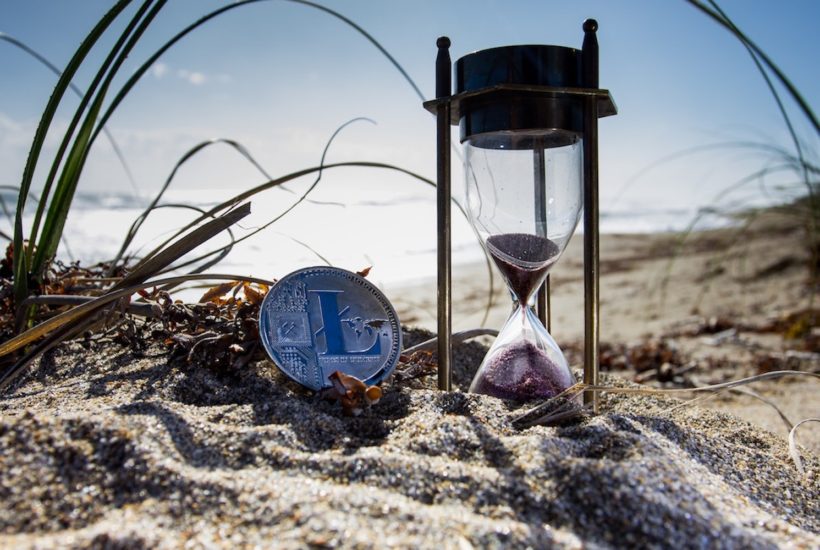 Access to Cointelegraph, one of the top sources of cryptocurrency news, has been blocked in Russia on October 16, when Roskomnadzor, the Federal Service for Supervision of Communication, Information Technology and Media of Russia, applied a technical blockade.

According to the Cointelegraph website, the action is part of a series of measures that Roskomnadzor has previously taken against other cryptocurrency-related portals, including Bitcoin.org, and other non-Russian sites where Russian citizens’ data is stored, such as the failed attempt to block Telegram. Outside observers have commented that these are all part of an effort to build a closed sovereign internet in Russia.

Keep up to date on the latest business news with the Born2Invest companion app. This app provides breaking international news about cryptocurrency and other topics that other publications have missed.

Most Russian readers are unable to access crypto news

Cointelegraph has checked with many Russia-based readers, and most of them are unable to access the site. Some readers have retained access, while others are still seeing periodic outages on Cointelegraph’s site, suggesting that not all ISPs have fully implemented the updated XML file.

For its part, Roskomnadzor has not provided an explanation as to why they recently decided to enforce the block on Cointelegraph, but it follows a general trend of a more assertive internet censorship policy.

In March 2018, the Saint Petersburg City Court annulled the ban of 40 websites offering information and services related to cryptocurrencies. In April, the Supreme Court overturned the decision to block the portal.

According to the developer of a popular Russian browser extension against censorship, who asked for anonymity for security reasons, confirmed the blockage of the website, “the URL was added to Roskomnadzor’s blacklist file yesterday,” declaring to Cointelegraph that it “is an XML file that is distributed privately among ISPs so that they can enable the blocking.”

The head of the Eastern Europe and Central Asia desk at Reporters Without Borders, Johann Bihr, said that blocking their news website is one more sign that Russia’s online censorship system is becoming more powerful.

The Russian telecommunication regulator has already taken action against other web portals related to cryptocurrencies.

Bihr also points out that the Russian authorities “have been actively working to improve their online censorship system”, and details the importance of the “Sovereign Internet” decree signed by President Putin in May, which has come into effect on November 1, assuring that “Roskomnadzor has been installing and testing these new tools in recent months”.

Despite these positive developments, the government has been tightening the noose on the Russian segment of the internet. In March, Roskomnadzor demanded that 10 VPN service providers connect to the Federal State Information System, the register that keeps information about all websites that have been banned in Russia.

(Feature image by Worldspectrum via Pexels)

First published in CRIPTOTENDENCIAS, a third-party contributor translated and adapted the article from the original. In case of discrepancy, the original will prevail.