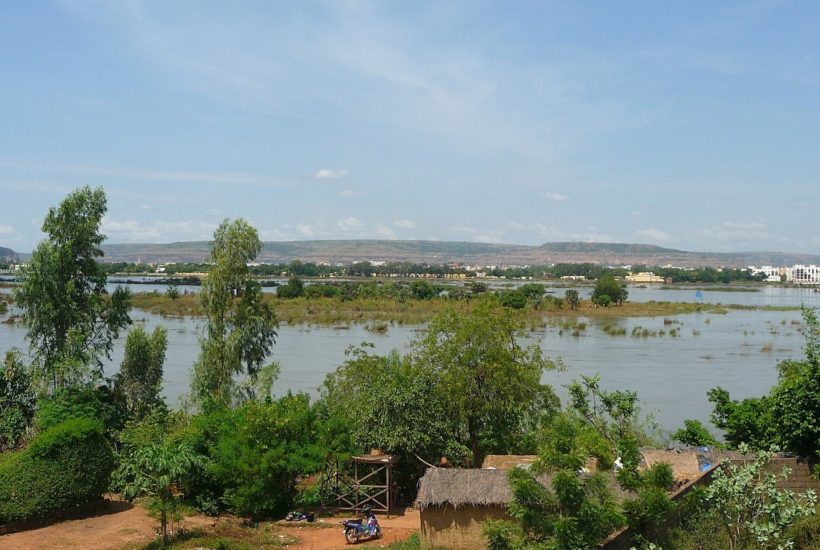 During a virtual press conference on Friday, May 29th, following the bank’s balance sheet conference which took place two days before through a webinar, the Deputy Managing Director of the Bank Of Africa (Boa) Group, Abderrazzak Zebdani, said that there is no significant impact due to the crisis caused by COVID-19 to be deplored in most BOA subsidiaries at the end of the first quarter of 2020.

“The indicators (either activity or profitability) are in line with the 2019 established budget forecasts,” noted the Deputy Chief Executive Officer.

Indeed, the group’s managers have shown optimism for the future of their activities but seem to be tormented by the “commissions” heading, as with the closing of borders, sub-regional and international trade, transfers abroad and transactions will slow down. “The effect is beginning to be felt in this commission section,” Zebdani said.

If you want to find out more about the Bank of Africa’s balance sheet and how the WAEMU subsidiaries financial results are contrasting, download the Born2Invest mobile app. Our companion app brings you the latest finance news for you to stay informed.

For the deputy general manager, who had at his side Laura Tran, Director of Participations and Stéphane Carrer, Director of Communications, the health situation is not at the same level in most of the countries where the bank is represented, which makes their roadmap even more complex. For, “instead of having a uniform business continuity plan for all countries, it had to be modulated at several levels according to the health situation in each country.”

The group also announced the setting up of a real production and collection tool for the piloting of recovery, which was previously considered inefficient with outdated procedures. “We have formed a new team with new procedures and a revision of the bankers’ profile added to a few sales staff to take charge of collection. That requires collection agents to provide advice and solutions to enable their clients to have several pallets in the refund,” said Abderrazzak Zebdani.

In terms of figures, the various WAEMU zone subsidiaries of BMCE Bank Of Africa, renamed Bank of Africa, presented rather contrasting results in 2019. Thus, BOA Benin, the country’s first bank of the same name in terms of credit and deposits, with a total balance sheet of $1.5 billion (CFAF 920.8 billion), down -2.7%, presents a GNP up 5.1% to $70 million (CFAF 41.3 billion) for a net income of $25.4 million (CFAF 15 billion), up 17%. This good result is not correlated with the evolution of the BRVM share in depreciation of 14% more accentuated than that of the financial sector (-9.46%).

Despite the increase in the margin on commissions (+23%, especially on foreign exchange operations), and the sharp reduction in charges (the operating ratio was reduced to 71%), BOA Mali’s results were burdened by an exceptionally high level of risk provisions $28.15 million (CFAF 17 billion of loans downgraded to doubtful and disputed loans (CDL), 75% of which on 5 files), despite better collection performance than the previous year. At the BRVM, the security lost more than half of its value (-53.1%), a logical sanction.

A digital transformation in progress

During a webinar organized by the Bank of Africa (Boa) Group on Friday, May 29th, the Deputy Managing Director of the Bank Of Africa (Boa) Group, Abderrazzak Zebdani, argued that the digital transformation strategy launched in 2015-2016 is bearing fruit in the era of COVID-19.

Indeed, with the Coronavirus crisis and its corollary of barrier measures, limitation of travel and distance, the internet application and mobile application achieved a high number of subscriptions for consultation or to perform operations. “We are enriching these two applications with new submissions to further facilitate the lives of our customers,” said the Deputy Managing Director of the Bank Of Africa (Boa) Group.

In view of this significant increase in the number of subscriptions, the Group is considering switching to a convergence of these tools in order to have a single digital channel before the end of 2020. “The crisis is forcing us to think more quickly and broadly,” said Stéphane Carrer, director of communications for the banking group.

(Featured image by Kibi86 via Pixabay)