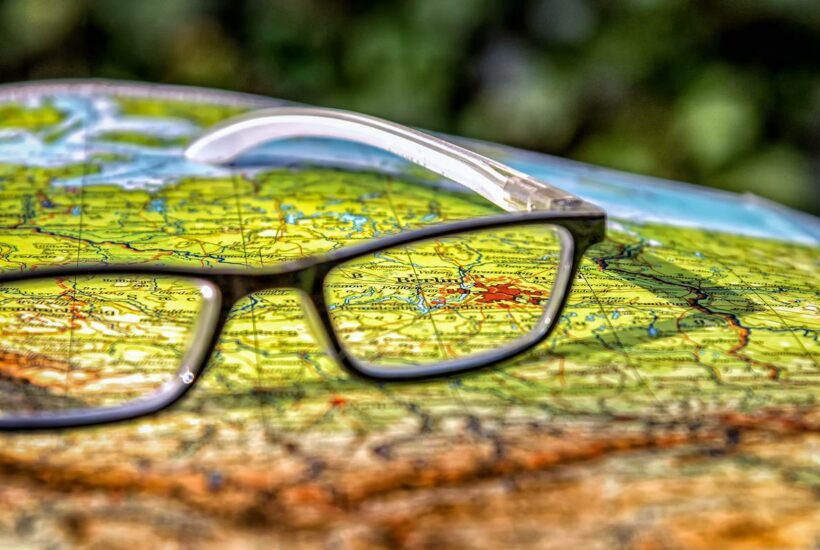 Banca CF+ has obtained authorization to conduct banking business in Germany under the freedom to provide services and has signed a partnership with the fintech company Raisin to make its deposit accounts available to German savers through the Weltsparen and Zinspilot platforms of the same Raisin, which already announced a similar partnership with IBL Banca in early July and which in May 2019 had signed such a partnership with illimity bank.

Read more about Bank CF+ and find the latest business headlines of the day with the Born2Invest mobile app.

For all aspects of the authorization process in Germany, as well as the structuring and negotiation of the legal and regulatory profiles of the transaction, Banca CF+ was assisted by Bird & Bird.

To date, Raisin offers its customers in Europe and the United States access to overnight and term interest-bearing deposits at more than 160 international partner banks and manages a savings volume of more than $25.4 billion (€25 billion). In December 2020, the German fintech company signed a partnership with Banca Sella to enable its customers to access deposit accounts at other banks, both Italian and European, by transferring money from their current account to their chosen deposit account and keeping it monitored until the maturity of the bond.

Founded in 2012 by Frank Freund, Michael Stephan, and Tamaz Georgadze, Raisin has since raised a total of about $240 million from venture capital investors, with the latest round going back to last January when Goldman Sachs (already an investor in the scaleup) and Hedosophia subscribed for $30.4 million (€30 million) in convertible bonds. Meanwhile, the company has already mandated Goldman Sachs to seek investors for a new round. Country manager Italy is Federico Roesler Franz.

SEE ALSO  3 tips for keeping your finances in line

Led by Iacopo De Francisco, managing director and general manager, who was already a guest before Easter on BeBeez Live, Banca CF+ is the challenger bank created after the spinoff from the former Credito Fondiario a year ago of the management and investment activities in impaired loans transferred to Gardant Group. Banca CF+, as well as the spun-off Gardant, is 88 percent controlled by the U.S. fund Elliott through Tiber Investments sarl, with the rest of the capital held by the shareholders of Tages (12 percent), an investment company founded in 2011 by investment bankers Panfilo Tarantelli and Sergio Ascolani, and present in the bank’s capital since 2013.

The 5-year business plan aims to reach $4.26 billion (€4.2 billion) in assets under management and to achieve efficiency and profitability targets that are among the highest in the banking system, summarized as a cost/income ratio of 42 percent and a Roae (return on average equity) of 23 percent. All this with a net profit of 50 million and 200 employees from the current 100. To achieve the goals of the plan, Bank CF+ is targeting SMEs with turnover between $2.03 and $101.4 million (€2 and €100 million): more than 200 thousand companies, with 5.5 million employees, that have low ratings and received little credit from banks between 2010 and 2019. To these companies, the bank will offer, using an evolved technological platform, several specialized financing solutions for the business: factoring (without and with recourse), financing guaranteed or not guaranteed by MCC and SACE, purchase of tax credits

(Featured image by Tama66 via Pixabay)