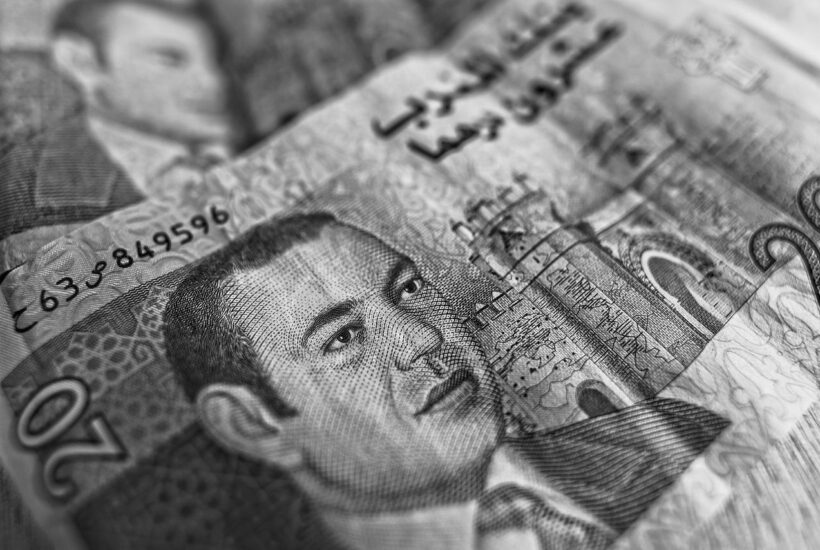 In addition, the weighted average rate of the money market remained stable at 1.5%, while MONIA (Moroccan Overnight Index Average: overnight monetary reference index, calculated on the basis of repo transactions, having as collateral Treasury bills), rose to 1.468% against 1.425% at the end of the previous week.

Born2Invest mobile app makes it easy for you to keep informed, to intuitively move from story to story, and from section to section. Our clean design lets you read articles without clutter, and use the app with no limits on how many articles you can view. Get comprehensive access to global crowdfunding business, stock market, finance news, and trending topics with the Born2Invest companion app.

Regarding the primary market, BKGR analysts note that the Treasury has carried out, during this week, a single exercise on the 26-week line for an amount of $30 million (300 MMDH) and at a limit rate of 1.6%. In this context, the primary rate curve recorded a rise of 11 basis points to 1.6% on the said maturity.

The secondary market has, for its part, experienced a decrease in volume. Indeed, at the end of last week, the overall volume recorded on this market fell to $67 million (6.7 billion MDH), against $1.27 million (12.7 billion MDH) during the past week, with nearly 42% of trading polarized on medium-term maturities.

BAM will act more on the market

In its weekly forecast analysis, BMCE Capital Global Research estimates that Bank Al-Maghrib should strongly increase, over the next period, its intervention on the money market with the injection of $4.91 (49 MMDH) in the form of 7-day advances against $3.94 million (39.3 MMDH) the previous week.

Regarding the bond forecasts, it is noted that the investments of the moneylender of the Kingdom seem to be located at rather high levels, “confirming the relative easing of the budgetary pressure,” ensured analysts in this sense.

This should allow the yield curve to continue its stability and, probably, to maintain its trend during the next auctions.