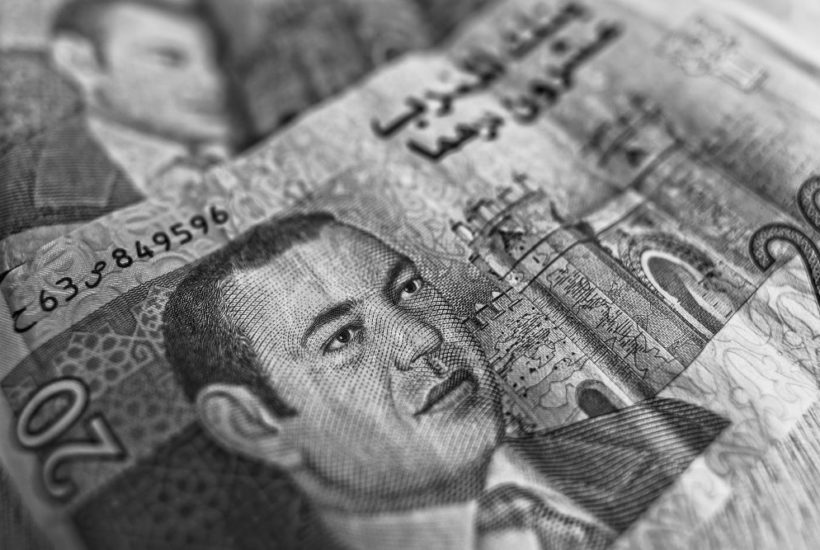 On a consolidated basis, the Net Banking Income (NBI) of Bank of Africa gained 1% to $758.5 million (7 billion MDH), compared to the NBI of June 2019. While the BMCE group showed a 5% decrease in commissions, the NBI has positively progressed thanks to the notable efforts on the interest margin (+4.3%), and good results of market operations (+9%).

For its part, the net income group share (RNPG) is in very sharp decline, and stood at $40.4 million (373 million MDH) during the first half of 2020, down 68.2% compared to that recorded during the same period of the previous year.

On this last point, it is worth noting the Group’s very cautious policy, which has integrated the projected impacts of the health crisis based on a dynamic and forward-looking provisioning model “Forward Looking”. Restated for the impact of the grant, the decline in NGNP is limited to -14%, which is clearly contained.

Read more about the latest financial results released by the Bank of Africa and find the most important economic news in the world with the Born2Invest mobile app.

The cost/income ratio of the Bank of Africa stood at a satisfactory rate of 53.5%

Analyzing the various contributions to the RNPG, an excellent performance of the African subsidiaries can be noted, whose contribution is up 15% to $50.4 million (465 billion MDH), which enabled Bank of Africa to catch up with results in Morocco and Europe, at least in part.

With regard to risk, the stock of provisions in bucket 3 is up 8% to $1.25 billion (11.6 billion MDH), that the coverage rate of outstanding receivables is 63% and the litigation rate is 8.7%, a very slight increase.

Great efforts on the margins

At the social level, the bank was also able to contain the effects of the pandemic. The NBI increased by 3.4% to $390 million (3.6 billion MDH), driven by the good performance of market activities (+42% to $67.3 million (621 million MDH)) in a context of falling interest rates, generating a 42% increase in the result of market operations. In addition, the 2.7% growth of the interest margin, supported by the optimization of the cost of resources.

Support for the economy and for TPMEs

During the crisis, BoA was heavily involved in efforts to support the economy, aligning itself with the measures put in place by the Business Intelligence Committee (BIC), including the extension of deadlines without fees or late penalties.

The bank has also introduced two new products (Damane Oxygène and Damane Relance) backed by the Central Guarantee Fund (CCG), which enable affected SMEs to finance their current and operating expenses or to support the recovery of their activity. For entrepreneurs in difficulty, an amortizable credit with a constant maturity to meet constant expenses has been sent to them. The bank has also been a very active player in the Imtiaz and Istitmar programs launched by Maroc PME.

But the banking group has gone further, for example through the signing of several agreements with international organizations to limit the effects of the health crisis.

The partnership signed with the European Bank for Reconstruction and Development (EBRD) covers a financing facility of $170 million (€145 million), granted under the EBRD’s resilience program.

The group also signed two agreements to support Moroccan SMEs. The first concerns a tripartite agreement for the benefit of the textile sector with the European Investment Bank (EIB) through a $123 million (€105 million) financing line, and the second, the amendment of the “Public Purchase Order Guarantee Fund” agreement in partnership with the financing company and subsidiary of CDG Finéa, which aims to support SMEs awarded public procurement contracts through a guarantee of investment credits and short-term loans.