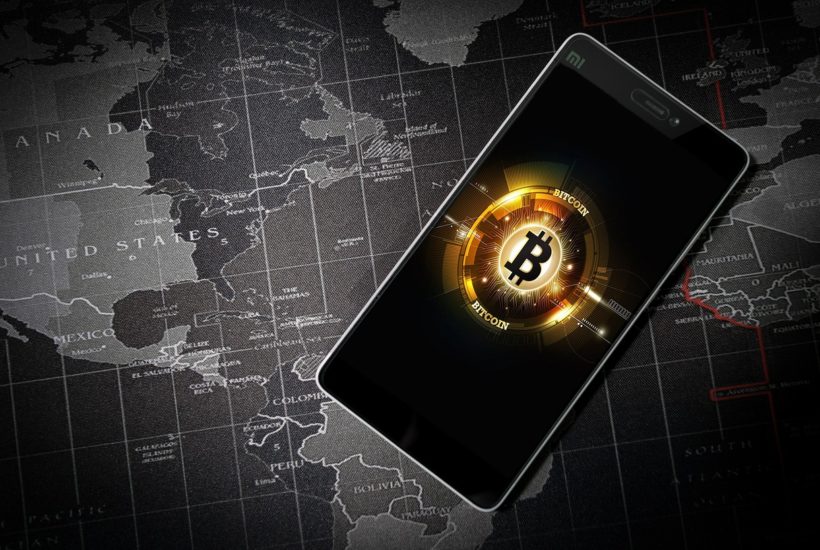 This Bitcoin news should come as a surprise. In September, Bitcoin (BTC) will be introduced as legal tender in El Salvador. While most banks are critical of the move, Bank of America now sees an opportunity for the Central American country through the introduction. As recently as March, Bank of America had voiced sharp criticism of Bitcoin.

If you want to read more on the subject and to find the most important economic news from around the world, download for free our companion app Born2Invest.

Introduction of the Bitcoin is imminent

September 7th, 2021 is the date set for the introduction of Bitcoin as the official currency in El Salvador. BTC will finally be introduced as a means of payment in El Salvador. Bitcoin supporters are eagerly awaiting this day, but criticism is high at the same time. The International Monetary Fund and the World Bank see great risks for the country. The opposition in the country sees the introduction as a violation of the law. In addition, there were protests by left-wing groups in the country.

Admittedly, the percentage of people involved in the protests against the Bitcoin launch was quite small. Nayib Bukele, President of El Salvador, wants the introduction of Bitcoin to give the population the opportunity to become more independent and no longer depend on the US dollar. So far, the U.S. dollar is the only official currency in the country.

According to Bukele, around 70 percent of the population does not have its own bank account. In addition, 6 percent of the gross domestic product is generated by remittances from abroad. The introduction is not only intended to combat unregistered labor in the country. Bukele sees something revolutionary in bitcoin. In addition, the government is planning an introductory gift of $30 in BTC for each resident.

In March 2021, Bank of America still announced that BTC would only be usable for price speculation. The bank did not see any other possible uses at that time. Now, the bank’s opinion seems to have changed. According to the bank, the introduction of Bitcoin is also a great opportunity for citizens. Thus, a report states the following:

“Using Bitcoin for remittances could reduce transaction costs compared to traditional remittance channels. The idea is that Bitcoin could be used as an intermediary for cross-border remittance so that dollars are converted to Bitcoin by the sender and then converted back to dollars by the recipient at home.”

The country could become a major site for bitcoin mining by foreign companies as a result of the launch. Bukele spoke of the use of volcanic energy in this regard in recent weeks. In addition, he said, the move promotes the digitization of finance.

Bitcoin News kicked off a wave

About 20 years ago, El Salvador’s national currency was replaced by the U.S. dollar. Bukele is not without controversy in the country despite the plan to introduce BTC. Bukele is known for his authoritarian leadership style. According to a survey, around 80 percent of the population could not do anything with Bitcoin as a means of payment.

Most recently, reports emerged about a separate Salvadoran stablecoin. The statements in this regard came from the brothers Nayib Bukeles. Whether there is really any truth to these reports, however, can be doubted at the current time.

After Bukele announced in June at the Bitcoin Conference 2021 in Miami that he would introduce Bitcoin as legal tender, this Bitcoin news sparked a real wave in Latin America. Thus, almost daily rumors about a BTC introduction or BTC acceptance came from Paraguay, Panama or Argentina.

The fact is, however, that the other countries are not interested in introducing Bitcoin as a means of payment for the time being. However, many South American countries are planning laws for cryptocurrencies that are supposed to benefit the citizens.

(Featured image by Leamsii via Pixabay)