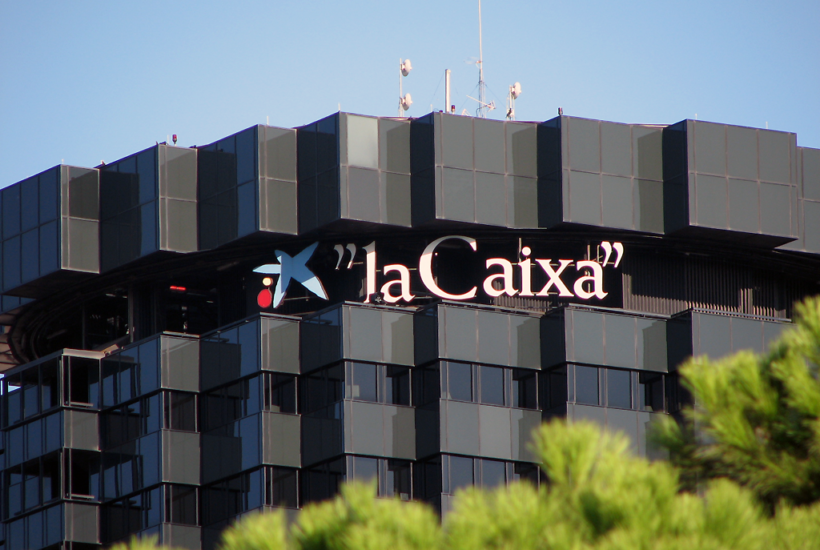 Bankia reduced its profit last year by 57.6%, to $278 million (€230 million), beating market forecasts, which pointed to a result of 191 million. The drop in profits can be explained by the lower contribution of financial operations and the effort in provisions to combat the current situation. The bank, before merging with CaixaBank, had made extraordinary provisions of $611 million (€505 million).

The bank has pointed out that with this fund it has strengthened “even more the balance sheet with greater flexibility to meet the needs that families and companies may have in the future.” Bankia has also allocated $697 million (€576 million) to ordinary credit and foreclosed assets provisions.

Of this amount, Bankia reduced the special reserve against the coronavirus pandemic to $48.4 million (€40 million) in the fourth quarter of the year, a period in which it earned $60.5 million (€50 million). Some analysts were forecasting losses for the nationalized group.

In this improvement in expectations, one of the keys lies in the good performance of fee and commission income, which grew by 12.3%, and the control of expenses, which fell by more than 2%, in addition to the evolution of activity, with a maximum in mortgage lending, which partly offset the effect of low interest rates. In fact, net interest income fell by 5.9%. The amount of new housing loans increased to 3,348 million and its market share in this segment climbed to 8%.

Bankia’s chairman, José Ignacio Goirigolzarri, pointed out that “despite all the difficulties and the fact that interest rates have gone further into negative territory, Bankia has closed a very positive year in terms of business, with significant growth in lending to companies, in mortgage production and in investment funds”.

Read more about Bankia and find other important business news with the Born2Invest mobile app.

For the bank, this was the last year of its strategic plan

According to the CEO, José Sevilla, he highlighted the fact that the fundamental objectives were met, such as the generation of capital, the reduction of non-performing assets and the good performance of high-value products for customers. However, its profitability levels have plummeted to 1.8%, and the bank will not be able to distribute the promised super dividend of 2,500 million. It must be taken into account that the ECB has limited these remunerations and that the 2020 remuneration will now depend on CaixaBank, once the merger is closed.

“In just three years, Bankia has generated $3.55 billion (€2.93 billion) of fully loaded CET1, well above what we had committed to and the regulatory requirements. The capital of the highest quality CET1 fully loaded has reached 15.48%, thus extending our leadership in solvency among the large Spanish banks,” he said.

Portfolio with signs of default

The bank, which will be taken over by CaixaBank during the first quarter of this year, in addition to increasing its capital strength, has kept its non-performing loans at bay – which are down to 4.7% – while awaiting the wave of defaults. In fact, in the fourth quarter it identified a portfolio of $5 billion (€4.2 billion) in loans to vulnerable companies that could end in insolvency in the future, bringing this type of loan to $14.7 billion (€12.2 billion).

In the coming months, the bank will work with the ICO to implement a plan to restructure financing to viable companies so that they do not become insolvent, although this project is behind schedule. Bankia has granted $13.3 billion (€11 billion) to SMEs and the self-employed with the lines guaranteed by the Government during the pandemic.

SEE ALSO  What's the most effective digital marketing strategy to promote your brand?

(Featured image by Morgaine via WIkicommons)