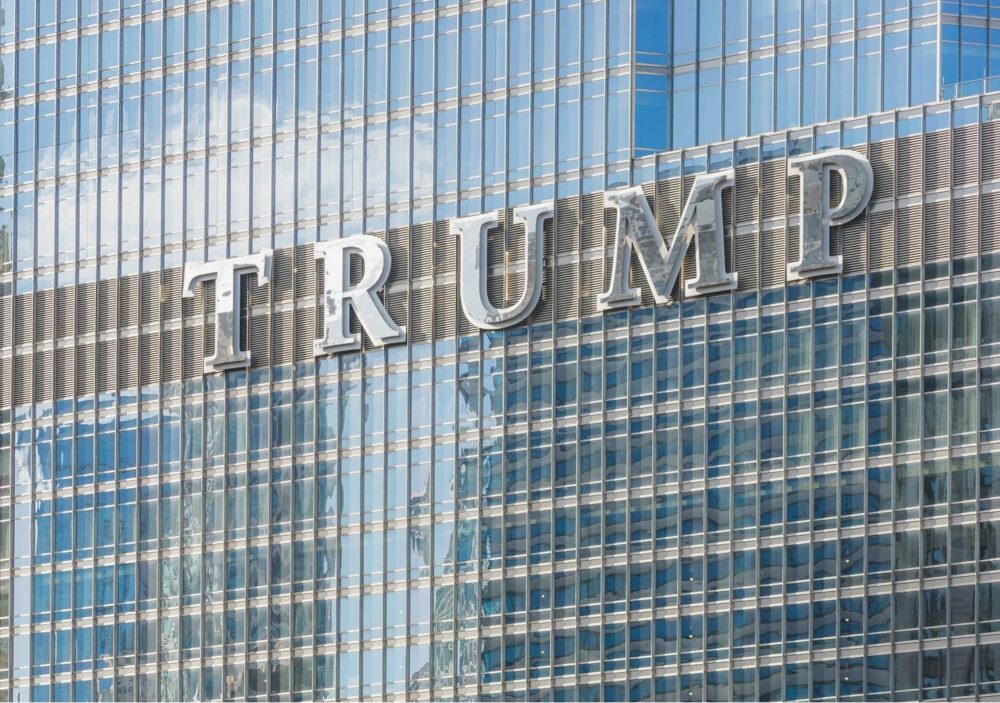 Whatever your opinion of the Presidential campaign; whatever your reaction to the President’s early decisions; one cannot escape feeling like a stranger in a brand-new world. Amid the chaos of this unconventional Presidential administration, it’s appropriate to keep an open mind about what might befall banks’ future profitability.

First, in the near term, we now have learned that there will be a multitude of press reports, surprise Cabinet appointments, and social media “events,” that will provide suggestions of possible future bank legislation and regulation. These things will move the market when they happen, but have no lasting impact.

How does an administration work its will?

At chaotic moments, such as this, it is good to close one’s ears and return one’s mind to first principles of government function. What factors determine the effect of an administration upon the value of bank stocks? President Trump’s legacy will ultimately depend on changes in the law and associated regulations. And these, in turn, depend largely on three Presidential skills that we have yet to measure in President Trump’s case. His ability:

Coalition-building skills. The President has his work cut out for him. Having no experience in politics, the entire idea of forming a coalition is foreign to him. And his testy relations with Paul Ryan, Speaker of the House, and Senate Majority Leader, Mitch McConnell; during the campaign, do not bode well. Coalition-building is a key responsibility he might delegate to Mike Pence, his Vice President, a seasoned politician.

Choice of administrators. Much has been made of Trump’s choices for key Cabinet and other advisory positions. Most notably, candidate Trump frequently made Goldman Sachs the personification of the evils of Wall Street. Upon his election, Trump then proceeded to name Goldman Sachs alumni to several key advisory posts. The appointment decision was a good one. The process of regulating the banking system is both dangerous and highly dependent on skill and experience for successful execution. The industry knows Goldman Sachs is the place to go for those qualities.

Accepting advice and delegating authority. This, according to those who claim long experience with Trump the businessman, for example in this interview, is the Presidential skill most in doubt. Both by training and by personality, Trump is a man who depends on a self-perceived ability to make decisions on his own, relying only upon his family. We know that in his first big decision – to deny some immigrants entry to the Country on the spur of the moment – he relied on the counsel of only two people, advisor Steven Bannon and a staffer, Steven Miller.

Bank regulation during the Trump Administration

I expect sweeping changes in bank regulation during Trump’s first four years. But not at the President’s behest. The fears of Presidential weaknesses suggested above make him an unwise choice to lead the banks’ campaign for change.

Expect the banks to try an end-run around the Trump Administration. The considerations above make the Administration an unpredictable source of leadership. And the banks have sweeping changes in bank regulation in mind. The banks will depend instead on Congressional leaders that they have groomed for this purpose, such as Jeb Hensarling, Congressman from Texas.

SEE ALSO  What's the intent behind the FED's 4 rate hikes during 2017?

Once the Banks’ desired changes in Dodd-Frank have been submitted and passed, President Trump will have the intelligence to get out front and support them. The banks have a rare opportunity to have political decision-making go their way.

Perhaps the banks also have the wisdom to maintain a low profile while a President, that bashed them publicly throughout his campaign, claims that he has the banks under his thumb. As he signs the legislation the banks want.