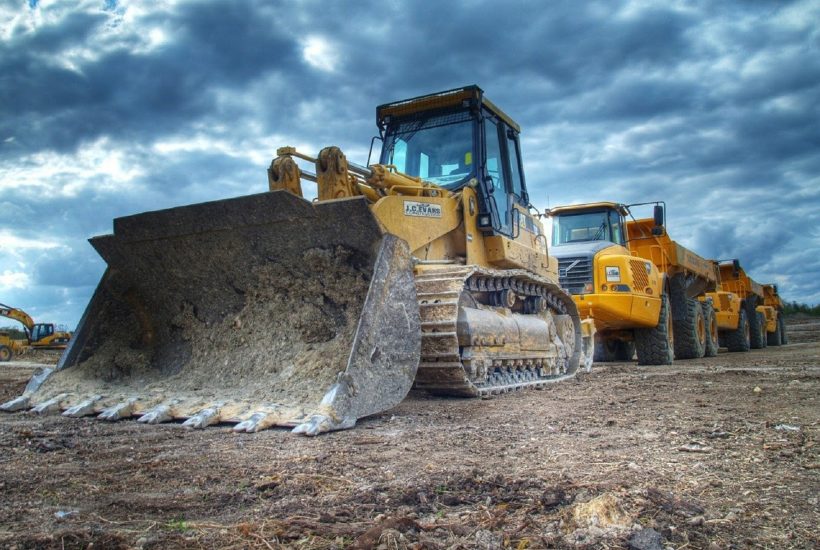 Berkeley Energy continued trading on the London Stock Exchange on November 2nd, plummeting more than 30%, which is what it has also done on November 3rd, on the Australian stock exchange, so something similar is expected to happen when it returns to trading on the Continuous Market.

The reason for the falls of this stock, which without including what may fall on November 3rd, has already lost 50% of its value so far this year, is a legal claim that was announced on November 2nd, and which adds to the problems it has in Spain.

Berkeley has received a claim from Singapure Mining, a subsidiary of the Oman fund, over a convertible promissory note agreed in 2017 for the project. Specifically, the fund is demanding immediate payment of the $65 million principal claiming that the agreement “has been frustrated.”

The company has rejected these allegations and explained that it has asked the investor for proof of the accusation while seeking legal advice to settle the matter.

Coincidence or not, on November 2nd, Berkeley submitted a supplementary allegation brief to the Ministry for Ecological Transition in which it dismantles the report of the Nuclear Safety Council (CSN) that dismissed the exploitation of the uranium mine in Retortillo (Salamanca).

The project is being developed in a historic mining area about three hours west of Madrid and has obtained, to date, more than 120 favorable permits. But it did not obtain the ministry’s permit

Berkeley complains that the CSN’s negative report on the construction permit was based on information that has not been required for other facilities of the same nature at this stage of the procedure.

Read more about Berkeley Energy and find the latest financial headlines of the day with the Born2Invest mobile app.

Berkeley Energy boasts of being a high-impact clean energy company, listed on the Spanish stock exchange’s continuous market, as well as on major stock exchanges in London and Australia.

It says it is ready to invest $289 million (€250 million) in the Salamanca project, one of the largest investments ever made in Castilla y León, and which will create 2,500 direct and indirect jobs and support local businesses. The project benefits from one of the lowest operating and capital costs in the world, thanks to its proximity to an excellent existing infrastructure.

This initiative, capable of supplying more than 4 million pounds of uranium per year, will generate long-term global output equivalent to 10% of the total uranium required in Europe. This ensures that the European Union will be able to rely on an internal supplier.

“Berkeley Energy, Spain’s only publicly traded mining company, looks forward to being part of the country’s modern mining history and creating long-term shareholder value,” they say on their website.

However, this latest legal claim by a subsidiary of Oman’s sovereign wealth fund complicates its future and is the second major setback of the year after the rejection of the Retortillo project.

In any case, it is a company that, since it went public in Spain in 2018, has been an ordeal for shareholders who, if they had kept their shares since that day, today would have 76% less money, in the absence of what they may lose today. Now everything points to the future being left in the hands of lawyers.

(Featured image by AlexBanner via Pixabay)