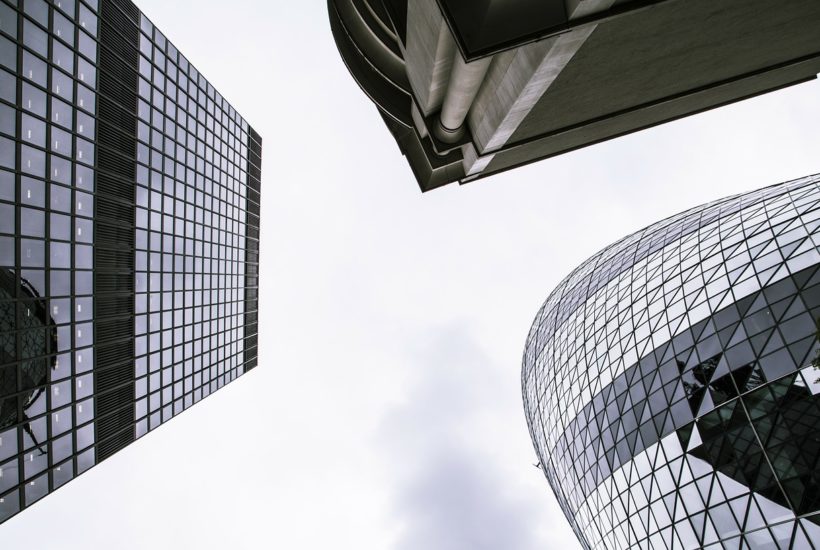 Moneyfarm has given a mandate to Barclays and Credit Suisse to evaluate the next step of growth and enhancement for the scaleup specialized in online financial advice and especially in asset management in ETF portfolios, which at the end of January closed its latest round of financing, raising $60.5 million (€53 million) subscribed for the most part by the asset management giant M&G, with the participation of Poste Italiane, on the basis of a valuation of approximately 325 million euros.

This is written by Reuters, specifying that in the event that it is decided to opt for an IPO, then the bookrunner would be Unicredit and that the valuation would now be much higher, that is at least 400 million pounds. We speak of pounds because Moneyfarm has its registered office in London, is also active on the British market, and therefore one of the hypotheses would be a listing on the London Stock Exchange, rather than on Piazza Affari.

That said, the alternative to listing could be the acquisition by some large credit or asset management group

Founded by Italians Paolo Galvani and Giovanni Daprà in 2011, Moneyfarm to date has raised capital from investors of more than $166 million. It had previously cashed in a $45.6 million (€40 million) round in September 2019, led by Poste Italiane and in which Allianz Asset Management, already a Moneyfarm shareholder, had also participated. The previous round of the fintech, of $52.5 million (€46 million), had instead been closed in May 2018. Leading it had been some of the investors of the previous rounds and that is always the Allianz group, through Allianz Asset Management, after Allianz Venture in September 2016 had already invested $7 million and the United Ventures and Cabot Square funds, which in November 2015 had led an $18.2 million (€16 million) round. Investors including Endeavor Catalyst and the Fondazione di Sardegna had also participated in the 2018 round. Previously, in February 2014, the company had cashed 700 thousand euros from Vittorio Terzi, (director emeritus of McKinsey), while the first round dates back to 2012 with United Ventures and Principia sgr, who had invested $2.3 million (€2 million).

(Featured image by Ichigo121212 via Pixabay)