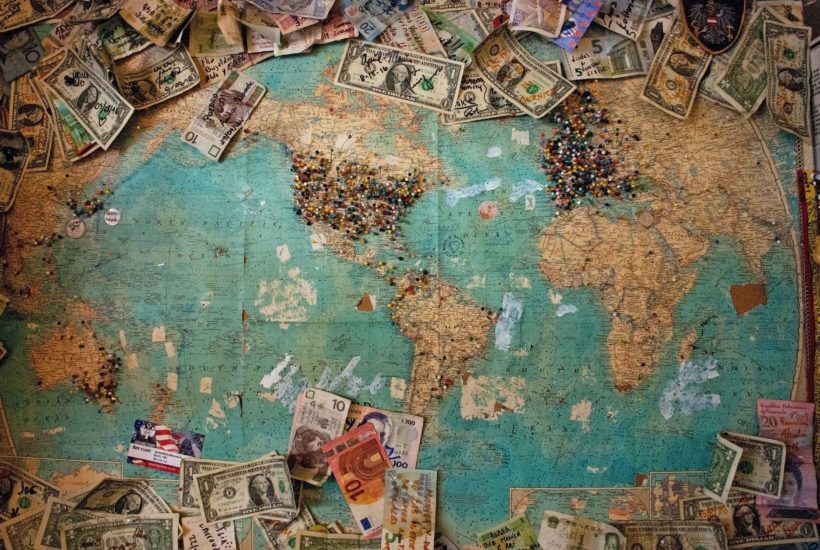 That means that it will be possible to aggregate the current accounts of Moneyfarm clients who will activate the service to get a direct dialogue between these current accounts and investment portfolios. To date, the main banks are already aggregated: Intesa San Paolo, Fineco, UniCredit, ING, Bancoposta, Banco BPM, Banca BNL, Banco di Sardegna, Widiba, Monte dei Paschi.

Read more about the new feature launched by Moneyfarm and find the latest business news with our companion app, Born2Invest.

Recall that the PIS was also launched last May by Illimity Bank, the digital bank of the Illimity Group

Only in the first three weeks after its launch, 20% of all transfers to Moneyfarm accounts were made via smart bank transfer. Thanks to this new functionality, Moneyfarm customers can therefore withdraw and invest funds safely and quickly (within a maximum of 2 days) from their bank to their Moneyfarm investment account in order to further optimize and speed up the fund transfer process. This new function is born thanks to the many opportunities deriving from the new European directive on payment services, called PSD2 (Payment Services Directive 2), and from open banking, which are accelerating innovation in the financial world by offering a new range of services to the benefit of savers.

Giovanni Daprà, co-founder and CEO of Moneyfarm, said: “Moneyfarm was one of the first digital wealth managers to embrace open banking solutions to take full advantage of the benefits of PSD2 for the benefit of its customers. With these new features we want to make access to our offering even easier and further optimize savings management.

Founded by Paolo Galvani and Giovanni Daprà in 2011 and specializing in online financial consulting and above all in asset management in Etf portfolios, Moneyfarm to date has obtained over $130.7 million (€110 million) loans, the last of which, from $47.5 million (€40 million), in September 2019, led by Poste Italiane and in which Allianz Asset Management, a former shareholder of the company, participated. The previous round, for $54.6 million (€46 million), was closed in May 2018

Currently, Moneyfarm manages global assets of more than $1.54 million (€1.3 billion) at a growth rate that has always been double-digit year-on-year. The company was among the first to adopt the “hybrid” consulting model that combines technological innovation with the constant presence of a team of dedicated consultants. Moneyfarm is also the only digital wealth manager in Europe to pursue continental expansion with a presence in three markets (Italy, UK, and Germany).