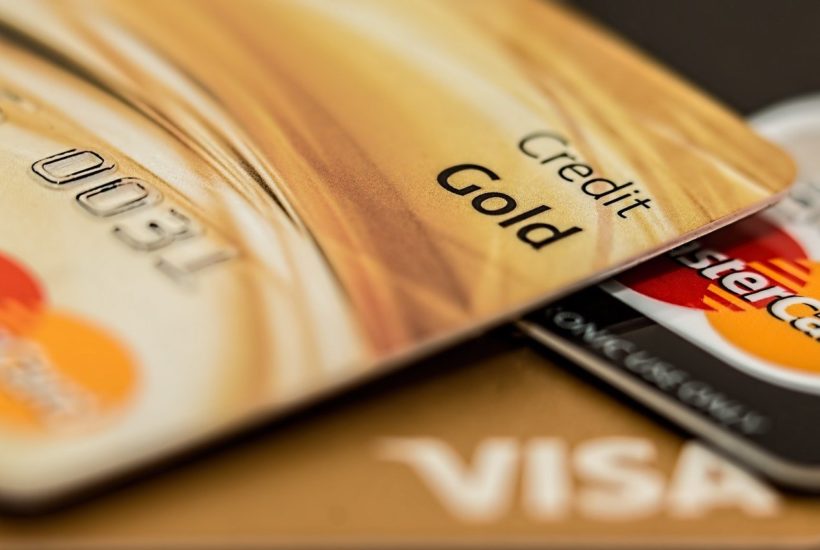 In a Europe-wide study on digital offers, various Swiss banks come off badly. The neo-banks that are also active in this country are quite different.

CSX has been in the running since the end of October. With its own banking app, Credit Suisse (CS) is signaling that it will not leave digital banking to the neo-banks and Fintech companies without a fight. However, if the French company D-Rating, which specializes in the evaluation of digital offers, is to have its way, the major Swiss bank will have to hurry: In a Europe-wide ranking of digital offers, it refers CS into the field of the latecomers.

The findings of the study of various other major Swiss banks during the corona crisis are equally unflattering. The Zürcher Kantonalbank (ZKB) and the cooperative banks of the Raiffeisen group are also among the “laggards” according to the D-rating. In contrast, UBS, the country’s largest bank, is of average size.

Find more details about the European study on fintech and read the latest business headlines with the Born2Invest mobile app.

How did the French come to their harsh findings? The study evaluated a total of 58 major and neo-banks with regard to selected digital offers. Points were awarded for opening a new account via the digital channel, for applying for a loan or mortgage, for contacting customer service, and for the accessibility of services via mobile apps.

The authors rated the richness of the digital functions offered on the one hand and the efficiency of these services from the customer’s point of view on the other. Those who scored in both disciplines (“rich & efficient”) received the best marks.

Of the ten institutes tested in Switzerland, Germany and Austria, the majority were below the European average. At the top end, only the German neobank N26, which is also active in Switzerland, swung. Top marks were also awarded to the British App Revolut, which is used by 350,000 customers in this country according to its own information. The ING in the Netherlands, where the new UBS boss Ralph Hamers last worked, was at least convincing with the wealth of offers.

Otherwise, the digital services of the established European banks are a patchwork, according to D-Rating. Only 60 percent of them allow a fully digital account opening. In comparison, all the new banks surveyed offer a 100 percent digital process. In the case of chatbot services for customers, 37 of the voice robots tested were not able to effectively answer all test questions in the D-Rating evaluation process.

Up to 25 days to receive the card

The average time to fully open an account and access a card varies between less than one day and can take up to 25 days. Only five of the 51 network banks examined have a virtual card until they receive their bank card – a common practice at new banks.

“The study reveals major discrepancies in the digital services offered by well-known banks,” the authors concluded laconically. The various fintech companies and “challengers” who are now penetrating the retail business will probably know how to exploit these gaps.

First published in finews.ch, a third-party contributor translated and adapted the article from the original. In case of discrepancy, the original will prevail.