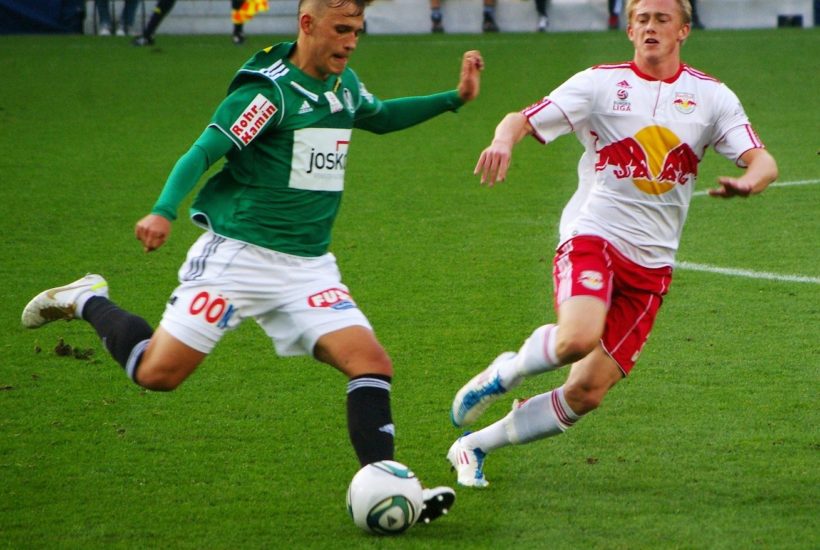 Moneyfarm, the Italian fintech scaleup dedicated to the management of savings with a digital approach, has launched Moneyfarm Score, a predictive model of players’ value.

To date, the global benchmark for players’ prices is the real time price calculated by the Transfermarkt platform, which since 2008 has been owned by German publisher Axel Springer. However, the idea of Moneyfarm seems to go further because the goal would be to predict the future value of players.

Find out more about the newly launched Moneyfarm Score and read the most important finance news with the Born2Invest mobile app.

How was the algorithm created and how it works

The algorithm was developed by examining about 100 player purchases (market hits) of the Serie A teams in summer 2019 and applying some methodologies and techniques usually used by Moneyfarm for the management of financial assets. In detail, Moneyfarm builds the score through the evaluation of some statistical data of players and regression models (developed by regressing statistics such as, for example, goals, age, team of origin, trophies won, Champions League appearances, media prominence of the player), thus estimating the fair value of the player. This value is then parameterized to the cost of salary and the cost of the card, so as to obtain the final score.

Vincenzo Cuscito, Senior Investment Consultant of Moneyfarm, explained: “In soccer, as in finance, numbers are not everything and there are nuances and intrinsic aspects that the algorithms fail to grasp, so all our investment choices are validated by a team of experts. In both cases it is an activity that requires an estimate of the opportunity cost of each asset and to predict their return over time. To do this it is necessary to analyze reality through data, observe the numbers and transform them into trends using statistics and algorithms. The score is an experiment that aims to give fans an extra cue to evaluate the market hits. We can’t wait to put our algorithm to the test so that we can collect the necessary data to further refine it in view of the next market sessions.”

SEE ALSO  Why you can't invest like Warren Buffet

Founded by Paolo Galvani and Giovanni Daprà in 2011 and specializing in online financial consulting and above all in asset management in Etf portfolios, Moneyfarm to date has obtained over $130 million (€110 million) loans, the last of which, from $47.4 million (€40 million), in September 2019, led by Poste Italiane and in which Allianz Asset Management, a former shareholder of the company, participated. The previous round, for $54.5 million (€46 million), was closed in May 2018.

Moneyfarm is the only digital wealth manager in Europe to pursue continental expansion with a presence in three markets (Italy, UK, and Germany). In October 2017 the fintech company acquired Ernest, a London startup founded in 2016 by three Italian developers (Cristoforo Mione, Lorenzo Sicilia, and Niall Bellabarba), a personal banker powered by artificial intelligence.

Moneyfarm, regulated by the Financial Conduct Authority (FCA) and supervised in Italy by Consob, thus becomes the first digital manager to explore the use of chatbots for savings and investment management.