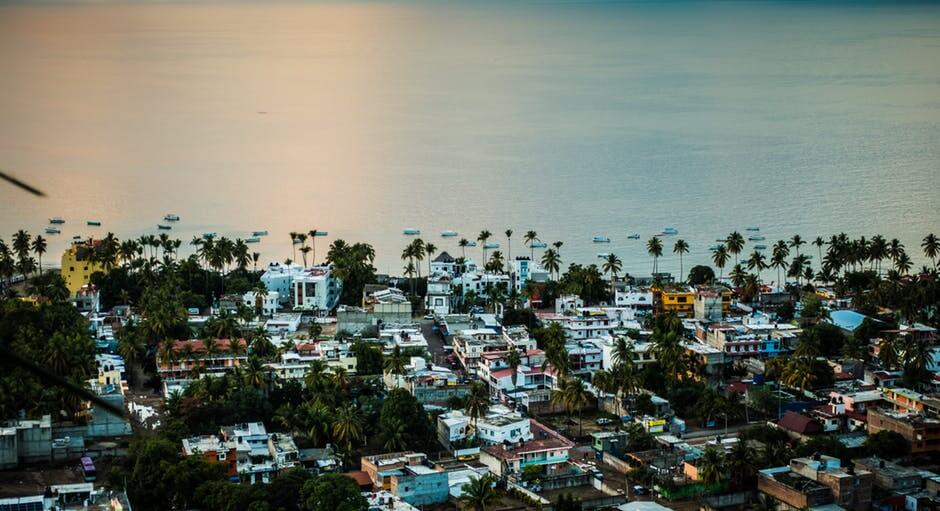 Hans Christian Andersen couldn’t have predicted that his tales would have 21st-century real estate market relevancy. Yet, what could you call properties in flyover states but ugly ducklings — at least to investors seeking structural “swans” in Arizona and Georgia?

Of course, we all know how the folk story ends: The ugly duckling turns out to be like the cute, quiet girl in your algebra class you didn’t crush over in favor of the unobtainable homecoming queen. She’s now a stunner, and you’re smacking your head at your teenage shortsightedness.

It’s time to grow up and get past the trap of trendiness. Sure, it’s impressive-sounding to ask your friends to join you as you check out your Miami Beach properties, and it doesn’t sound as cool to say you scooped up deals in Missouri and Michigan. But your bank account won’t care.

This is no fable: In most U.S. markets — and virtually every “trendy” market — home values have reinflated to pre-crash levels. However, the cities and suburbs of middle America are where the yields are, even if they don’t have the name recognition among your buddies.

Keep your ear tuned to the market, not the glam

Metro Detroit on your radar? No? Then, you’re missing out.

Motor City is ripe for a comeback, and it’s going to make those with foresight very wealthy. In fact, foreign funding is pouring from overseas groups seeking yield.

If you’re like most Americans, your upper lip curls at the thought. “People are investing in metro Detroit? Seriously? It’s gone through such a downturn!” However, those foreign buyers are poised to make tons of money precisely because they aren’t hampered by preconceptions. They don’t care about the past — what they’re seeing are the raw figures.

Detroit is bouncing back, and housing prices haven’t caught up. Automotive employment numbers, for instance, are skyrocketing, and residential and commercial occupancy rates in the downtown area are plummeting. Housing will be in high demand for the foreseeable future, and it’s only a matter of time before prices inflate.

And guess what? Overseas real estate investors will reap the fiscal rewards.

Their prescience should be a lesson to every real estate investor. The only way to get serious is to head through this brief (but still open) window and invest in mid-continental properties. Eventually, that window is going to slam shut, and at that point, you’ll have wasted a golden opportunity. 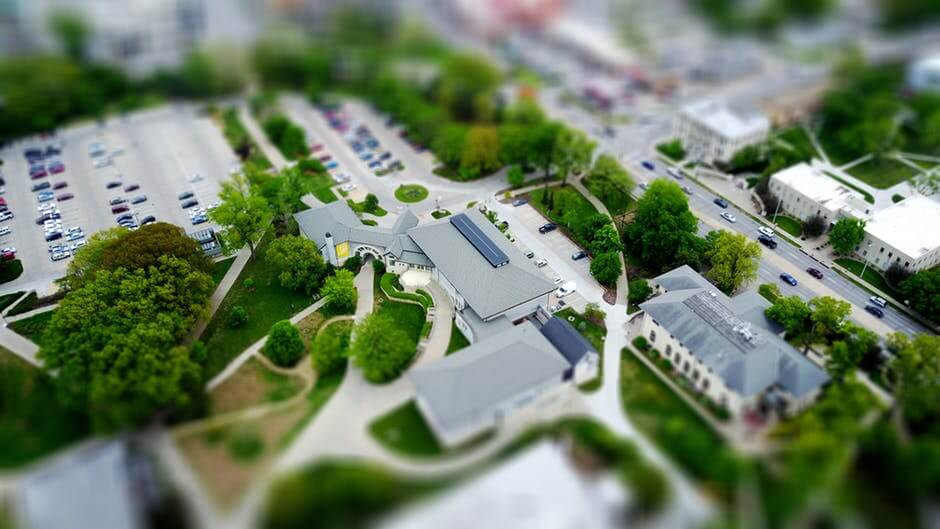 When investing in real estate properties in middle America, aside from aesthetics, look for real estate investing fundamentals too. (Source)

See past the outer trappings of the inner treasure

Much like many people’s perception of middle America, oysters don’t look too exciting on the outside, but the ones that hold pearls suddenly take on a new sheen. Use your head to find the gems by focusing on real estate investing fundamentals.

In addition to investigating localized knowledge of macroeconomic trends and neighborhood quirks through places like Zillow and Google Maps, be sure to check the following three boxes on the road to unearthing amazing mid-America deals:

1. Is the asking price below the replacement cost?

Any property that has a value lower than its replacement cost is fundamentally sound because it means the assessed land has intrinsic value. For instance, if a $90,000 house is sitting on top of a lot that would cost the same without any structures, you’ve found a golden nugget. Strike immediately before someone else snatches it from your grasp.

2. Does the property offer more than a 10 percent cap rate?

Assuming you plan to rent your house or office building, make sure that when you divide your annual possible income by the market value of the lot and structures the figure is at least 10 percent. Even if the area takes longer than you expect to grow, the property will provide you with plenty of income in the meantime.

3. Is your asking rent double your debt load?

Let’s say you have a $400 mortgage payment on a property in Kansas and you can collect $800 in rent. From a real estate standpoint, that’s technically attractive because even if the home takes one month to fill, you can still break even the next month. And if you’ve chosen a location wisely, it won’t sit that long without tenants, anyway.

It might feel cool to brag about condos by the surf or bungalows on the west coast, but your goal isn’t to make your friends drool; it’s to build your portfolio wisely. Right now, middle America is your ticket to cashing in on great real estate investments before everyone else catches on.

An entrepreneur at heart, CEO Mike Kalis leads the team at MarketplaceHomes.com, a Detroit-based brokerage and property management company that specializes in helping investors make millions. Marketplace has sold more than $3 billion in new construction homes, has gained a controlling interest in more than 2,000 single-family properties, and manages more than 3,000 homes. It also offers new-construction homebuyers a guaranteed lease on their previous properties for up to six years. It is currently the third largest property management company in the U.S.  Mike has been featured four times on the Inc. 5000 list. When he’s not busy creating new real estate solutions and helping investors purchase new-construction homes, Mike loves wakeboarding, playing guitar, and spending time with his family.