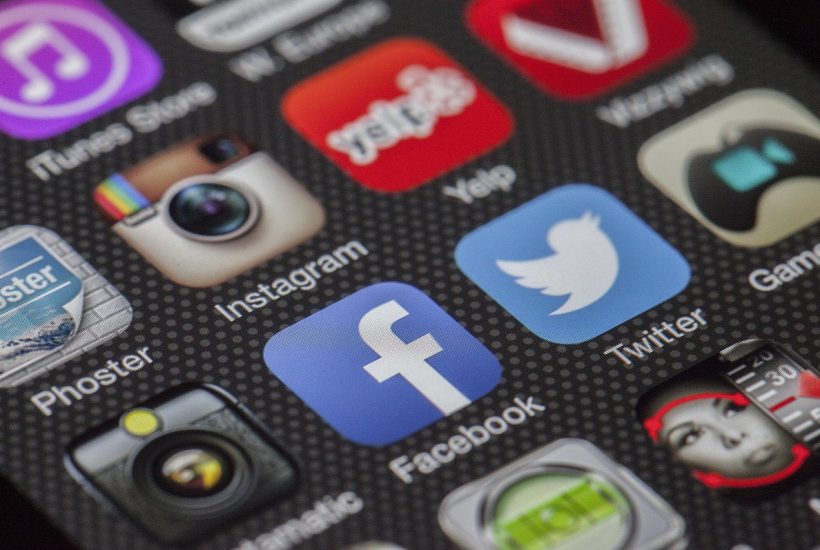 In the face of the continuing layoffs that are affecting big tech companies, many wonder whether we are approaching the end of an Era, or whether we are once again facing a situation similar to that of the early 2000s, known as the “dot-com bubble.”

The tech market in 2000, as well as today’s, was hit by a sharp tightening of interest rates by the Fed after a period of easy monetary policies characterized by low-interest rates. A practice that was adopted in 2000 to protect against Y2K problems, as many will recall. And also in 2000, in November, as today, the U.S. was in the throes of a hard-fought internal election. In that year, 2000, many of the executives of the companies involved were aware that an era was ending, but they were completely unaware that they were on the verge of an abyss that would hit the industry quite hard and that it would then take years to restart.

If we look, briefly, at the economic and financial history of the past two decades, we realize that tech stocks and technology companies have always been a haven in which to shelter. However, now the scenario has changed. Even at this stage today, there has been a tightening of interest rates to protect against galloping inflation. A situation that has ended up affecting the tech sector as well with heavy consequences. In the order of layoffs, often justified by major reorganization operations, there is not only Twitter, which is much talked about these days after another 1,200 workers left the already decimated company following the layoff of 3,500 people with the arrival of new owner Elon Musk, but there are also other companies.

In addition to Twitter, in order of time, there is the 11,000 laid off from Meta, a choice that was in the air but surprised everyone in its magnitude. A vast program of layoffs affecting various departments, including Reality Labs, the department in charge of developing the program for the Metaverse on which Zuckerberg’s company has invested more than $15 billion. But there are also the more than 10,000 layoffs at Amazon, another big surprise, digital payments company Stripe, software services company Salesforce, Lyft which is Uber’s direct competitor, and a growing list of small companies that have pursued double-digit layoff plans. And the list is set to continue. As of today, it is estimated that more than 120,000 people have lost their jobs in the tech world by 2022, to which one must add those at Microsoft and Netflix. This picture shows that what seemed secure and growing, today is no longer so. Everything that should have secured and consolidated what was done before is now being brought down by an economic and financial crisis that, by the way, was also predictable.

SEE ALSO  The power of a can-do culture

The two pandemic years had generated an increase in digital use at all levels. Digital was no longer as a tool, but was elevated to an asset through which to govern growth. And so, that enormous amount of wealth created over the past few years now seems like a dream fading in the midst of Silicon Valley. And there are many who evoke a situation similar to the one they already experienced in the early 2000s, when wrong predictions and overconfidence in the tech framework led to the bursting of the “dot-com bubble.”

In 2022 alone Meta, which used to be Facebook, lost 70 percent of its value, and a few weeks ago the stock’s trading on Wall Street fell below $100, which has not happened since 2016. What was supposed to be the turning point turned into a big missed opportunity. As we said, the pandemic should have realized stronger market conditions for the tech sector. Tech companies have grown very rapidly over the past two years due to the fact that people have been spending more and more time online. A behavior that has been reflected in a large increase in online shopping. A large proportion of users have shifted much of their shopping from in-store retailers to e-commerce. A situation for which companies in the industry did not want to waste the opportunity, taking advantage of this shift, investing billions of dollars in hiring new workers and building new data centers to take advantage of what was seen as a momentous change.

But as soon as the pandemic-related restrictions subsided and most people returned to their previous habits, the bet that everything would change permanently evaporated. It melted away, taking with it everything that had gone before. Also in the last two years, exorbitant increases and expenditures on hiring and cloud services have increased, on the other hand, searches for programmers have declined, marking -29% in searches. The current situation sees a negative scenario that has yet to develop its full potential. At the moment it is difficult to make predictions about how long it will last.

To this, it should also be added that among the big losers are the billionaire owners, almost all of them, of large tech companies. It is estimated that the 20 big tech entrepreneurs have already lost something like $500 billion. Just to mention Mark Zuckerberg, he has lost more than $11 billion in the last few days and has lost $100 billion in the last two months. And then, Elon Musk, the fresh owner of Twitter, has lost $57 billion in the last few days. In such an environment, a short-term solution seems difficult. If we then add of the difficulties of social media platforms, owned by very large tech companies, to generate profits given the decline in spending on advertising. As we have tried to illustrate, the similarities between this period to what happened over two decades ago are obvious.

SEE ALSO  Will the interest rate cuts be enough to avert a recession?

Great confidence in a boom that had the characteristics of being ephemeral, which generated great confidence and great expense, and great cost paid mostly by workers in the industry. That halo of confidence that cloaked the entire industry today is increasingly tenuous. Certainly, as is often the case in cases like these, it will be some time before the sector knows how to rebuild the foundations on which to start again. And it would be a case of not repeating the same mistakes again and finding ourselves, in another 20 years, facing the same problems.

(Featured image by LoboStudioHamburg via Pixabay)