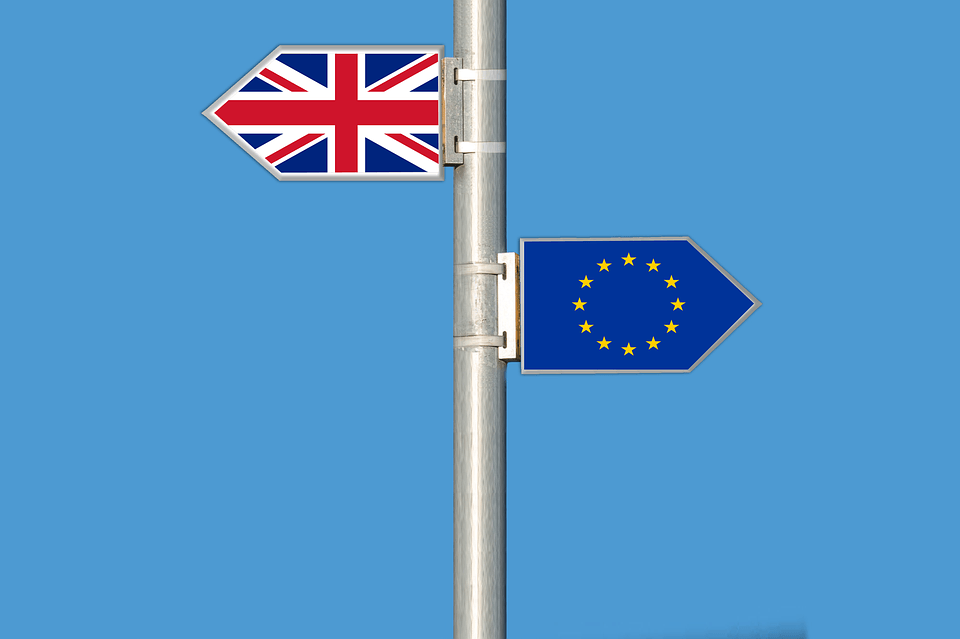 Without doubt, there will be consequences of economic importance for the United Kingdom and Europe from Brexit, the British vote to depart the European Union. But the reports of London’s death as the center of European finance are greatly exaggerated. The financial institutions that warned of London’s demotion from its status as the home-away-from-home for American financial institutions were over-dramatizing the consequences of Brexit for their own short-run benefit. London’s dominance is secure.

Why is there no threat to London’s status? Why do pretenders – Eurozone financial centers such as Dublin, Amsterdam, Paris, and Frankfurt – have three strikes against them? Let me count the ways.

Strike one: London’s edge in regulation

What brought American banks to London? The major American financial institutions: Bank of America, Citibank, Goldman Sachs, JP Morgan Chase, and Morgan Stanley, are big in London because regulatory competition brought them there, permitting them to escape from Washington’s oppressive domination of American commercial banking in the early 1970’s.

London saw the opportunity to offer an alternative to the obsolete Rube Goldberg machine that was American financial regulation at the time. Regulations controlling the maximum interest rates banks could earn on deposits; rules preventing bank expansion; and limits on the ability of commercial banks to compete with their more successful cousins, the investment banks, in trading securities; were choking the life out of the commercial banks.

By opening a completely unregulated over-the-counter (OTC) market for the instruments of American banking expansion: bank deposits, foreign exchange, and gold trading, London became the financial hub that it had been before it lost its crown to New York following World War I. Where was Continental Europe when the American banks were looking for an escape? 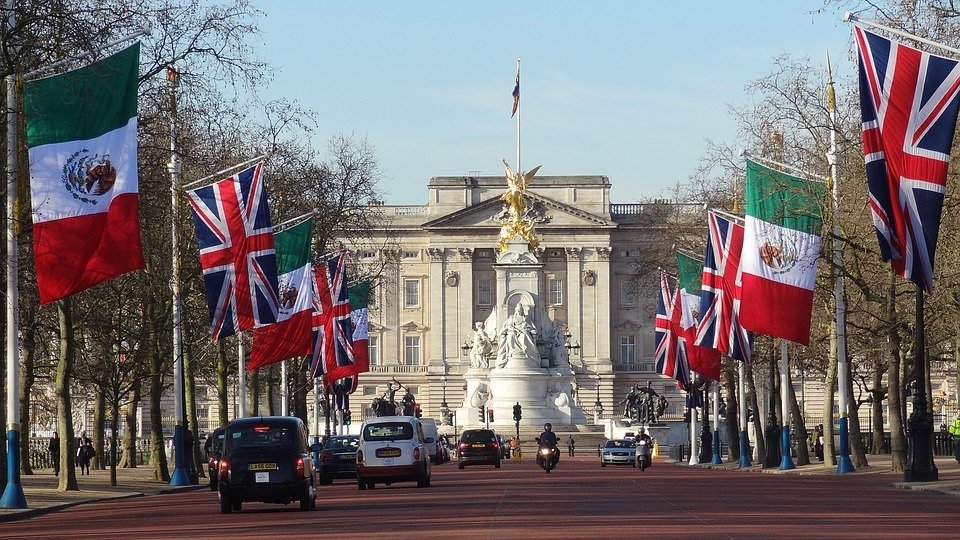 Londons’ dominance is safe, besides the warnings of the financial institutions about London’s demotion as consequence of Brexit. (Source)

What prevents the American banks from moving to the Continent now? The regulators of the Eurozone don’t have the competition gene. The long history of the philosophy of minimum government control of markets was born and nourished in London. The British have shared an understanding with their former colonies since the rise of the British Empire. The Empire’s success was based upon a partnership of government with unfettered capitalists. This fact has never been popular with voters. But governments in the Anglo-Saxon tradition understand the necessity of attracting commerce by offering an appealing regulatory environment – until government hubris causes memory lapse, as in the United States after World War II.

London has always specialized in attracting banks. In the ‘70’s, the Bank of England made London a haven for bank control of important OTC market prices, a staple of these institutions’ profitability. The London “fixing” of gold and currency prices, of deposit rates denominated in the major currencies, and of the currency prices themselves; will not be replicated elsewhere in the West. The bank “fixings” make the banks the senior partner in the relationship between banks and their regulators. The other nations will not go that far.

Regulators would have us believe they are above the competitive fray. And there is some truth to this contention on the Continent. The banks of the Continent are so closely tied to their governments that it is not feasible for Germany, for example, to invite a non-German bank into the fold of banks they regulate.

Why? There is an implicit contract between every government and its regulated entities. The regulator gives and takes from the regulated; and the reverse. But on the Continent, the implied contract is too incestuous for the bank’s long-run health. In the event of the failure of a bank loan to an industry considered fundamental to the success of a Continental nation’s economy, that loan is transferred to the government, or the lending bank otherwise subsidized, so that the industry in question remains afloat.

In short, Continental European banks are protected from competition. Thus, these banks are chronically in need of rescue. The Continental electorate would, quite reasonably, never tolerate the extension of this privilege to an American bank.