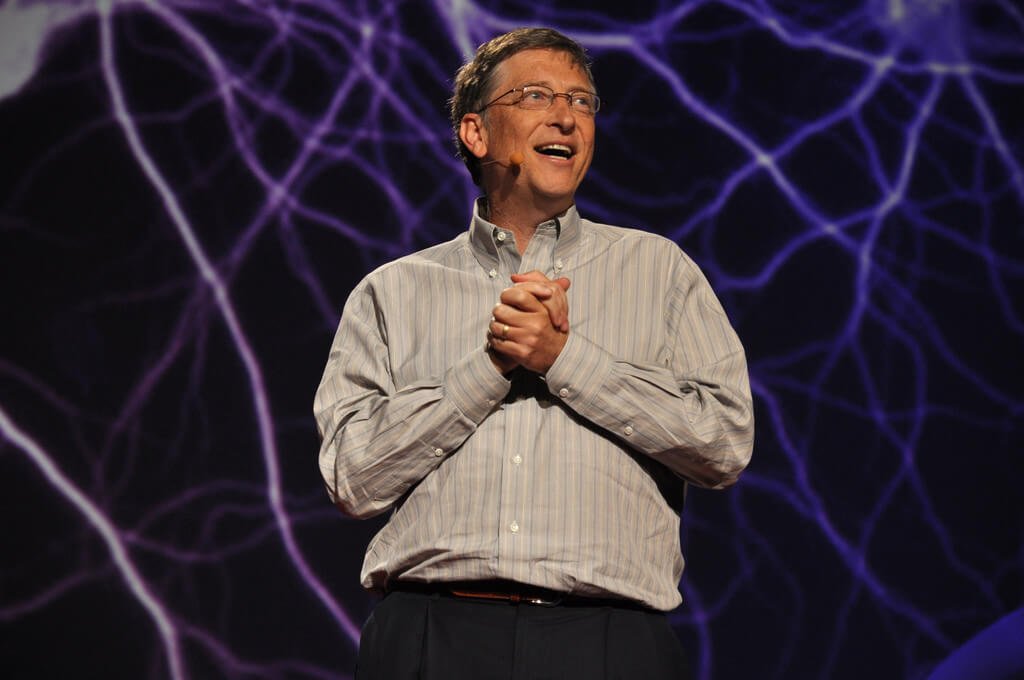 Artificial intelligence (AI) has been around since the 1950s, but it has only begun to fully mature at the turn of the century. As of now, the major uses of AI include geophysical feature detection, image and voice recognition, and object identification. Simple tasks such as starting an app and looking for a place to eat has become a lot easier with the help of AI companions such as Siri and Alexa. As the said technology continues to permeate our daily lives, some people fear that it is slowly taking over our workforce as well.

The ongoing debate over the benefits and dangers of AI advancement is not new. A main point of contention is that robots or AI applications replacing humans at work to make processes more efficient may have severe effects on all industries and aspects of society. Not to mention, some believe this eventually may lead to an apocalyptic scenario of AI outsmarting the human race.

Supplementing and re-energizing the workforce

A PricewaterhouseCoopers (PwC) report last year said that 38 percent of jobs in the U.S. are at risk of being replaced by AI over the next 15 years. While the stats are alarming for some, Gates says that he isn’t convinced that AI will completely replace the workforce. Instead, the booming AI technology can be used to supplement workers to make labor more efficient.

“Well, certainly we can look forward to the idea that vacations will be longer at some point,” Gates quipped. 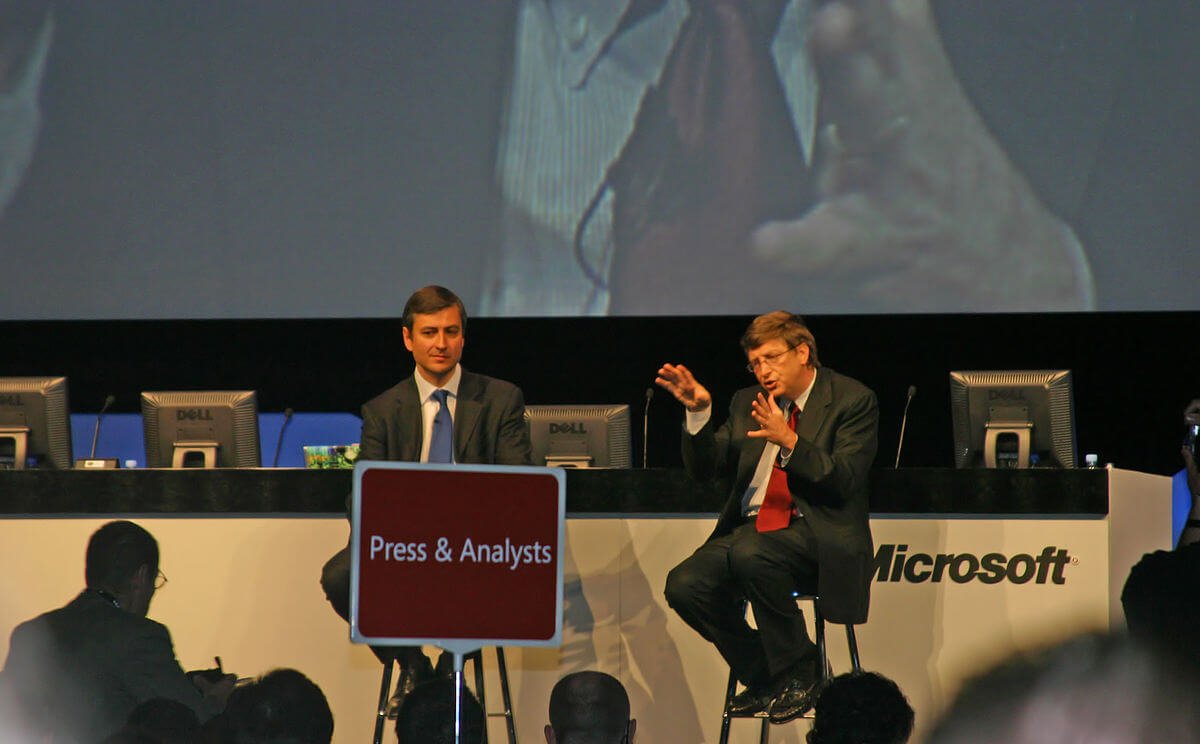 Bill Gates is open to the idea of A.I. taking over some jobs done by people. (Photo by Kees de Vos via Wikimedia Commons. CC BY-SA 2.0)

Free from redundant tasks that can be solved through the use of software, the jobs left are more suited for what humans are only capable of doing. It is true that AI is now capable of performing more complex tasks such as scheduling meetings and assembling items. However, the skill set of the tech advancement is limited to jobs that are predictable and specific.

To be more specific, AI is not capable of tasks that require creativity, leadership, and other feats that require human expression and emotion.

AI advancements can help companies increase their production two-fold, and this means less work to do not only for the company but for its workforce as well. What companies can do is shift their focus on work that relies on human-to-human interaction such as management and communication.

“In these high-value environments—whether it is an operating room, a jail, a factory, a courthouse—you will be able to transcribe everything that is being said, and you will be able to see things if they are safety violations even a construction site,” says the Microsoft CEO.

Aside from the “high-value environments” stated by Gates, AI use is also available in other sectors. For instance, a majority of law firms now use law management software allowing people to browse and find files faster than manually looking for them. Another prime example is how company HRs are being aided by employee engagement software when it comes to establishing bonds between management and the workforce. These examples further indicate that there is a lesser burden on part of the workforce as efficiency and automation come into play.

Gates isn’t the only person who sees progress in AI. Forbes reports that since 2000, annual investments made on US-based AI startups by venture capital investors have skyrocketed six times. As more companies look into the field, the AI market is expected to grow even more.

Other tech moguls’ outlooks on AI

Apart from Gates, other tech figures have their own say on AI and how it could revolutionize the future.

Google CEO Sundar Pichai shares Gates’ outlook on how AI will be of good use to us in the future. Pichai notes that AI is “one of the most important things humanity is working on.” He adds that it could even be more important than fire or electricity, CNBC reports.

Despite his positive outlook, Pichai does believe that the future of AI is still uncertain. He acknowledges that there are still many concerns to be addressed first, such as its role in replacing low-skilled labor. His answer to this is to provide continuous learning and retraining for future generations.

As more tech innovations come, Pichai notes that continuous learning should be the norm of the future workforce. To help with the transition to a more AI-oriented environment, Google has donated $1 billion to job retraining.

On the other hand, other tech moguls aren’t too keen on embracing AI just yet. Tesla CEO Elon Musk is on a crusade against AI as he believes it is something that could be more dangerous than North Korea.

In an interview with Rolling Stone, Musk states that the chances of humans making AI completely safe is only 5 to 10 percent. He adds that it will have no remorse and that humanity could be on the receiving end of a major crisis caused by the software we created to support us.

Another prominent figure who goes against the idea of AI is physicists Stephen Hawking. He warns of how AI could be the “worst event in the history of our civilization.” However, he does believe that the problem could be avoided if humanity learns how to control it properly.

The future of AI and the human workforce can go either way. Regardless of various predictions on what the future will be like, there is no doubting that AI is indeed making our lives a lot easier.