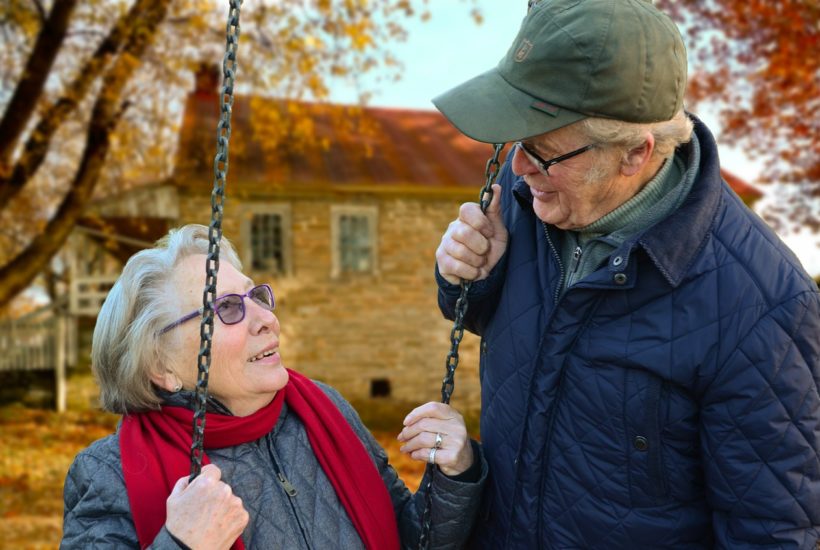 The US biotech group Biogen, which is one of the leaders in neuroscience, dares to make a new start with its Alzheimer’s drug Aducanumab. At the beginning of 2020, the group plans to submit an application for approval in the USA. And investors are already reacting euphorically.

Aducanumab – the new drug for Alzheimer

The US biotech group Biogen, based in Massachusetts, has announced a new approval process for its Alzheimer’s drug Aducanumab. Biogen plans to submit the drug for approval to the US Food and Drug Administration (FDA) in early 2020.

This would be the first step towards bringing the drug to market as a medicine. Following the announcement of the News on 22 October, the shares price gained more than 35 percent.

As a reminder: In spring 2019, Biogen had to stop two large Phase III studies with aducanumab. Due to a lack of prospects of success and largely discontinue its research program.

Phase III studies are clinical trials. In this phase researchers test the drug on a larger patient population in order to confirm the efficacy and safety of the drug in as many different patients as possible.

On October 22, however, the US company surprised with new data from new clinical trials. And also with the announcement to submit aducanumab for US approval early next year. According to Biogen, two new Phase III studies were conducted in collaboration with external consultants and the FDA.

At the studies took part more patients. They received a higher dose of the drug. Also, doctors treated the patients with this higher dose for longer. Biogen decided to submit the data, as the results were significantly better,

We’ve analyzed the new data. Although there has been and continues to be a long discussion about it, we can clearly see the progress in it. In addition, we have always been of the opinion that Aducanumab is tolerable but effective in treating a disease for which there are currently no drugs that affect the mechanisms of the disease.

Our disappointment was correspondingly great when Biogen had to declare the approval of its active substance to have failed in spring 2019.

The positive news shows that our scientific assessment was not necessarily wrong. FDA might now approve Aducanumab. In addition, Biogen’s approval efforts are also very positive for the entire biotech sector, as they demonstrate that innovation actually works. Even if the road to the goal is sometimes winding.

(Featured image by Huskyherz via Pixabay)

First published in DASINVESTMENT, a third-party contributor translated and adapted the article from the original. In case of discrepancy, the original will prevail.