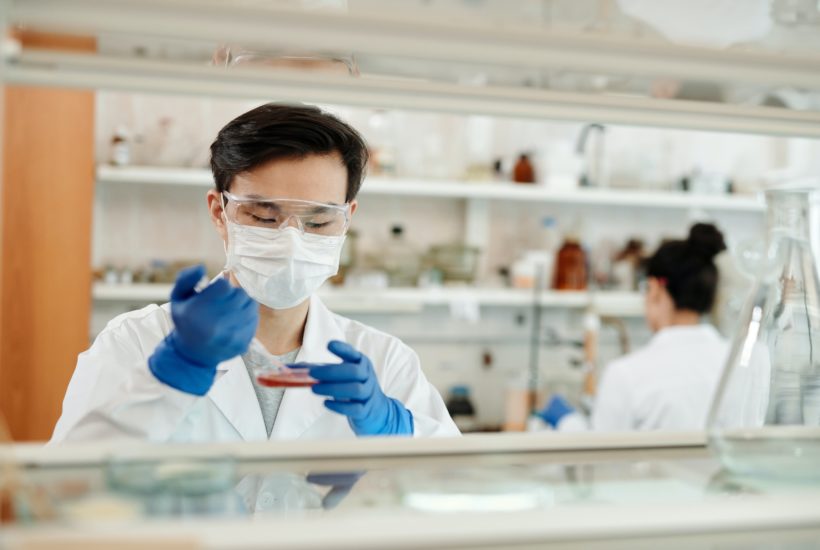 Just at the historical moment when the subject of scientific research in the medical-pharmaceutical field is becoming strategic at a geopolitical level, the company Rottapharm from Monza goes decidedly against the trend. The biotech company has formalized the dismissal of its laboratories, and – above all – the procedure of collective dismissal for 76 researchers, also affected by a double mockery.

The letters of dismissal are dated February 19th, so they are not covered by the block of dismissals, which started on February 24th. In addition, because of the limitations imposed by the health emergency, the researchers cannot organize any protest demonstration.

If you want to find more about the dismissal of 76 researchers from the company Rottapharm and to read the most important financial headlines, download the Born2Invest mobile app.

The €100 million invested had no return said the company

76 families between Milan and Brianza are experiencing a silent agony, swallowed up by the “more important things to talk about” of these epochal weeks. However, in fact, the earthquake that struck them preceded the outbreak of the coronavirus emergency that swept Lombardy and the whole world.

The Rovati family, which has owned the research center since 2014, announced their intention to divest the laboratories to focus “on the identification and targeted funding of university research projects or small innovative and highly specialized biotech,” because the research has gone from “a traditional model to a significant increase of very small start-ups.” At the same time, it informed the trade unions of the launch of a procedure to dismiss the 76 researchers employed by it.

Among other things, until that day the trade unionists had never been able to cross the threshold of Rottapharm Biotech, where a precise policy of moral suasion towards employees had been implemented. The company reported that it has invested $108 million (€100 million) over five years “with no return” and has offered incentives of 12 months’ salary plus $433 (€400) for each year of seniority.

Researchers are very disappointed with the owners of the company

However, together with the workers, the top management of Filctem Cgil, Femca Cisl and Uiltec Uil protest: “In addition to the damage, we suffer the mockery of the restrictive measures of government decrees that prevent any form of protest – explained the three unions -, no chance to shout their drama to the world. And, for example, they informed of an announcement by President Lucio Rovati about “the start of research into the vaccine against Covid-19. News then strongly downsized at the negotiating table.”

The negotiations now move to the Ministry of Labor, where a meeting is scheduled for May 14th. The workers remembered that “the Rovati family is in twenty-first place in the Forbes ranking of the richest in Italy” and that, in fact, made donations even during this emergency, but offered them “a poor incentive to exodus. We feel betrayed,” they wrote in an open letter.

“Like old shoes, they’re no longer needed, they threw themselves away, the unions said. We’ve been told that with his money the company does what it wants. True, but we believe it has a moral obligation to its workers who have a very high average seniority.” The request, at this point, is only one: “A compensation that will allow them to face the future with more serenity.”

First published in IamNaples.it, a third-party contributor translated and adapted the article from the original. In case of discrepancy, the original will prevail.