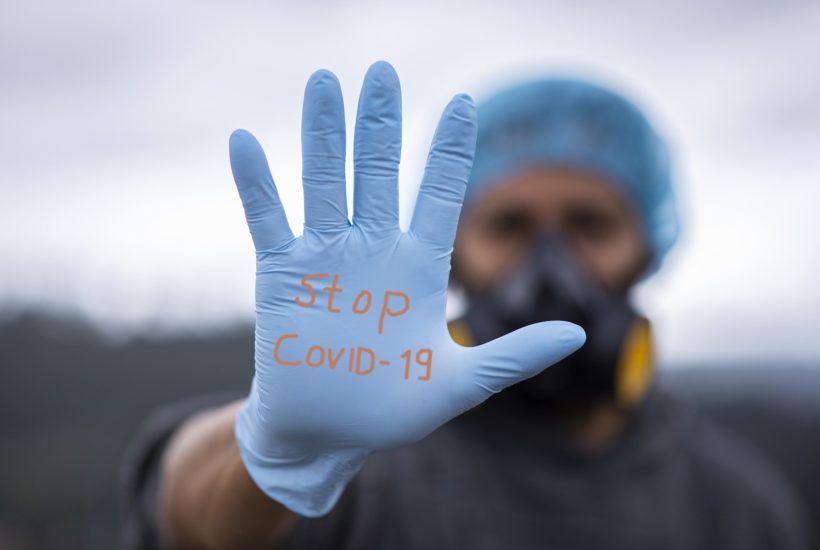 At the end of a crazy week that saw conflicting communications about the drug’s efficacy, remdesivir officially became the first approved treatment for COVID-19. An approval awarded by the FDA under the status of “emergency use” heralded an explosion in demand for Gilead’s antiviral.

Japan should thus quickly follow the American decision and approve the drug in turn. The application for approval is still pending in Europe. It could also be given a boost, according to the results of the Discovery clinical trial, scheduled for May 14th.

However, in a tense international context, the question of supply could soon overtake the debate on the effectiveness of the treatment. Will Gilead be able to make its drug available to as many people as possible? The question arises in the face of a product that is complex to manufacture and of tensions that turn the provision of the drug into a political issue.

If you want to find if the world will face a shortage of remdesivir and the future plans of Gilead, download the Born2Invest mobile app. Read the latest business headlines with our companion app.

An already limited compassionate use

Gilead did not wait for the approval of remdesivir to monitor its inventory. The production of lots of remdesivir was originally intended solely for clinical research and not for possible use in the event of a pandemic. Since the onset of the crisis, there had been numerous requests to the laboratory to use remdesivir for compassionate use. An exceptional prescription, reserved for emergency situations, in a therapeutic impasse.

Faced with the high demand from doctors to prescribe remdesivir, Gilead had announced that it would restrict access to remdesivir to pregnant women and minors only. Gilead’s decision was justified by the need to be able to continue to supply ongoing clinical trials on remdesivir. It was precisely one of these trials, the results of which were unveiled last week, that led to the authorization of remdesivir in the US.

With this approval, the U.S. appears to have given itself a head start in terms of access to the antiviral.

Gilead’s stocks of remdesivir fully available to the United States

On Sunday, May 3rd, in the CBS show Face of the Nation, Gilead’s boss Daniel O’Day detailed the fate of the remdesivir, after the FDA approval. “We want to make remdesivir available to patients early next week (Editor’s note: this week), starting to work with the US government to determine which cities are most vulnerable and where the patients most in need of this treatment are located,” said O’Day. To that end, Gilead announced that it has donated its entire stock of remdesivir to the U.S. government.

At the end of March, the company announced it would be able to treat 30,000 patients, based on a 10-day course of treatment, the length of time used in the trial that led to the approval of remdesivir. By the end of May, Gilead is planning to be able to deliver 140,000 patients.

In the United States alone and to date, nearly 20,000 new daily cases of COVID-19 have been diagnosed, according to the CDC (Center for Disease Control). Of course, this figure covers heterogeneous cases, from the mildest forms to cases requiring hospitalization. With treatment reserved for severe forms or at-risk patients, Gilead’s capabilities could be sufficient to make COVID-19 available to the hardest-hit American patients.

But what about other countries? Gilead announces that it will be able to provide 500,000 treatments by the end of October and 1 million by the end of the year. It is still too early to assess whether this figure will be sufficient. In order to anticipate any disruption and reach this objective, Gilead is working to increase its production. A complex manufacturing process spread over several continents.

With long manufacturing steps, remdesevir is not the ideal candidate for high-volume production. In order to increase its production capacity, the laboratory first worked to reduce the manufacturing time, managing to halve it. However, according to Gilead, it takes almost 6 months to manufacture remdesivir. A delay which explains the gap between the decisions taken now and the availability of 500,000 treatments in the autumn.

However, to further increase its production, Gilead wants to develop an international consortium with the support of a network of industrialists. To do this, it could call on producers based in other continents, in Europe and Asia.

The Indian newspaper The Economic Times reported on ongoing discussions between the American giant and several industrialists in India, a country specializing in the production of generic drugs. Gilead could choose a model that would see renounce part of the rights to the drug, to promote its access in the poorest countries. A model of international production which also requires that the exporting countries do not decide to restrict their exports in order to reserve their productions solely for national territory.

SEE ALSO  Could gold falter in the next financial crisis and will Bitcoin reach a new peak?

Remdesivir is administered intravenously. If the laboratory plans to increase its production, it could also double the number of patients. For that, it would be necessary to modify the duration of the treatment, by reducing it from 10 to 5 days. It is precisely the interest of a study carried out by Gilead, called SIMPLE, which evaluated this parameter. The results, published the same day as the announcement of a positive effect of remdesivir, went relatively unnoticed. However, the study showed that a treatment time of 5 days would have a similar effect compared to the standard duration of 10 days.