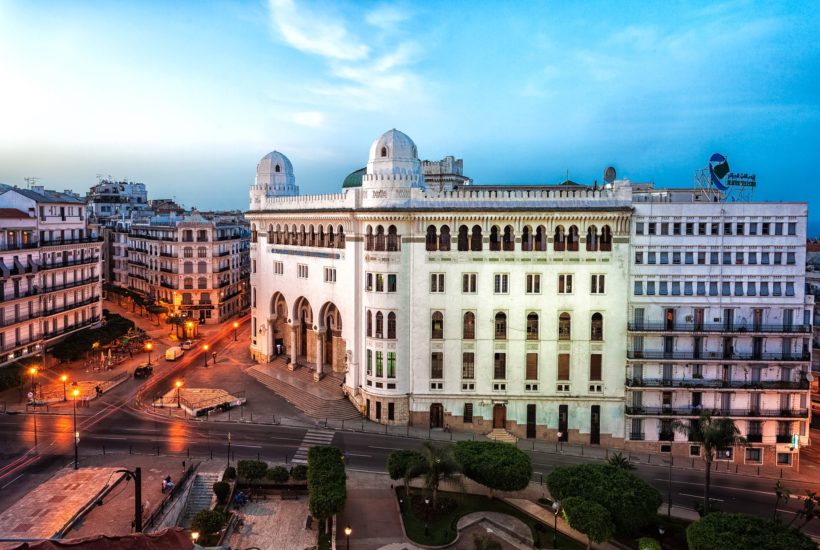 Overly dependent on oil revenues, which provide the bulk of its income, Algeria faces a significant risk of economic stagnation. That led President Abdelmadjid Tebboune to proceed Tuesday evening, June 23rd, to a partial ministerial reshuffle which targets finance and energy, two key economic sectors. Most of the regalian ministries, Foreign Affairs, Interior, and Justice, retain their incumbents, with the exception of the strategic portfolios of Energy and Finance.

Find out more about the changes made by Algeria’s president in order to help the country’s economy and read the most important economic news in the world with the Born2Invest mobile app.

Abdelmadjid Attar, former CEO of the Algerian public oil giant Sonatrach (1997-2000), will replace Mohamed Arkab. Attar has been propelled to the head of the Ministry of Mines, according to a laconic statement by the official press agency APS published late Tuesday evening, June 23rd.

The second major change concerns the Ministry of Finance, where Abderrahmane Raouya cedes his position to the governor of the Central Bank, Aymen Ben Abderrahmane. The reorganization of the government, rumored in recent days in Algiers, also affects higher education, agriculture, transport and tourism.

Algeria, very vulnerable to the fall in oil prices and faced with a crisis in the political system coupled with a health emergency, sees the threat of a financial crash and social unrest looming.

In view of the collapse in crude oil prices in recent months, the reference price of a barrel of oil was revised downwards from $50 to $30 (from €45 to €27) in the recent supplementary budget law. Algeria is particularly exposed to oil price fluctuations because of its dependence on oil rent, which accounts for more than 90 percent of its external revenues, and the low level of diversification of its economy.

To address this worrying situation, the government has decided to halve the State’s operating budget and announced a reduction in the huge import bill from $41 to $31 billion (€38 to €28 billion).

However, Algiers refuses to resort to external actors

President Tebboune, who has ruled out taking out loans from the IMF and international financial institutions in the name of “national sovereignty”, has himself acknowledged the “vulnerability” of the Algerian economy “because of our decades of neglect to free it from oil revenues.”

According to IMF forecasts, Algeria is expected to experience a recession in 2020 (-5.2%) and one of the highest budget deficits in the region due to the oil crisis and the coronavirus pandemic.

(Featured image by manil_tebibel via Pixabay)