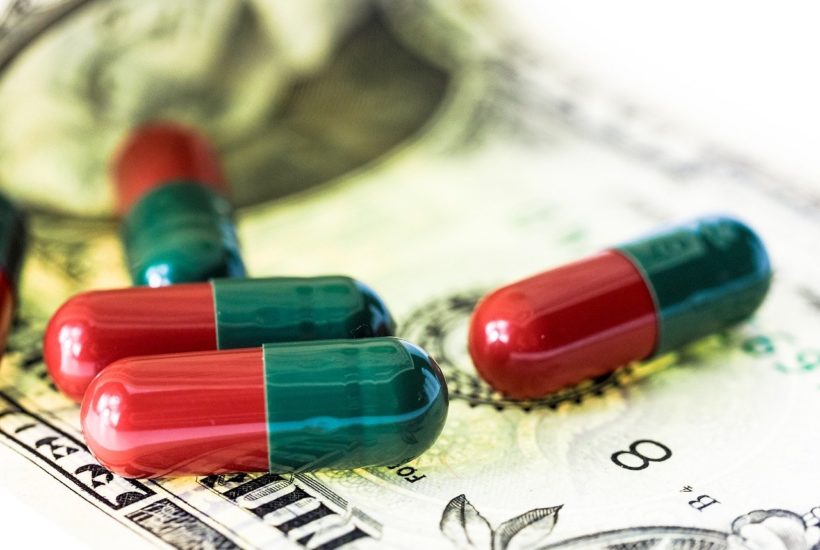 Crowdfunding is gaining ground in the biotech sector. The Capital Cell platform, which specializes in raising investment for companies in the healthcare sector, moved $17 million (€14 million) in 2020, contributing to the closure of fourteen rounds of financing, compared to $12 million (€10 million) in 2019, as confirmed by Daniel Oliver, founder of Capital Cell.

Read more details about the raising of capital in the health sector and find other important business headlines with our companion app Born2Invest.

In 2017, the platform moved $2.06 million (€1.7 million) in three different campaigns, according to Capital Cell. Within the investments completed during the Covid-19 year, the weight of individual contributions played a particularly relevant role. According to data provided by the company itself, pure crowdfunding injected more than ten million euros into the companies that presented themselves on the platform.  The average size per funding round at Capital Cell was $1.17 million (€966,100) in 2020 In 2020, the average size per funding round was €966,100, the average investment rate per week amounted to $257,400 (€212,600) and the average investment per person was $2,280 (€1,880).

Capital Cell also explained that 79.8% of investments came from men, while the remaining 20.1% came from women. Investment from outside Spain only accounts for 4% of the total. In terms of domestic investment, 66.6% comes from Catalonia, 11.9% from Madrid, while the remaining 4.2% is from the Basque Country. The largest financing round was the $2.42 million (€2 million) round closed by Ability Pharma last November. The round, in which investors participated with amounts ranging from $605 (€500) to more than $121,000 (€100,000), will enable the Catalan biotech to continue developing anti-tumor treatments.

The operation was led by an industrial partner and a business angel, both from the pharmaceutical sector, and between them they invested around $423,000 (€350,000). The names were not disclosed. The raising of these two million euros came after the Catalan company received a grant of 1.6 million euros from the U.S. Food and Drug Administration (FDA) through the National Institute of Health (NIH).

Ability Pharma received $1.94 million (€1.6 million) from the U.S. Drug Enforcement Agency through the National Institute of Health Another company that recently closed a round of funding through Capital Cell is Methinks for more than $1.21 million (€1 million). The startup leverages the capabilities of artificial intelligence in the field of medical image analysis to solve one of today’s biggest medical problems: stroke. This investment round will allow Methinks to launch its product to the market and complete licensing agreements. Methinks is an artificial intelligence system capable of analyzing scanner images of patients who have suffered a stroke and determining the exact type of vascular accident, even if the image is a simple scan or even if the doctor responsible is not a stroke specialist.