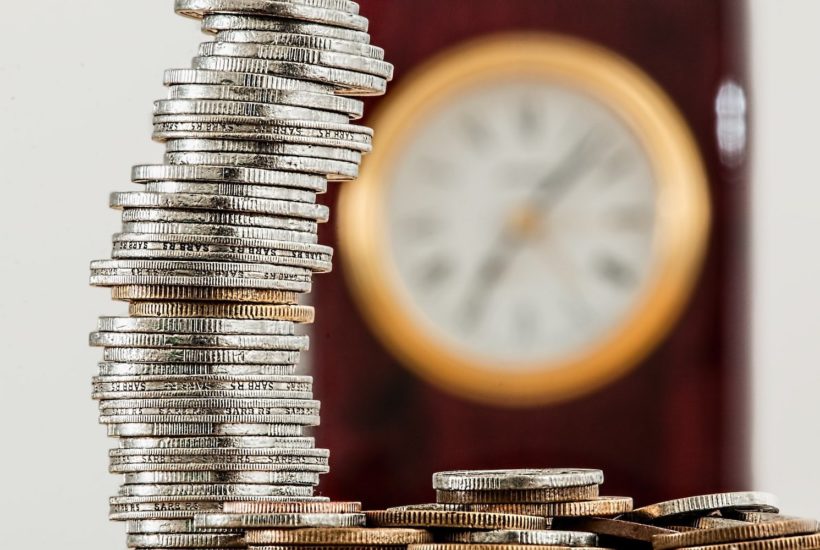 Biotech companies are currently on the rise on the stock market. A fund such as Pictet Biotech has risen by nearly 16% since the beginning of the year (and +37% since the major low in March), despite the February-March stock market crash linked to the coronavirus pandemic.

While the health crisis has particularly depressed the most cyclical sectors of the world economy, such as tourism, automotive and aeronautics, as well as banking and insurance, the health and biotech sector has performed well.

“The crisis has been a real opportunity for all players in the health sector, from test and diagnostic specialists to biotech companies that have embarked on a race against time to find the vaccine that will eradicate COVID-19,” said Antoine Fraysse-Soulier, head of market analysis at online broker eToro.

Biotech companies “continue to innovate and the number of drug approvals by the FDA (US health authority) has returned to high levels,” noted Frédéric Rollin, Investment Strategy Advisor at Pictet Asset Management.

Be the first to find the most important news in the biotech sector and read the latest business news with our companion app, Born2Invest.

Numerous areas of growth in the biotech sector

According to the expert from the Geneva-based management company, “gene therapies are promising, particularly in the treatment of orphan diseases. And despite their recent outperformance, the valuations of healthcare stocks do not reflect their strong structural growth.”

The biotech sector is experiencing higher earnings growth than the rest of the market. “The crisis has highlighted the need to make healthcare systems more efficient. Companies that can offer diagnostics using artificial intelligence, the collection, and analysis of medical data or less invasive operations that reduce hospitalization time should see their demand accelerate,” emphasized Frédéric Rollin.

However, risks should not be neglected, especially for small players with little or no profitability. Of course, “investing in biotech companies that do not generate any profits remains very risky, particularly because of chronic financing needs that can stop overnight, or clinical failures that can halt the development of a drug,” said Antoine Fraysse-Soulier.

Biotech companies that are doing well

On the testing and diagnostics front, “some French companies are doing well, such as Eurofins Scientific, which has been scaling up its PCR (Molecular Biology) testing and extraction kits for serological testing since the pandemic hit,” said eToro’s expert.

Eurofins is now able to manufacture its own tools without depending on suppliers who are often out of stock. “From the beginning of June, the group announced that it would produce 20 million COVID-19 tests, which should generate $168 million (€150 million) per month,” reported the analyst, who believes that Eurofins’ valuation multiple (28 times expected profits for 2020) “remains high, but justified by high visibility.”

Sartorius Stedim Biotech, which has become the world’s leading manufacturer of equipment for the production of biological drugs, has had a spectacular performance, with a 37-fold (!) increase in share price in 10 years and a market capitalization of $22.4 billion (€20 billion)! “90% of its sales are recurrent. Its activity is the most dynamic in the pharmaceutical sector, driven by the ageing of the population and by innovation,” stressed Antoine Fraysse-Soulier. The fact remains that the group’s good fundamentals and excellent prospects are paying a high price, with the company paying itself more than 60 times the profits expected for 2020.

What does the technical analysis say?

The Nasdaq Biotechnology Index has had “a chaotic run but has managed to gain 70% since its low point in 2016. It has nevertheless largely underperformed the Nasdaq, which posted a gain of 135% over the period,” noted Robert Haddad (SBA Bank).

SEE ALSO  The latest crowdfunding trend is in real estate

First published in Capital, a third-party contributor translated and adapted the article from the original. In case of discrepancy, the original will prevail.