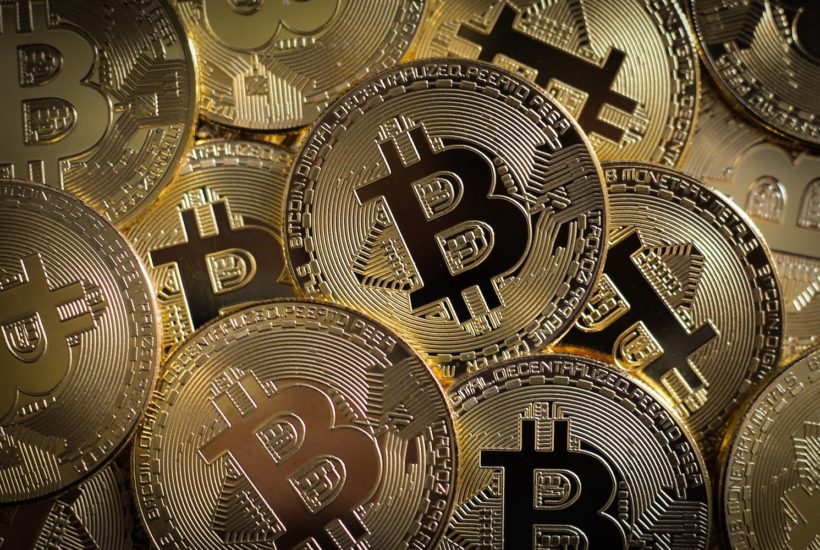 Bitcoin is increasingly becoming an alternative store of value. Meanwhile, this applies not only to many private investors but also to institutional investors. A few weeks ago even a listed company from the USA dared to invest in Bitcoin.

The billion-dollar Business Intelligence software company MicroStrategy has announced that it will invest its cash reserves of $250 million in Bitcoin over the next 12 months. A few days after this announcement, the company has already put its plan into action.

If you want to read more about MicroStrategy investment in Bitcoin and why the company now believes that BTC has become a very good alternative reserve, download for free the Born2Invest mobile app. Find out the most important business news in the crypto sector and stay on top of the market with our companion app.

Bitcoin as an alternative reserve

MicroStrategy’s purchase of 21,454 BTC was a signal to other companies that Bitcoin could be used as a serious reserve. Moreover, now the company is indicating that it may increase its Bitcoin inventory in the future.

In a filing with the U.S. Securities and Exchange Commission on Friday, September 11th,  the company stated that its Board of Directors has updated the company’s reserve policy. The new policy states that Bitcoin will now serve as the company’s primary reserve alongside cash, cash equivalents and short-term investments.

“As a result of this new policy, the company’s holdings of Bitcoin may increase beyond the $250 million investment announced by the Company on August 11, 2020,” the statement said.

MicroStrategy may not make any promises, but after investing a quarter of a million dollars in Bitcoin just a month ago, it is clear that it is not questioning this decision – even in light of the recent downward movement in the price of Bitcoin and other cryptocurrencies.

Originally, MicroStrategy’s leadership said it was considering BTC and other crypto assets because it saw a weakening of the U.S. dollar in light of low Western interest rates and the impact of the U.S. stimulus measures to combat the COVID 19 pandemic. Days later, the purchase was announced.

“This investment reflects our belief that Bitcoin, as the world’s most widely used cryptocurrency, is a reliable store of value and an attractive asset with more long-term appreciation potential than cash,” said Michael Saylor, CEO of MicroStrategy, in August.

MicroStrategy has recognized Bitcoin as a legitimate investment that can outperform cash and has accordingly made Bitcoin the most important asset in its treasury reserve strategy.

MicroStrategy’s CEO envisioned the end of Bitcoin in 2013

Interestingly, Saylor’s announcement is an about-turn. In 2013, he predicted the death of BTC and tweeted: “The days of Bitcoin are numbered. It seems only a matter of time before it will suffer the same fate as online gambling.”

The price of Bitcoin at the time of MicroStrategy’s purchase last month was approximately 10 times higher than when Saylor tweeted this view in 2013. So that’s how wrong someone can be when predicting the future of Bitcoin. The crypto sector can surprise even the most experienced analyst.

(Featured image by ElvindPedersen via Pixabay)

First published in Coin Kurier, a third-party contributor translated and adapted the article from the original. In case of discrepancy, the original will prevail.