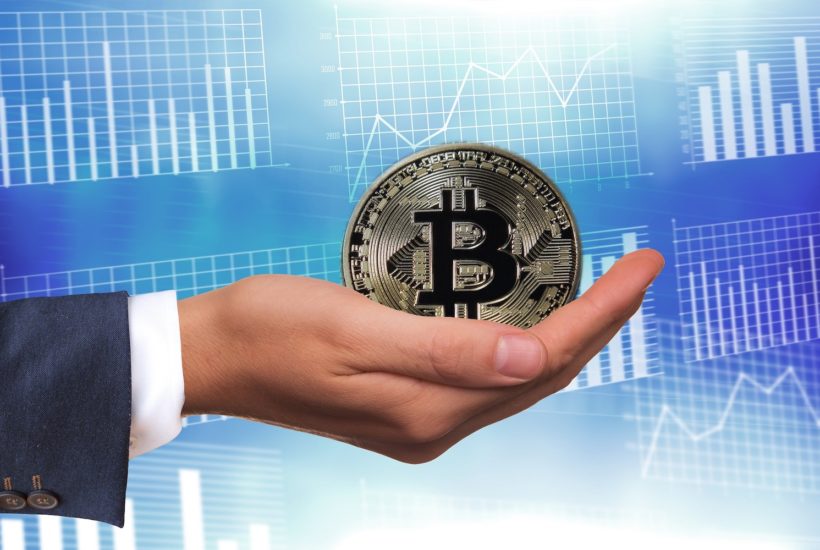 $500,000 per Bitcoin (BTC)? This admittedly sounds like click-baiting – but in this case, it is the Winklevoss Brothers who put it as a headline for an analysis of the future of Bitcoin. Cameron and Tyler Winklevoss are known beyond the U.S. as ex-colleagues of Facebook boss Mark Zuckerberg, with whom they litigated about idea theft for the social network.

Read more on the subject and find out why the Winklevoss brothers think that the price of Bitcoin will reach as much as $500,000 for one BTC. Be the first to find the most important financial headlines of the day with the Born2Invest mobile app.

The detailed report on the prospects for Bitcoin is worth reading because the Winklevoss brothers strike an entertaining balance between economic evidence and rhetorical exaggeration. The starting point is the U.S. state budget: even before the starting of the Corona crisis, the U.S. government had “spent money like a drunken sailor, cut taxes like Crazy Eddy and printed money like a banana republic,” according to the authors. This means that monetary policy has probably departed forever from the goal of saving surpluses in the national budget in good times for reactions in crises. In the pleasant scenario, therefore, sooner or later noticeable inflation will occur, in the dystopian case even hyperinflation. The national debt of the USA is constantly reaching new all-time highs and a turnaround is no longer feasible, write the twin brothers who have studied and list sober figures.

The crisis caused by the COVID-19 pandemic confirms the trend, the argumentation is continued. In such an environment, capital flees to so-called “safe havens”. But oil as an option is no longer suitable for this, because demand is falling as production capacities increase. Situations like negative crude oil prices in April 2020 are likely to repeat themselves, so oil is no longer a store of value. Things look a little better with gold. There, expensive storage and transport are causing problems. In addition, there are plans to search for gold in space and thus the risk of pulverizing the total amount of gold, which has been considered limited so far, as a pro-argument in the medium term.

SEE ALSO  Why the Greek economic crisis is not yet over

So what is left for citizens and especially the younger generation who want to build up savings and protect them against inflation? They will rely on Bitcoin, the Winklevoss brothers believe. Bitcoin is the Internet currency par excellence and has already written a success story in the good ten years since its launch. What speaks in favor of BTC is its limitation to the maximum amount of 21 million, its independence from monetary policy and central banks, and its physically unlimited global usability.

With this, the avowed Bitcoin fans Winklevoss have set the stage for their account: At current prices, around $9 trillion are stored in gold, and around $200 billion in Bitcoin. When the capital switches from gold to BTC, the magic number of $500,000 per Bitcoin results. However, that is not the end of the story: Large companies like MicroStrategy are already beginning to shift reserves to BTC. Central banks could also start to withdraw part of their reserves from foreign currencies and deposit them in Bitcoin. The two Winklevoss predict that even with $600,000 for BTC, the last word will not be spoken.

Bitcoin is often compared with gold, and the Bayerische Landesbank, for example, uses this method to arrive at a medium-term price target of $90,000. The Winklevoss brothers do not name a clear target date for their forecast. They only refer to how quickly cell phones have replaced the classic devices – in less than three decades.

Anyone like them who assumes that central banks and monetary policy will not find a way out of the debt and inflation trap already has a weighty argument in favor of Bitcoin. The switch from gold to BTC is then the second step. Nevertheless already pertinent optimism belongs to it to fade out risks with Bitcoin like quantum computers or the emergence of new, technologically superior cryptocurrencies. Positively adjusted investors will love the thought play of the Winklevoss brothers – realists will file it away benevolently as one estimate among many.