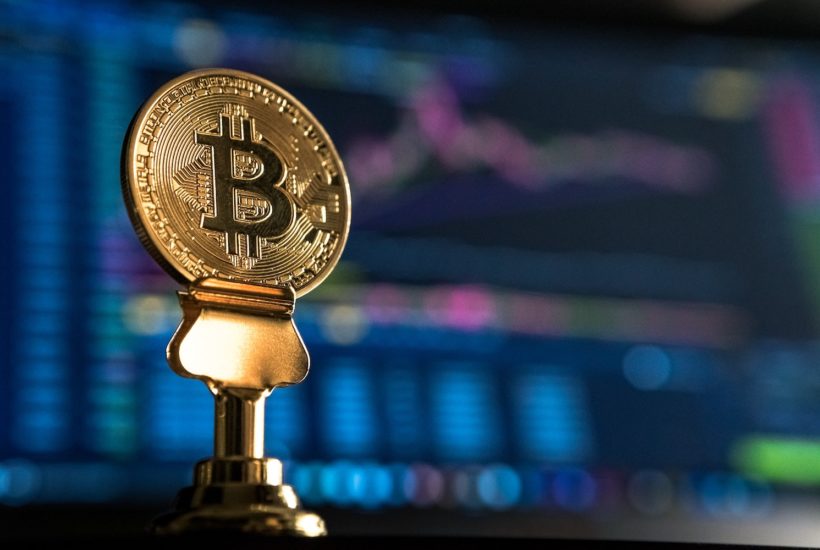 The last 2 weeks were very eventful for the course of Bitcoin. After only months of little activity in the market and the price moving back and forth between $9,000 and $9,600, BTC was finally able to break out of this consolidation phase. In the last two and a half weeks since July 20th, Bitcoin has posted a healthy gain of currently over 23%.

However, last Sunday, August 2nd, came the setback. The Bitcoin share price initially rose above $12,100, but then plunged by $1,400 within a few minutes in a flash crash. In the meantime, the BTC price has recovered somewhat and is now at $11,300. As positive as this is, this crash has caused many to doubt whether Bitcoin is really at the beginning of a new bull run or not. In this article you can find an explanation of why it is likely that the rally will continue, using 2 chart technical reasons.

If you want to find more about the beginning of a possible bull-run for Bitcoin and to find the most important financial news of the day, download for free our companion app, Born2Invest.

Does the past rhyme with Bitcoin’s course?

We all remember the year 2019, when the price of Bitcoin climbed from under $4,000 to a peak of $14,000 in a rally lasting several months. At that time, this momentum marked the end of the crypto winter for many and the beginning of a new phase at BTC.

However, the price of Bitcoin was unable to maintain the momentum and lost almost 50% in the second half of 2019. Nevertheless, BTC did not return to its low in the $3,000 region. The trader who predicted the 250% rally just described from early to mid-2019, Wenn now says that the current chart bears a very strong resemblance to that time. He wrote about this on Twitter:

“I can’t believe I didn’t see it before. On the weekly classic pattern, I call it the “smooth transfer of power”

A. Bears get weaker as the price goes down

B. Cops who buy tacitly all the time take control

If the trader has his way and the past of the course of Bitcoin rhymes, BTC would just be at the beginning of a new rally. This could then last for several months, like 2019. If it goes after another indicator, it could last even longer.

Another analyst also confirmed the expectation of the beginning of a longer uptrend in the price of Bitcoin by noting that three of Bitcoin’s long-term moving averages (MA) are moving higher at the same time. According to his analysis, the last time this happened was in 2016, before the 2,000% rally that took BTC to $20,000:

“BTC Monthly: A measure of a bull market: Price > 26 Hume MA > 9 Simple MA > 21 Exponential MA Twice before this signalled a prolonged bull run. Monthly MAs are like aircraft carriers, i.e. they rotate slowly. A reversal at this time is unlikely.”

In summary, the outlook for the next months of the course of Bitcoin is bullish. Even the crash on Sunday, August 2nd, could not change that. The movement of the moving averages and the development of the chart indicate that the probability of a bull run is given and BTC is probably already at the beginning of this longer upward trend.