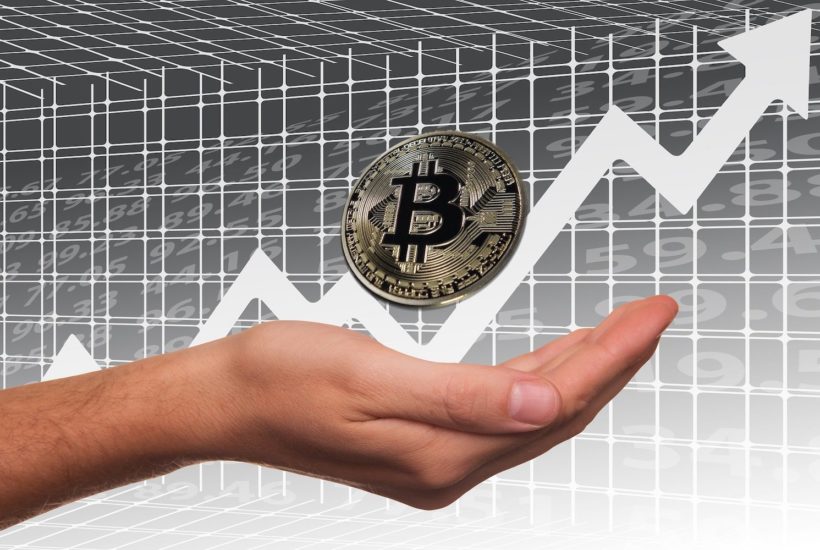 While some traders bought Bitcoin after significant growth, at an absolute high on December 17th, 2017 (around $20,085), most of the investment in this asset (almost 95%) is profitable, given that the cryptocurrency reached the level of $11,390. This is evidenced by the data of Glassnode analysts. A look at the daily dynamics shows that 97.7% of investments in Bitcoin were also in the plus.

Analyst Kevin Ruuke believes that the main factor of investment attractiveness of Bitcoin is that “62% of supply of such cryptocurrencies have not moved anywhere for at least a year. Those who want quick profits leave the market and long-term investors (chillers), whose influence is now at its peak, remain on the market.”

Find out more about the increased interest in Bitcoin and read the most important news in the crypto sector with the Born2Invest mobile app. It’s difficult to keep up with everything, but our app brings you the latest finance news for you to keep informed.

Wall Street is betting on cryptocurrencies

Bitcoin’s rise in price has caught the attention of the world’s leading business media, from Bloomberg and the Wall Street Journal to the sportsbet.io review. Interest in an asset that has a guaranteed volume of supply has grown again, and this is not surprising: Bitcoin was able to jump 12%, climbing to $11,000. For the first time since 2019, the cryptocurrency was able to overcome the $10,900 mark. Despite the fact that the cryptocurrency managed to jump over the main technical resistance line at the level of $10,500, its growth is no longer guaranteed.

The increase in the price of Bitcoin showed that there are very few investors in this cryptocurrency who would like to take a profit and sell the asset at a price of $10,000 or $11,000.

At the same time, the demand for Bitcoin is updating records. Thus, according to the analytical company Skew, the volume of futures purchases on Bitcoin reached a maximum at the beginning of the week, if we talk about the platform Bakkt, behind which is the parent company of the New York Stock Exchange (ICE).

Bakkt became the first regulated crypto exchange in the United States to be allowed to trade Bitcoin futures on delivery terms, meaning that investors – Wall Street players – were able to invest directly in cryptocurrency. The project is not just some kind of experimental – the fact that a serious amount of funds was recently invested in it shows that Wall Street is betting on cryptocurrencies. As a result, Bakkt now has a $ 482.5 million development portfolio, and investors include M12, a subsidiary of Microsoft, as well as one of the world’s oldest consulting organizations, Boston Consulting Group.

According to Glassnode, business activity has also increased at the largest crypto exchanges, which indicates an inflow of new investors in Bitcoin. According to a market comment by deVere Group, the current success of the cryptocurrency once again makes investors look at it as “digital gold”. At the same time, according to analysts of the organization, some other altcoins also have the right to claim this status in the near future. Thus, they expressed the opposite opinion than the analyst Max Kaiser, who said that investors will eventually sell almost all altcoins and “go” to Bitcoin.